He is the redhead that Diana called 'the spare', whose childhood was one of chaos and loss; the little boy walking behind his mother's cortege who broke our hearts. This is the story of how he survived the loss and chaos; how he lived in the shadow of his older, cleverer, more important brother - until suddenly he discovered there was something he could do better than almost anyone. This is the story of how the troubled teenager grew into a leader of men, a soldier, a pilot, an adventurer and a passionate champion of those who are in danger of being destroyed or forgotten. Written with the help of many of the most important people in his life, this is the first authoritative biography of this most delightful, charismatic and dangerous of the Queen's grandsons.

What To Read After Prince Harry Brother, Soldier, Son 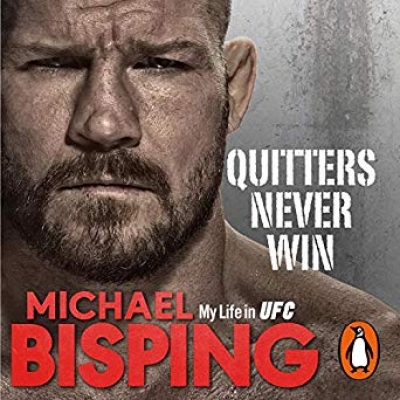 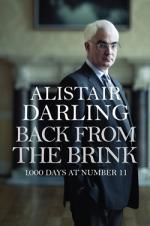 Penny Junor is a writer and broadcaster. She is the author of many best-selling biographies including of Prince William, both the Prince and the Princess of Wales and two British Prime Ministers. She also co-wrote best-selling autobiographies of Pattie Boyd and Sir Cliff Richard. For many years she presented The Travel Show on BBC2 and Channel 4's award-winning consumer programme 4 What It's Worth. She is married with children and grandchildren and lives in Wiltshire.

View All Books By Penny Junor