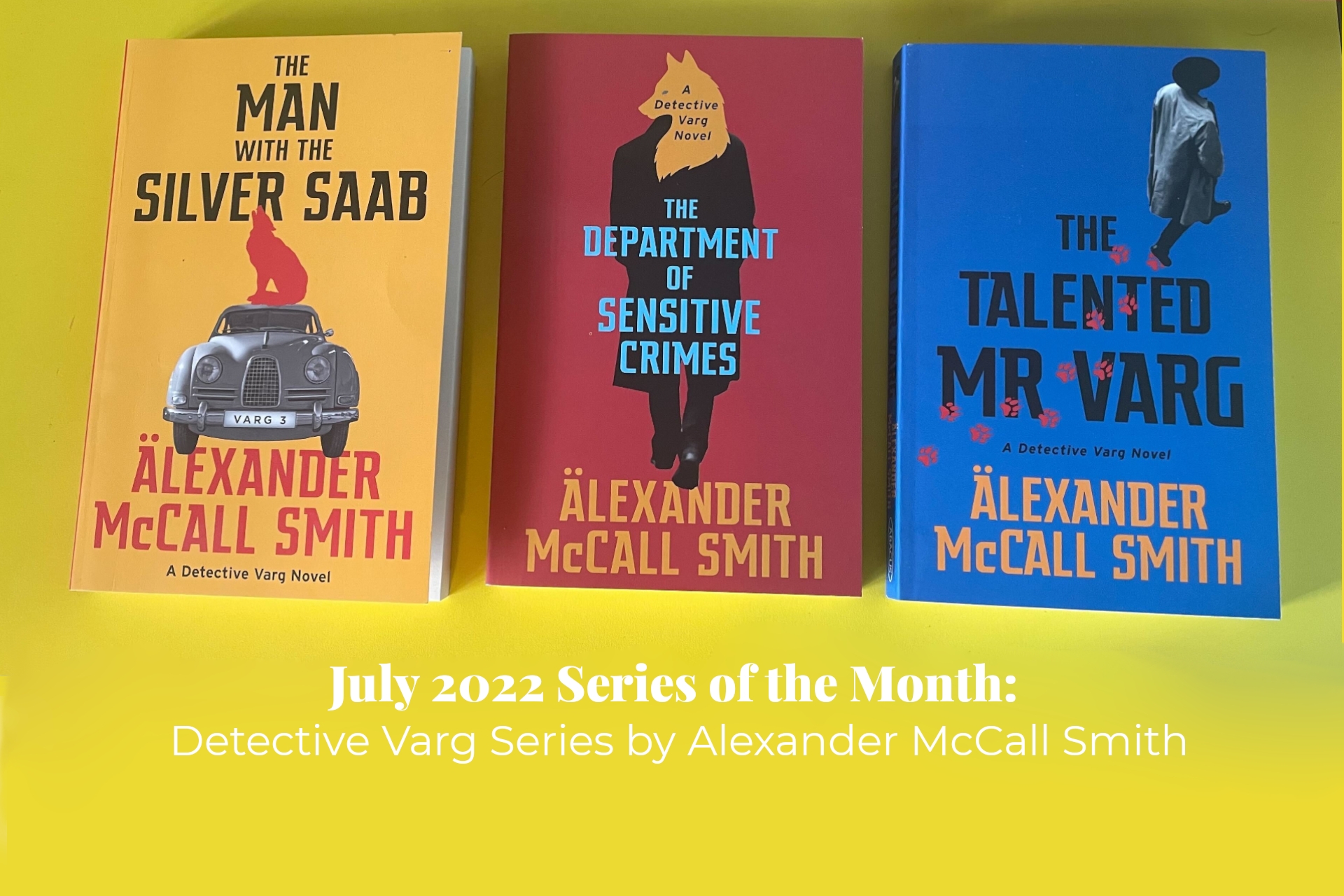 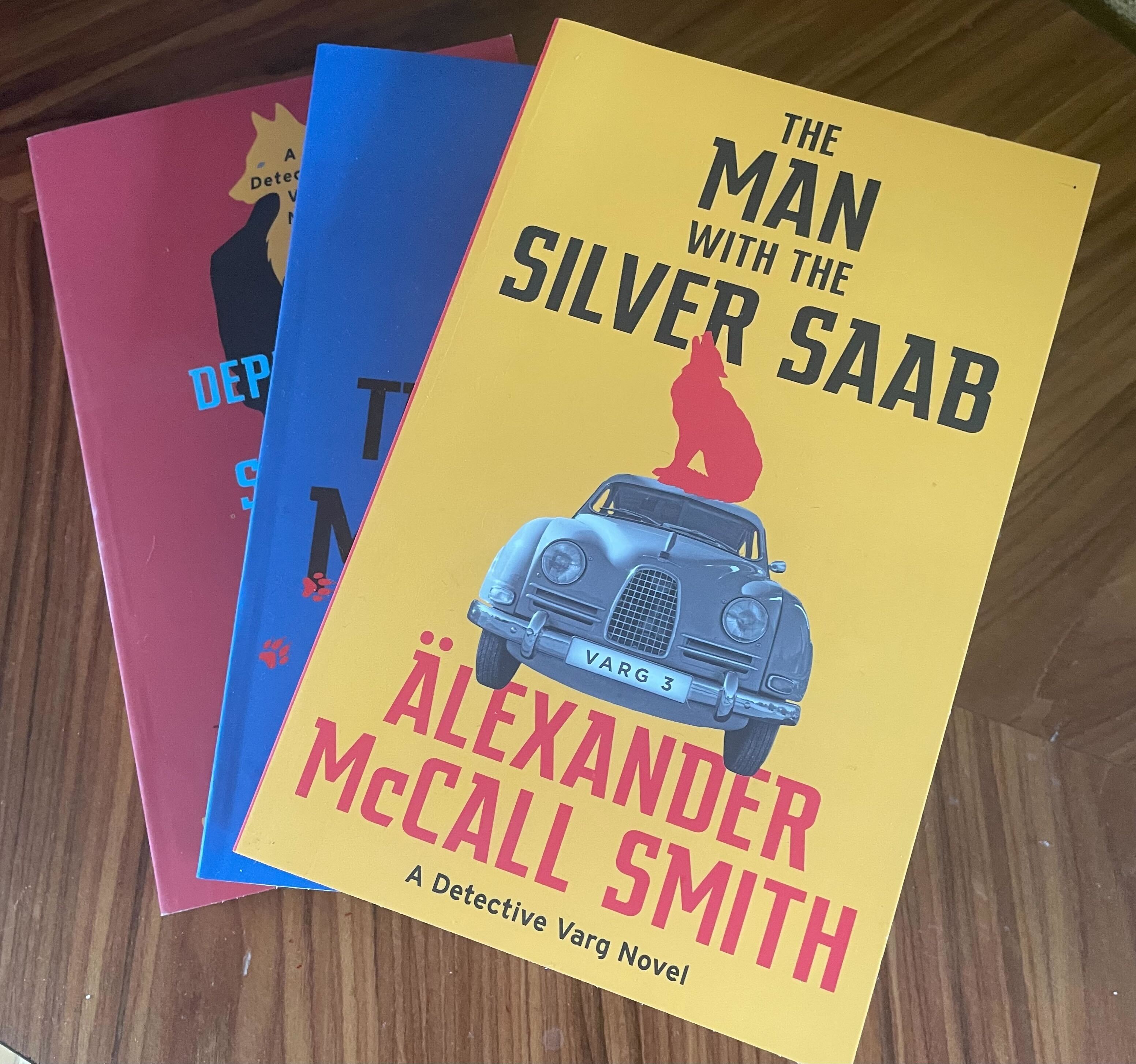 Our Series of the Month is Alexander McCall Smith's Detective Varg Series.

Known for being one of the world’s most prolific and best-loved authors, Alexander McCall Smith is the author of the highly successful No. 1 Ladies’ Detective Agency series, which has sold over twenty-five million copies. Since then he has devoted his time to the writing of fiction and has seen his various series of books translated into over forty-six languages and become bestsellers throughout the world. These include the 44 Scotland Street novels, first published as a serial novel in the Scotsman, the Isabel Dalhousie novels, the Von Igelfeld series and the Corduroy Mansions novels.

Beginning with The Department of Sensitive Crimes, which was first released in March 2019, readers are introduced to the whimsical delights of what might be termed "cosy Scandi crime". With endearing musings on life, love and human nature we are introduced the detective Ulf Varg working in Malmo's Department of Sensitive Crimes and he makes for an utterly endearing and intruiging protagonist.

Next, in April 2020 we saw the release of The Talented Mr Varg. Scandi crime was once again given a decidely introspective, whimsically amusing twist and the book delivered "delightful escapism, endearingly oddball characters, and a gentle sense of suspense" as our eponymous hero deals with multiple cases, finding himself in a sensitive situation with a colleague and investigating the blackmail of a successful novelist.

Most recently, The Man With the Silver Saab was released in May of this year. Described by our Expert Reviewer Joanne Owen as "Brilliantly observed and infused with frissons of unfulfilled romance, this third Detective Varg novel is a thoughtful, funny, escapist delight.". In this latest installment we see that life is not always what it seems for Ulf and the Department of Sensitive Crimes.

The Man with the Silver Saab