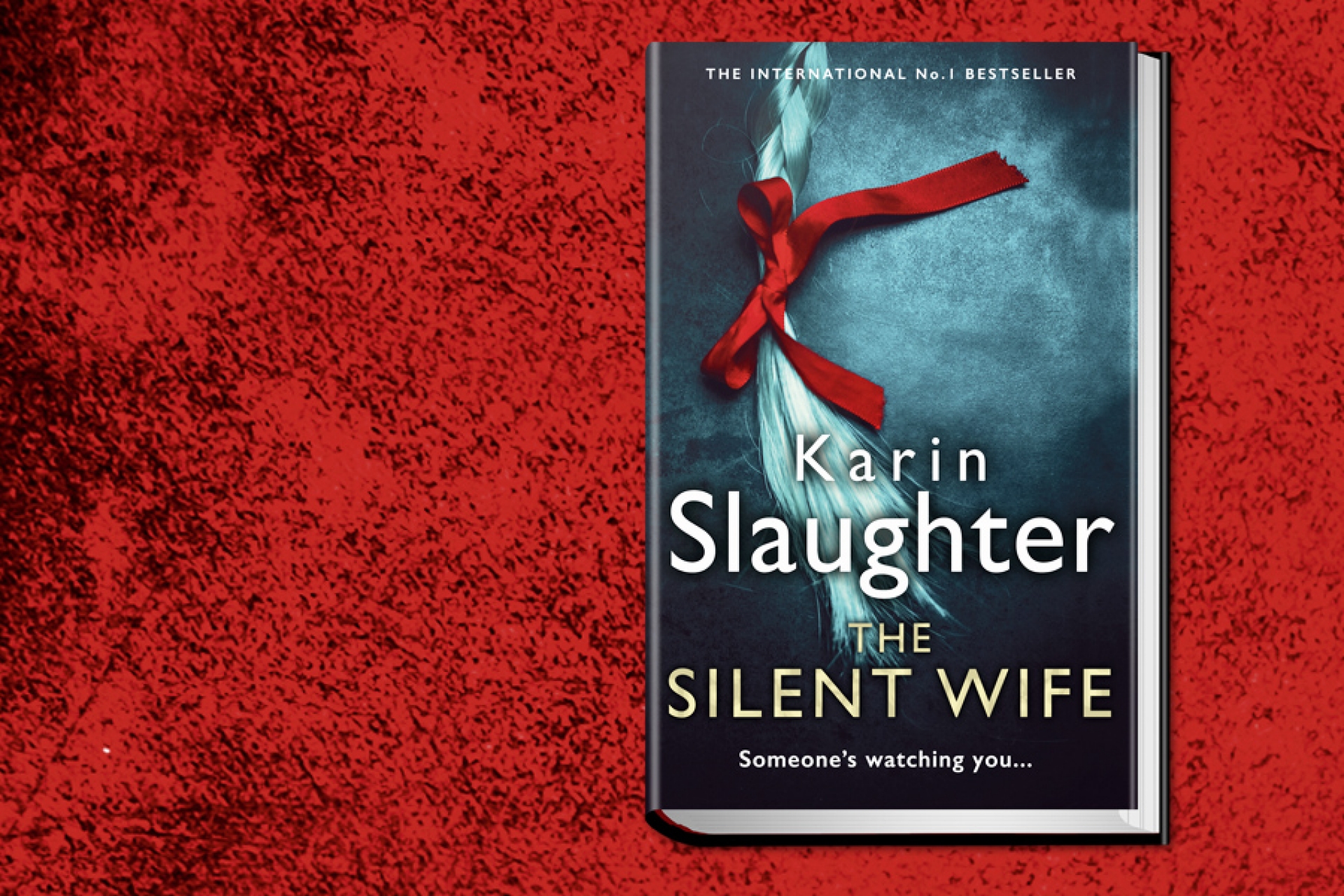 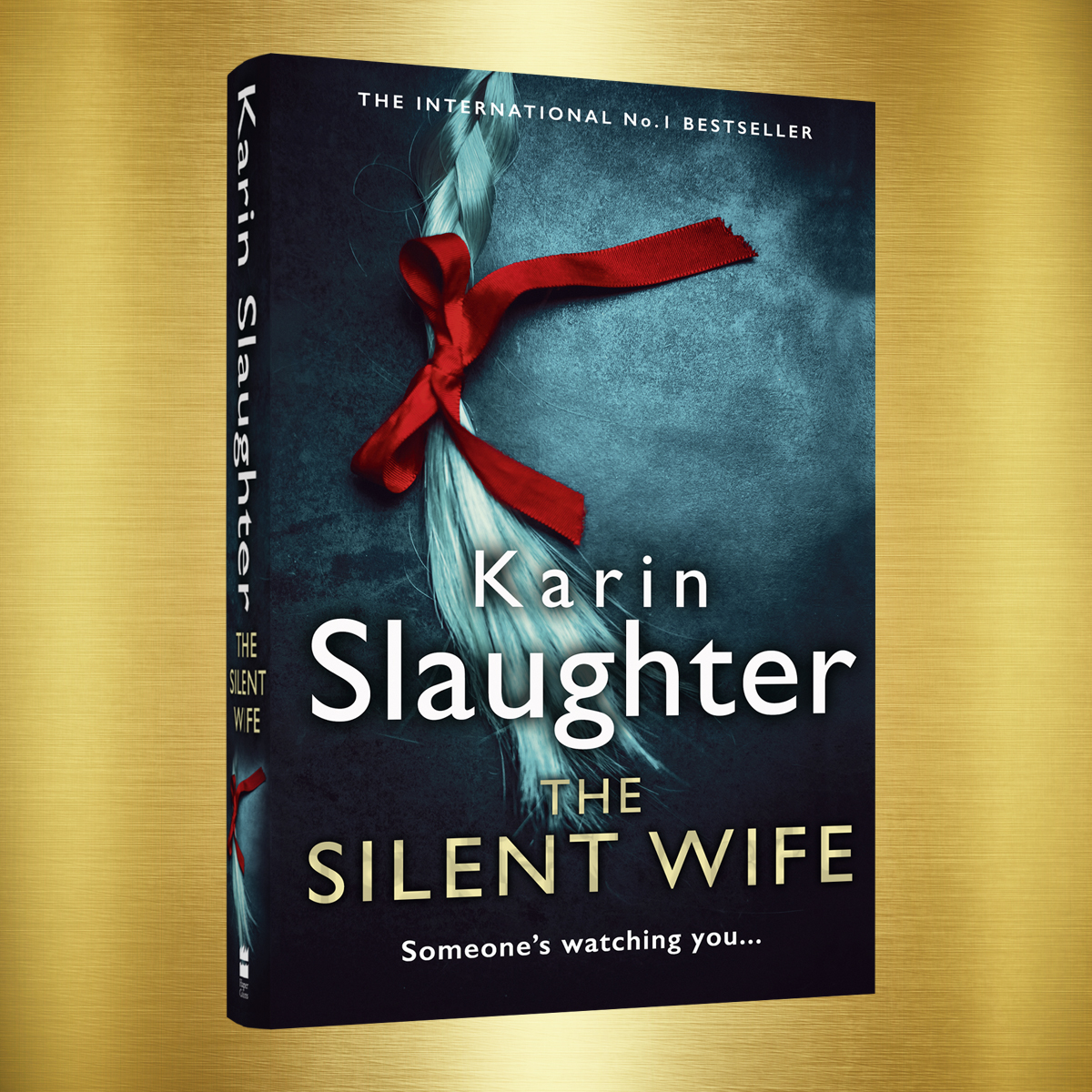 The Silent Wife, released on the 23rd June is the 20th book by Karin Slaughter. This will be the 10th Will Trent book and, excitingly also links into Slaughter’s other popular series, Grant County.

Karin is the No.1 internationally bestselling author and there are more than thirty-five million copies of her books in print around the world. The Silent Wife is bound to be another tremendous success with a summary like this:

Although the original trail has gone cold - memories have faded, witnesses have disappeared - agent Will Trent and forensic pathologist Sara Linton must re-open the cold case. But the clock is ticking, and the killer is determined to find his perfect silent wife…

It’s so tense! So intriguing, as soon as I read it I was desperate to know more! It's been a year since we heard from Will and Sarah in The Last Widow and I was looking forward to finding out what they were working on next. And so was our Expert Reviewer and long-term Karin Slaughter fan, Liz Robinson:

A hard-hitting, fast-moving slicing wow of a book. An old case is reopened when new evidence appears, and a violent predator hunts his next victim. It’s no secret that I get jump-up-and-down excited about Karin Slaughter’s novels. She has the most wonderful ability to pitch full-on sharp storytelling and blasts of drama alongside thoughtfully handled social issues and relationship dilemmas. This could easily be read as a standalone, however there are two series that link to this novel, Will Trent and Grant County. Both series are just too good to miss, and I highly recommend them. For those who have read both sets, in this particular book time slides along a different path in order to make two time frames work. The author’s note perfectly explains why at the end, but (big but), make sure you don’t read the author’s note until you have read every last drop of the novel! Will Trent and Sara Linton work with the rest of the team, while the past runs alongside and does some serious meddling. Please note there are some fairly graphic descriptions of medical examinations and brutal attacks within the novel. Karin Slaughter doesn’t shy away from highlighting a distressing subject matter, which she mentions in her notes and the last part of her acknowledgements. While graphic, it is not gratuitous, and I felt every word that made me wince was necessary. The Silent Wife is another winner of a read, it sent goosebumps skittering down my arms and this, her twentieth novel, has been chosen as a LoveReading Star Book, Book of the Month, and Liz Pick.

High praise indeed. The LoveReading team have been fans of Karin Slaughter for many years and we have featured most of her books on the website as ebooks, books and audiobooks of the month. Slaughter's books are edgy and compulsive, pulling together strong characters that readers are excited to find out more about throughout her series and hard-hitting action and mystery throughout each book's plot.

You don’t have to be a long term fan of Karin Slaughter in order to enjoy her books. For crime and thriller fans who perhaps aren’t acquainted with Slaughter’s back-catalogue of action-packed stories, each book can be read as a standalone, whether it is part of the Will Trent or Grant County series, with more room for you to get to know the characters as you delve into the rest of the novels. Although we’re sure you will be making room for her other 19 books on your to be read pile once you start. The Last Widow was my first foray into Slaughter's books and I was very quickly committed to catching up with the series.

"This was my first Karin Slaughter and it will not be my last." Sarah Harper, LoveReading Consumer Review Panel on the Last Widow.

Whether you’re an old or a new fan, we’re sure you’ll love the fast-paced twentieth novel from Karin Slaughter.

If you enjoyed this blog post, you can find out more about Karin Slaughter's books here.