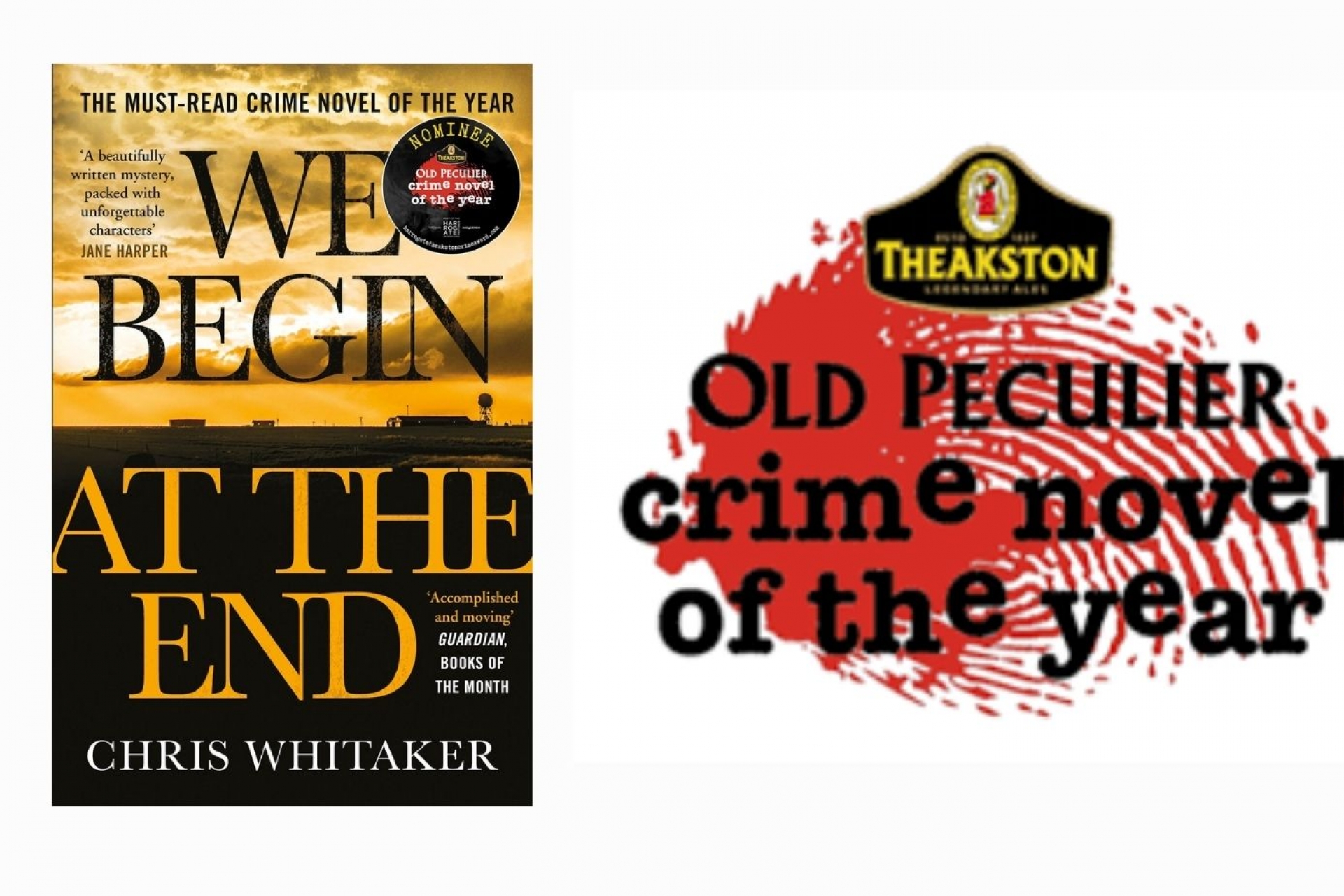 One of our books of the year in 2020, this incredible story still resonates with us now and is firmly embedded in my best books of all time list. Our Expert Liz Robinson cried: "Higher than highly recommended, this is a crime novel that delivers attitude, aching emotion, and beauty. Don’t pass on by, read this book!"

Thirty years ago, a teenage Vincent King became a killer.  Now he's been released from prison and is back in his hometown of Cape Haven, California, where not everyone is pleased to see him. Including Star Radley, his ex-girlfriend and sister of the girl he killed.  Duchess Radley, Star's thirteen-year-old daughter, is part-carer, part-protector to her younger brother, Robin - and to her deeply troubled mother. But in trying to protect Star, Duchess inadvertently sets off a chain of events that will have tragic consequences not only for her family, but for the whole town.

Whitaker clinched the title on his first nomination after being chosen by a public vote, the prize Academy and a panel of expert judges, receiving £3,000 and an engraved oak beer cask, hand-carved by one of Britain’s last coopers from Theakstons Brewery.

According to organisers: 'A powerful story of crime, punishment, love and redemption set in coastal California, We Begin at The End is credited by Whitaker as saving his life after being brutally mugged and stabbed as a teenager.'

Whitaker said: "I began writing this book as a form of therapy after being mugged and stabbed. Without doubt this story saved my life, so to win this award feels like the most wonderful, dreamlike end to a journey that has been twenty years in the making. I have read the shortlisted books, so know with some certainty that I’m not a worthy winner, but I am a grateful one, and I don’t think I’ll ever stop smiling now."

An absolute favourite of the LoveReading team, Whitaker is also the author of Tall Oaks, one of our books of the year in 2017 and All The Wicked Girls. Both books were published to widespread critical acclaim, with Tall Oaks going on to win the CWA John Creasey New Blood Dagger Award. We Begin At The End, published by Bonnier Books UK/Zaffre, has been optioned for film and is currently in development, and was a New York Times bestseller. And his new YA book The Forevers is another absolute cracker: "a powerful pre-apocalypse page-turner in which morality is tested to excruciating limits."

The other books on the six-strong shortlist, announced in June, are The Lantern Men, Elly Griffiths (Quercus); Three Hours, Rosamund Lupton (Penguin); Death in the East, Abir Mukherjee (Vintage) and The Man on the Street, Trevor Wood (Quercus) and Brian McGilloway’s 'exceptional' political thriller The Last Crossing (Little,Brown/Constable) which received a Highly Commended award.

Special presentations were also made to Ian Rankin and Mark Billingham, respectively winners of the Theakston Old Peculier Outstanding Contribution to Crime Fiction Award for 2021 and 2020.