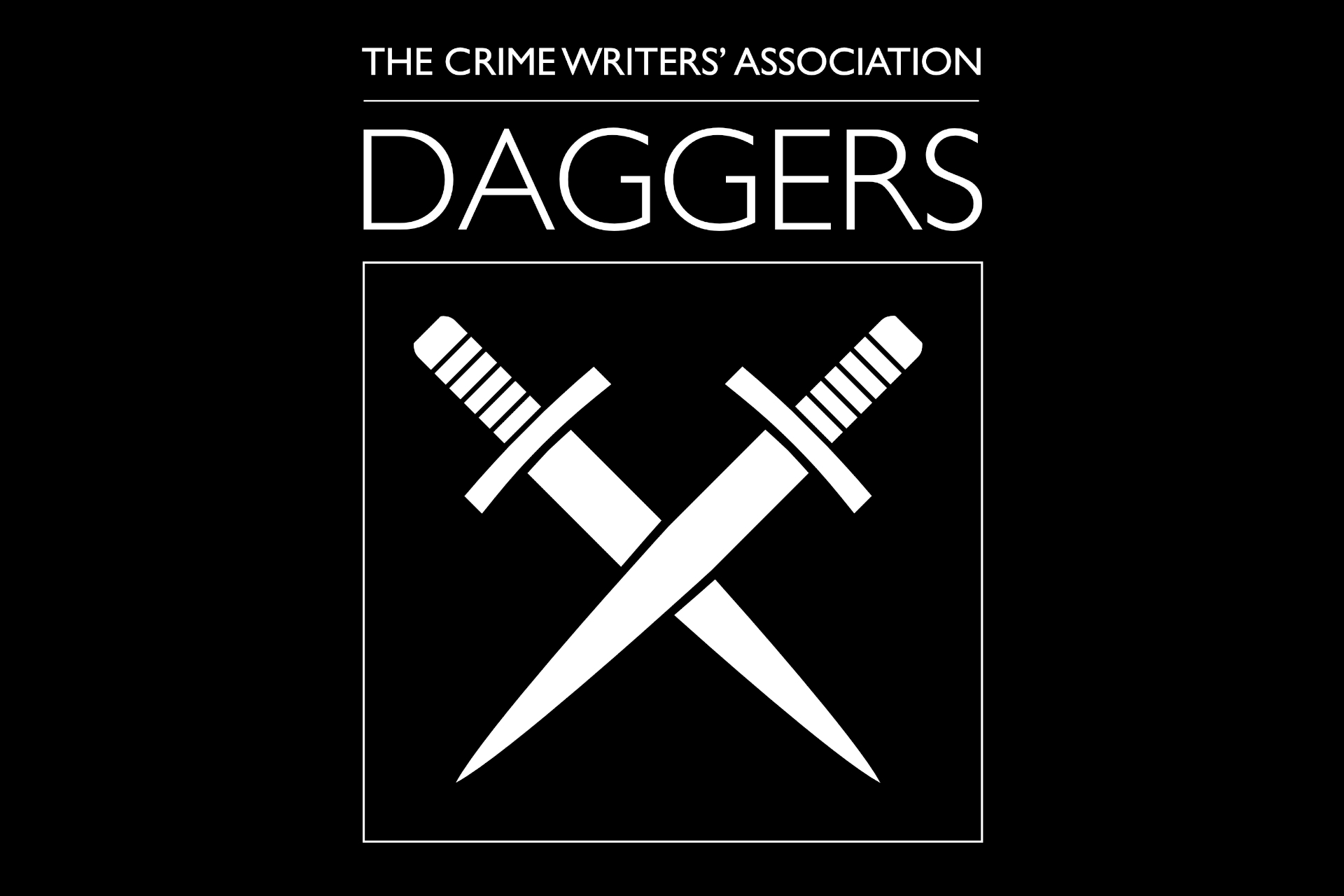 The winners of the 2022 CWA Daggers, which honour the very best in the crime writing genre, have been announced.

Ray Celestin takes home two Daggers for his novel Sunset Swing. Celestin was awarded the CWA Gold Dagger for the crime novel of the year as well as the Historical Dagger.

Sunset Swing is the closing act of Celestin’s City Blues Quartet set in Los Angeles at the end of 1967. Judges praised the novel for its cast of original characters that mingle with historical figures on a big and ‘evocative canvas’.

Maxim Jakubowski, Chair of the Crime Writers’ Association, said: “This is a book bursting with heart, soul and spirit, at once all-encompassing and intimate, superbly paced and immaculately constructed. It’s a testimony to this book that Ray has scooped not just one, but two CWA Daggers.”

Past winners of the CWA Gold Dagger include John le Carré, Reginald Hill and Ruth Rendell.

The prestigious Crime Writers’ Association (CWA) Daggers are the oldest awards in the genre and have been synonymous with quality crime writing for over half a century.

The winner of the Ian Fleming Steel Dagger is MW Craven for Dead Ground. Awarded for best thriller, the Dagger is sponsored by Ian Fleming Publications Ltd, the Fleming family-owned company that looks after the James Bond literary brand.

MW Craven credited the CWA Debut Dagger competition in 2013 for opening the door to his career as an author. He went on to win the CWA Gold Dagger in 2019 for The Puppet Show.

Dead Ground was praised by the judges for its complex characters and deftly constructed plot: “Once again Craven proves himself the master in the art of writing suspense and action.”

This year the accolade goes to Janice Hallet for The Appeal, which was a Sunday Times Crime Book of the Year, praised as a “dazzlingly clever cosy crime novel”.

The ALCS Gold Dagger for Non-Fiction goes to Julia Laite for The Disappearance of Lydia Harvey: A True Story of Sex, Crime and the Meaning of Justice, a poignant account of the short life of a New Zealand woman trafficked as part of the burgeoning sex trade at the start of the twentieth century.

This is the first year the Crime Fiction in Translation Dagger has been sponsored by the CWA Chair, Maxim Jakubowski, in honour of his wife Dolores Jakubowski, now suffering from Alzheimer’s, who was a translator and university lecturer, and a great friend to the crime-writing community. Maxim will sponsor the Dagger in her honour in perpetuity.

This year the Crime Fiction in Translation Dagger 2022, sponsored in honour of Dolores Jakubowski, goes to Simone Buchholz for Hotel Cartagena, a tense hostage drama set in a hotel in Hamburg.

The CWA Daggers are one of the few high-profile awards that honour the short story. Paul Magrs scoops the award for 'Flesh of a Fancy Woman’, praised as “a wonderfully evocative mix of the Dickensian and the Ealing black and white films.” The story was published in Criminal Pursuits: Crimes Through the Times.

The Dagger in the Library is voted on exclusively by librarians, chosen for the author’s body of work and support of libraries. This year it goes to Mark Billingham.

After a career as an actor and stand-up comedian, Billingham published his first crime novel in 2001. He’s best known for his London-based detective Tom Thorne, which series was adapted by Sky TV starring David Morrissey. His latest book is Rabbit Hole.

This year the chair of the Dagger in the Library judges, Sue Wilkinson MBE, sadly died. At the event the CWA paid tribute to Sue for her passion for reading and her hard work, and thanked Ian Anstice for assuming the role of Acting Chair.

One of the anticipated highlights of the annual Daggers is the Debut Dagger competition, open only to uncontracted writers. The competition can lead to securing representation and a publishing contract – corporate and associate members of the CWA can access the shortlisted entries and often go on to make offers to the writers.

This year, the winner of the Debut Dagger 2022 sponsored by ProWritingAid is Anna Maloney, who has written for TV and works as a script consultant. Her novel, The 10:12, is about a train hijacking and the woman who leads a counter attack, and the aftermath.

The Dagger for the Best Crime and Mystery Publisher, which celebrates publishers and imprints demonstrating excellence and diversity in crime writing, goes to Faber & Faber. The shortlist is selected by a representative group of leading book reviewers, booksellers, agents and journalists.

The CWA’s Red Herring, for services to crime writing and the CWA, was awarded posthumously in memory of Thalia Proctor, who died this year aged 51, and was highly regarded in publishing circles. Maxim said: “Thalia endeared herself to everyone and will be sadly missed.” Her family were present to collect the award.

The CWA Diamond Dagger, awarded to an author whose crime-writing career has been marked by sustained excellence, is announced in early spring each year and in 2022 it was awarded to CJ Sansom, author of the acclaimed Matthew Shardlake series set in Tudor times, as well as standalones such as alternative history Dominion.

On the night, the previous two winners of the Diamond Dagger, Martina Cole in 2021 and Martin Edwards in 2020, were also celebrated after the hiatus of the pandemic.

The winners were announced at a Gala Dinner last night at the Leonardo City Hotel on Cooper’s Row in London on Wednesday 29 June. The ceremony was compered by genre expert and author, Barry Forshaw, and bestselling author Victoria Selman. CWA Booksellers Champion and bestselling author Elly Griffiths was the after-dinner speaker.

Maxim said: “It’s always an honour to be part of the annual Dagger awards. This year feels extra special as it’s the first time we’ve gathered to celebrate the best in crime writing since 2019. I’d like to congratulate not only all the winners, but also all those shortlisted. It’s a terrific achievement.”

One of the UK’s most prominent societies, the CWA was founded in 1953 by John Creasey; the awards started in 1955 with its first award going to Winston Graham, best known for Poldark.