Ian Herbert is the Independent's chief sportswriter. He began his career in Liverpool in 1989, where he was both a news and football reporter, and eeventually became Deputy Editor of Liverpool Daily Post before leaving for the nationals. As a football reporter on the Post, he covered the managerial era of Graeme Souness, during which LFC's decline from the standards of the great Bob Paisley days was the steepest. 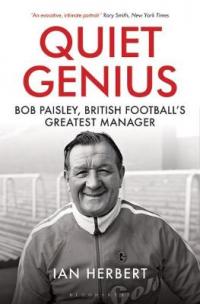 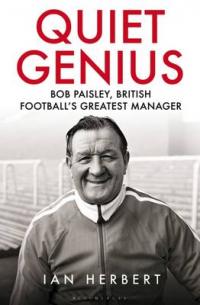 The World of Theatre