The Secrets She Keeps

The Secrets She Keeps 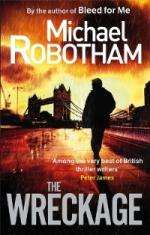 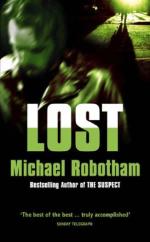