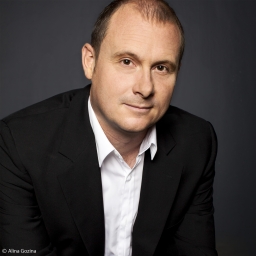 ANDREW MACKIE is a film distributor and producer. His company Transmission Films acquired  and released such indie hits as The King’s Speech and Lion. His executive producer credits  include Ride Like A Girl, Tracks, Candy, Sweet Country, Holding the Man and On Chesil Beach. In  2012 and 2013 The Australian named him one of the twenty-five most influential people in the  Australian arts. Andrew has always been fascinated by all things royal and has long felt that the  Queen’s tour of Australian in 1954 was ripe with dramatic potential. The Journey After the Crown is his first novel.