There was an ethereal beauty in the way that the boy’s body flew through the air. His hips lead the way, his shoulders and head thrown backwards, his limbs fluid. His body created a soft arc, like a replay of a tumbling gymnast. Then he hit the tarmac. The thud of raw meat on the butcher’s board. His bottom hit first, then his spine rolled flat. The back of his skull was last. And then, just for good measure, his head shot forwards on his stringy neck, before bashing against the tarmac a second time.

‘Did you find his shoes?’ I ask the police officer sitting opposite me.
‘Mrs Cargil, if you could just answer the questions so that we can complete your witness statement. We appreciate how upsetting this is for you, but we do have a lot of people to interview.’
I pull at the skin on my fingers as the scene plays out over and over in my mind. I regurgitate the facts to the officers; ‘The boy was crossing the road. He was running. The car hit him. He lay in the road like he was sleeping. And then his Mother came.’
Photographic stills, the images flicker, scratching my eye lids. I don’t tell them how the mother crawled on her hands and knees across the tarmac with high shoulder blades like a stalking cheetah. Nor do I mention the howling sounds she made as she reached the boy and covered his body with her own. A human shield in a battle he’d already lost.
‘Mrs Cargil, can you recall roughly how fast the vehicle was travelling? Do you think perhaps faster than the 40MPH restriction?’
‘I’m not sure.’ I say. Fast enough for the air to snatch off his shoes.
‘What about the driver. Could you see if they were distracted? On a mobile phone perhaps?’
I remembered the car, sitting skewwhiff and empty. The driver’s door wide open as the engine purred on. The officers will say the car was white. I won’t correct them and say it’s pearl.
‘I didn’t see anyone on their phone.’ I tell them as I automatically pat my jacket pockets in search of mine.
‘Is the boy okay?’ I ask. The officers don’t answer. I’d watched the paramedics cover him with a blanket and leave him in the road, the need for urgent treatment had passed. They cleared us all away, the witnesses, the bystanders, the rubberneckers. Swept us to the kerb. The Mother stayed in the road, sitting next to her boy, in his blanket. Traffic slowly snaked round her, as she sang to him with one of her hands resting on his chest.
There’s a white plastic cup with beige liquid nestled in my hand. It’s warm and I wonder if its tea or coffee. Or soup. It’s from a vending machine somewhere outside of this room, but not Costa because I didn’t manage to get there. Perhaps I should take it to the Mother. If she’s still sat in the road, she’ll be cold now. Tired and thirsty.
‘Mrs Cargil, there were headphones found at the scene, the type that fit over your head. We are trying to establish whether the victim was wearing these at the time he entered the road.’
They show me a clear plastic bag, which instantly I think is too big for sandwiches. Then I close eyes and remember the small camouflage lunch bag trapped under the front wheels of the car, sprinkled with the glittery shards of splintered glass from the matching flask.
The officer slides the bag closer to me. ‘Mrs Cargil, could you look at the headphones please?’
Through the plastic I can see them. Bulky and purple with huge, padded ear sections to protect the soft delicate skin of a child’s ears. I wonder what music he was playing before he took them off and wore them like a collar. Did he hear his mother’s voice, the urgency with which she called him? Her body reaching forward. Arms elongated, extending towards her child, yet not even her utter desperation to make him stop, could bridge the millimeter gap between her fingertips and his jacket.
‘No,’ I tell the officer, ‘the headphones were around his neck.’
I remember his face, how it was flushed from running. His cheeks soft and full, the absence of adolescent edges. He’d paused and so had time. Noise fell away into distant whispers as a strange silky silence descended. And then there was the tiniest suggestion of a smile, one of those that comes with a surprise. It made me smile too, reciprocation. But then I realized that it was fear, sheer panic as he understood what was going to happen. And so did I. Yet we both did nothing.
‘How can you be sure the victim had removed the earphones Mrs Cargil?’
‘Because they were around his neck when he looked at me.’
‘When did he look at you Mrs Cargil?’
‘The second before my car hit him.’ 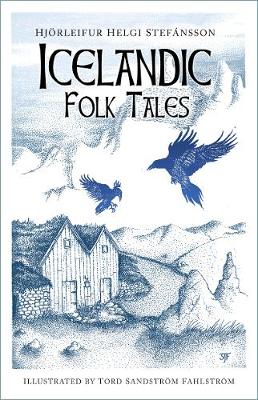 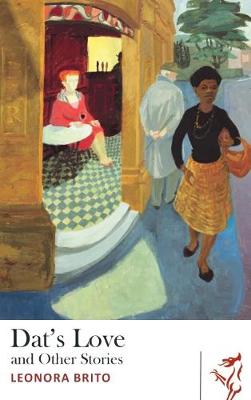 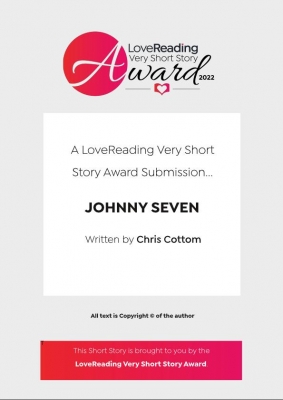 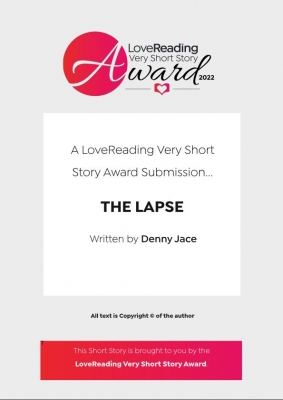