by Paul B. Cohen

She served him a meal every day. It was part performance, part servility, and it had a rhythm, as if it were a ceremony.
Horace would sit at the head of the table. There were three other pinewood chairs; they remained unoccupied. Each place, one should note, had been set beautifully, yet there was no one else to use the cutlery.
Horace was a patient man and would wait equably for his food. He sat with a straight back, only leaning forward to pour a glass of claret, like a man of angles. Sipping from his drink, he would stare ahead.
Ten minutes would pass and then she would appear. Sometimes Horace fancied a gong had been struck to summon her as if she were a sprite or even a djinn. Sometimes, just before she entered the room, birdsong fluttered into his ears. He didn’t like birds but found the melodies enchanting.
“Ah, Lila,” he would say. He liked the aspiration of the two word phrase. He would linger on the vowels.
“Good morning, Horace,” Lila would reply, even if it were not morning. In fact, she seldom served him in the morning. It would normally be half-past one when she brought his food.
Her meals were bountiful. On oval plates, salmon glistened; lamb chops were succulent, and her potato gnocchi was ethereal. She knew how to cook and present vegetables: green beans were slender, tender; tomatoes were intensely red, and asparagus were luscious green shoots.
As he began to eat, Lila would hover, but only for a minute. She would take her leave, returning only to clear Horace’s plate when she knew he had finished.
Then she would depart for the day.
Horace was seventy-nine. He didn’t know how old Lila was. He was not an observant fellow. If he had only gazed at her, take note of her features, he might have said she was an elegant fifty-year-old. He was not a curious man, either, and he asked no questions of her.

Counting traditionally, a year passed. Horace thought about his upcoming eightieth birthday, which fell on February 29th.
If he were to mark his birthday, with whom would he celebrate? His wife Sheila was long dead. His son Howard was out of reach: they had not spoken for half a decade. There had been too many spikes of anger in their relationship to hope for reconciliation. Their connection could not find a plateau. They ignored each other.
Once there was a neighbour, a Mrs. Johnson, who sometimes called in for a chat. She both smelled of roses and wore dresses with roses printed on the fabric. A religious woman, so Horace thought. She had moved away several years ago.

At six-thirty, one evening in January, Horace looked up at Lila. How was it that she appeared younger than he remembered?
“Lila, how old are you?” he asked.
“I cannot tell,” she replied.
Horace was puzzled. What did she mean? Was she saying she could not work out how old she was, or remember her age? Or was she denying the inexorable nature of time?
He thought he should ask her again, but he never did. As I say, he was not a curious man.

A month later, with his birthday in sight, Horace scrutinised Lila. He could not credit the sight. He was being served by a young woman. There could be no doubt of it. Lila, wearing a silky dress of a shade somewhere between gold and auburn, was surely no more than twenty.
“Lila, how long have you been bringing me food?” he asked.
“As long as you can remember,” she replied.
“I don’t know what you mean,” Horace said.
She merely smiled.

On his eightieth birthday, Lila brought in a cake.
“Happy birthday, Horace,”
“But...I never said anything about my birthday,” he spluttered.
“You are eighty,” she cooed. “That is a great achievement.”
He was puzzled. Was reaching an advanced age actually an achievement?
Horace stared at Lila. “Tell me how old you are...You look no more than eighteen.”
“It is about how one travels,” she replied.
“Some women would say it’s their face creams,” he said, thinking he was being clever.
As if she were flirting with him, Lila traced her fingers through her hair. “Face creams?”
For once, Horace did not start eating. What was this about travel? “I’m not travelling anywhere,” he said. “Are you?”
“We all are. Eat your cake before your journey,” Lila ordered.
“Only if you’ll eat it with me,” he said, wanting to drop the topic of travelling. He was amazed at the fact that they were having a conversation. It was unprecedented.
“I do not eat the food I serve,” she said.
“Just this once. Please...”
She lowered herself into an adjacent chair. “Very well. We will eat together before your journey.”
Before he took a bite of his cake, he asked, “What is this journey you’re talking about?”
“It has many names,” she replied.
“Does it? Tell me one,” was his request.
Like a fond lover, Lila placed a forkful of her moist, dark, rich cake into his mouth. “Wait and see,” she said.

Horace was stiff in his chair when they found him.
A peaceful passing, the woman across the street said to the man next door. She folded her arms across her chest. “I wonder who that young girl who left Horace’s house was.”
“Did he have grandchildren?” the man next door asked.
“I don’t think so.”
Down the street, Lila was playing hopscotch, with several other girls.
Lila enjoyed the game, enjoyed dodging the cars. She felt that it was a good way to say goodbye to the neighbourhood, before her journey continued. 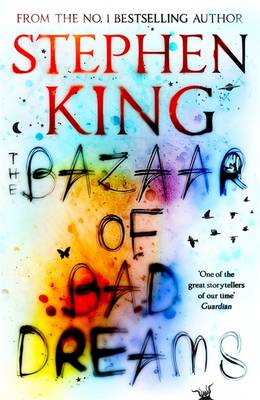 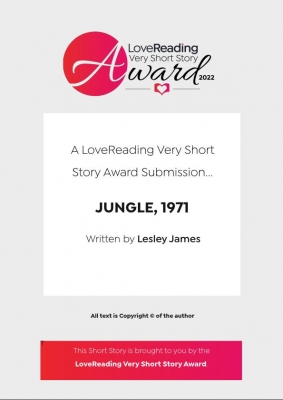 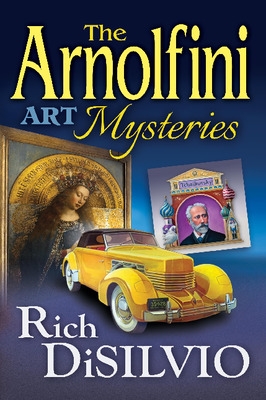 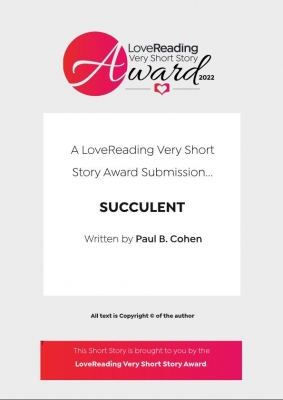