PNBA Novel of the Year New York Times Notable Book of the Year Haunted by the deaths of his parents and uncle, Frank Cassidy journeys north to dispute a cousin's claim to the family farm, where he meets a stranger who might resolve mysteries about Frank's past. 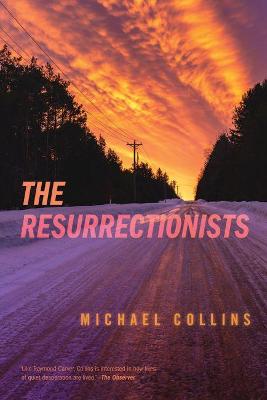 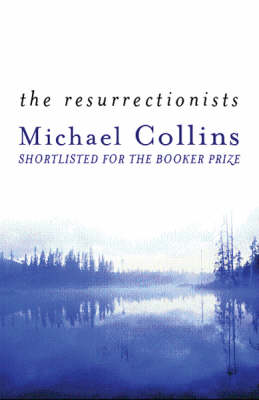 Michael Collins was born in Limerick, Ireland, and is a world-class distance runner. He won the North and South Pole Marathon and Everest Marathon, and would go on to win a bronze medal at the World Championships in the 100k. His work has been shortlisted for the Booker Prize, won the Kerry Ingredients Book of the Year Award, awarded a Pushcart Prize, and has been translated into several languages. Collins lives in South Bend, Indiana.

View All Books By Michael Collins