Part of the Studies in Imperialism Series

Chosen peoples demonstrates how biblical themes, ideas and metaphors shaped racial, national and imperial identities in the long nineteenth century. Even as radical new ideas challenged the historicity of the Bible, biblical notions of lineage, descent and inheritance continued to inform understandings of race, nation and empire. European settler movements portrayed 'new' territories across the seas as lands of Canaan, but if many colonised and conquered peoples resisted the imposition of biblical narratives, they also appropriated biblical tropes to their own ends. These innovative case-studies throw new light on familiar areas such as slavery, colonialism and the missionary project, while forging exciting cross-comparisons between race, identity and the politics of biblical translation and interpretation in South Africa, Egypt, Australia, America and Ireland. -- . 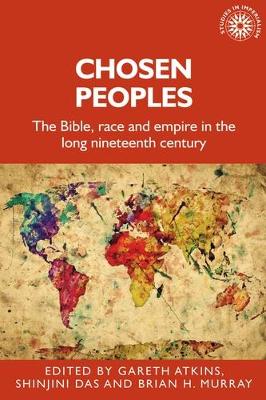 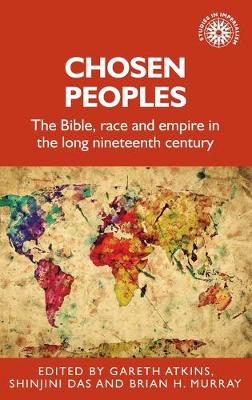 Gareth Atkins is Bye-Fellow and College Lecturer in History at Queens' College, Cambridge Shinjini Das is a Lecturer in Modern Extra-European History at the University of East Anglia Brian Murray is Lecturer in Nineteenth-Century Literature at King's College London -- .

View All Books By Gareth Atkins