'Taut, fascinating and controversial. The Atlantic Sound may prove to be as influential today as Roots was a generation ago' Sunday Times In The Atlantic Sound Caryl Phillips explores the complex notion of what constitutes 'home'. Seen through the historical prism of the Atlantic Slave trade, he undertakes a personal quest to come to terms with the dislocation and discontinuities that a diasporan history engenders in the soul of an individual. Philips journeys from the Caribbean to Britain by banana boat, repeating a journey he made to England as a child in the 1950s. He then visits three pivotal cities: Liverpool, developed on the back of the slave trade, Elmina, on the west coast of Ghana, site of the most important slave fort in Africa; and Charleston in the American South, celebrated as the city where the Civil War began - not for being the city where fully one-third of African-Americans were landed and sold into bondage. Finally, Phillips journeys to Israel where he encounters a community of two thousand African-Americans, whose thirty-year sojourn in the Negev desert leaves him once again contemplating the modern condition of diasporan displacement. 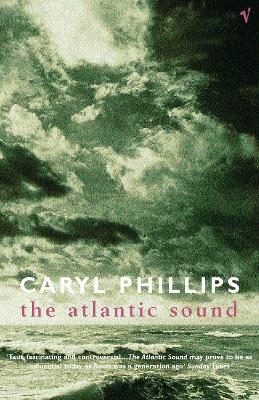