This Party's Got to Stop

This Party's Got to Stop Synopsis

In his first venture into non-fiction, the celebrated novelist Rupert Thomson has produced one of the most extraordinary and unforgettable memoirs of recent years. On a warm, sunny day in July 1964, Thomson returned home from school to discover that his mother had died suddenly while playing tennis. Twenty years later, Thomson and his brothers get word that their father, who suffered chronic lung damage during the war, has died alone in hospital. In an attempt to come to terms both with their own loss and with their parents' legacies, the three brothers move back into their father's house. The time they spend in this decadent, anarchic commune leads to a rift between Thomson and his youngest brother, a rift that will not be addressed for more than two decades.

What To Read After This Party's Got to Stop 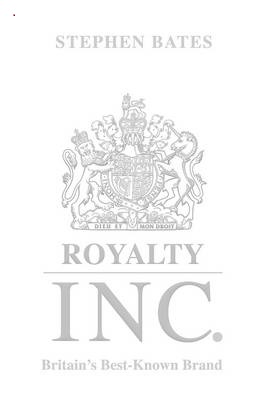 ‘Wonderfully dark, relentlessly slippery... I read this entire memoir with my breath held. It’s a piece of writing so desperately honest, so full of warmth and unease and emotional daring, that you can’t help but be pulled along’ Julie Myerson, Observer

‘One of the most original British novelists at work today… a haunting, haunted work’
Boyd Tonkin, Independent

‘A masterpiece… a humanely funny, wryly anarchic glance at how people we love impact on our lives’ Time Out

‘The nightmarish pallor of Thomson’s best novels pervades his memoir… written in the precise, wiry prose that brings hallucinatory intensity to his fiction’ Guardian