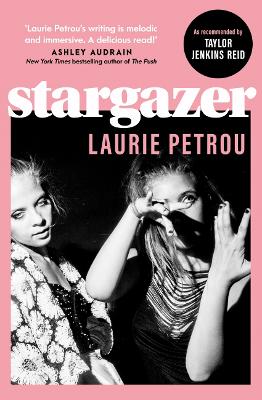 Intense, evocative and electric with the obsessive friendship between two Canadian college students, Laurie Petrou’s Stargazer is a gripping thriller that exposes a fine line between sisterly bonds and the toxicity of dependence.

It’s the summer of 1995, and Diana and Aurelle are on the cusp of starting freshman year at a remote college on the woods, living together in Diana’s parents’ cottage. United by a desire to shed the identities bestowed on them by their wealthy backgrounds, the young women are inseparable, though there are considerable differences between them, with a poison simmering through their relationship.

Ambitious, socially awkward Diana has long been bullied by her brother, and she’s long been beguiled by Aurelle’s family, too – Aurelle’s mother is a glamourous celebrity fashion designer. But college sees Diana reinvent herself, to the extent that she’ll stop at nothing to seize the fame she’s so long sought.

As the plot slips between the beginning of the girls’ relationship, to an explosive unravelling, we see how insecurity and envy unleash betrayal and cruelty, and we’re invited to think about the nature of privilege. Un-put-downable for fans of female-focused literary thrillers with coming-of-age edge.

It's a fine line between admiration and envy.

Diana Martin has lived her life in the shadow of her sadistic older brother. She quietly watches the family next door, enthralled by celebrity fashion designer Marianne Taylor and her feted daughter, Aurelle.

She wishes she were a 'Taylor girl'.

By the summer of 1995, the two girls are at university together, bonded by a mutual desire to escape their wealthy families and personal tragedies and forge new identities.

They are closer than lovers, intoxicated by their own bond, falling into the hedonistic seduction of the woods and the water at a remote university that is more summer camp than campus.

But when burgeoning artist Diana has a chance at fame, cracks start to appear in their friendship. To what lengths is Diana willing to go to secure her own stardom?

What To Read After Stargazer 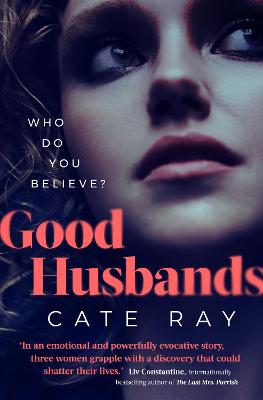 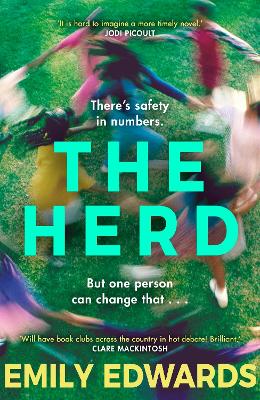 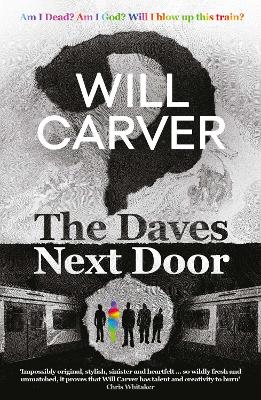 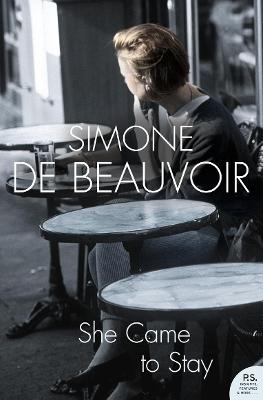 Stargazer is a dark and dreamlike journey into the obsession, envy and love between two young friends in the 90s. The tension simmers in this atmospheric lake-side setting until the crushing end. Laurie Petrou's writing is melodic and immersive. A delicious read! -- Ashley Audrain, New York Times bestselling author of The Push

A lyrical, nuanced deep dive into female friendship and all of its messy complexities. Laurie Petrou writes with a sharp observational eye and lush, gorgeous prose. Stargazer is an emotional masterpiece, both gritty and incandescent at once -- Laurie Elizabeth Flynn, bestselling author of The Girls Are All So Nice Here

A sinuous, captivating exploration of the mysterious depths of female friendship that had me hooked from its first pages. The vivid, finely wrought setting - a prestigious, remote college campus - was a delicious reminder of another favourite novel, Donna Tartt's The Secret History. Petrou's dreamlike, note-perfect prose simmers toward a shattering conclusion. This unforgettable novel from a truly talented novelist is perfect for fans of Celeste Ng -- Marissa Stapley, bestselling author of The Last Resort

Stargazer entwines obsession, adulation and chilling female friendship into an enthralling, addictive read. Giving off strong The Secret History vibes, it drew me in from the first pages, and it'll make you want to be a 'Taylor girl', even though you know it's not a good idea -- Lisa Hall, bestselling author of Between You and Me

Laurie Petrou has crafted a chilling look at the fine line between love and obsession, longing and desperation, ambition and mania. It's a look at the cusp of adulthood, when all things - beautiful and terrible - are possible. These women will haunt you -- Gin Phillips, author of The Well and The Mine

View All Books By Laurie Petrou