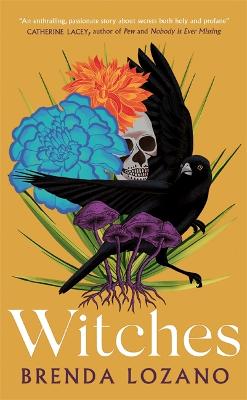 Sparked by a murder, and exploring two Mexicos through three women, this uniquely spirited story centres the female voice with elegant, electric verve.

Ancestral legacies and the power of female voices — Brenda Lozano’s Witches is a beguiling Pandora’s box of a book. Exploring two Mexicos through three women – an indigenous healer, a trans woman, and a journalist – the parallel narratives of two of the women are divinely interwoven to create a uniquely captivating story that packs long-lingering punch.

“I am a shaman but most call me a curandera, that is how I am known. Some call me a bruja, a witch…I heal things people have lived in the past, so I heal what they live in the present. And so people say also that I heal their future”. So speaks the enticing voice of Feliciana, an indigenous healer who lives in a traditional-minded village in the Mexican province of Jalisco. When her cousin Paloma, a fellow healer, is murdered, a journalist from Mexico City goes to Feliciana’s village to report on her death.

The challenges of being female in a macho society, the tussle between values of the past and the present, and the elemental need to understand one’s place in the world are potently evoked through the women’s stories, with the journalist discovering her true voice  through embracing Feliciana and Paloma’s experiences.

This is the story of who Feliciana is, and of who Paloma was.

I had wanted to get to know them, but I realised right away that the people I needed to know better were my sister Leandra and my mother. Myself. I came to understand that you can't really know another woman until you know yourself...

Weaving together two parallel narratives, Witches tells the story of Feliciana, an indigenous curandera or healer, and Zoe, a journalist: two women who meet through the murder of Feliciana's cousin Paloma.

In the tiny village of San Felipe in Jalisco province, where traditional ways and traditional beliefs are a present reality, Feliciana tells the story of her life, her community's acceptance of her as a genuine curandera and the difficult choices faced by her joyful and spirited cousin Paloma who is both a healer and a Muxe - a trans woman.

Growing up in Mexico City, Zoe attempts to find her way in a society straitjacketed by its hostile macho culture. But it is Feliciana's and Paloma's stories that draw her own story out of her, taking her on a journey to understanding her place in the world and the power of her voice.

This captivating novel of two Mexicos envisions the writer as a healer and offers a generous and distinctly female way of understanding the complex world we all inhabit.

Translated from the Spanish by Heather Cleary

What To Read After Witches 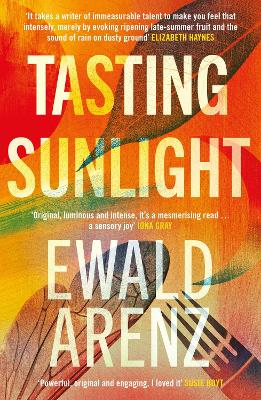 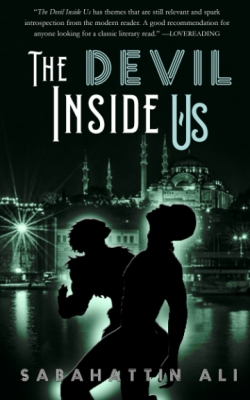 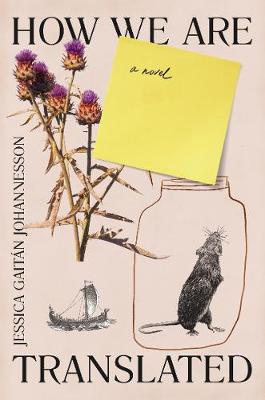 Braiding together the voices of two women - a mystic and a skeptic - Witches, to borrow Brenda Lozano's words by way of Heather Cleary's translation, runs into shadows to bring light. This is a story of the world's repeated failure to control feminine power and the sheer magic of language itself. An enthralling, passionate story about secrets both holy and profane -- Catherine Lacey - author of Pew and Nobody is Ever Missing

Like the language of mushrooms: beautiful, brutal and beguiling, opening a new path to knowledge. -- Chloe Aridjis

Alternating between the quotidian and the incantatory, Witches weaves together two personal and political histories, casting a potent spell of fury and curiosity, heartache and healing. Sibylline, rich, and incredibly precise in its construction, Witches exhibits Lozano's total mastery of her art on every page, insisting on the primacy and power of storytelling, and the right of all Others to claim it -- Maryse Meijer - author of The Seventh Mansion

Brenda Lozano is among several contemporary Mexican writers whose playfully innovative work has met with acclaim in the UK . . . Let's hope more of [her] work will follow - Guardian

An injection of electricity, a music that continues to be heard far beyond its pages - Mauro Libertella

View All Books By Brenda Lozano