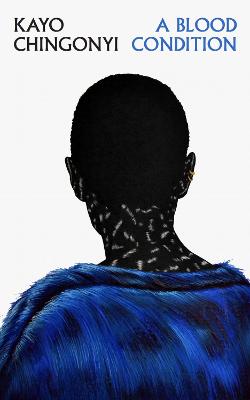 Kayo Chingonyi's remarkable second collection follows the course of a 'blood condition' as it finds its way to deeply personal grounds. From the banks of the Zambezi river to London and Leeds, these poems speak to how distance and time, nations and history, can collapse within a body.

With astonishing lyricism and musicality, this is a story of multiple inheritances -- of grief and survival, renewal and the painful process of letting go -- and a hymn to the people and places that run in our blood.

What To Read After A Blood Condition 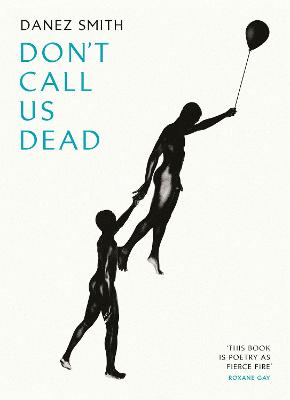 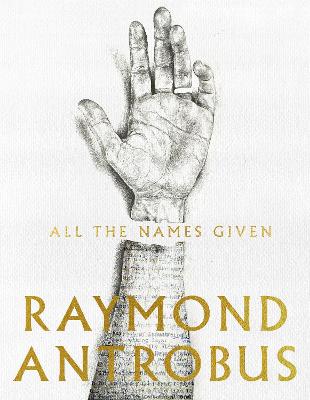 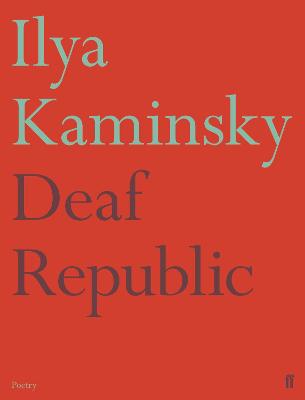 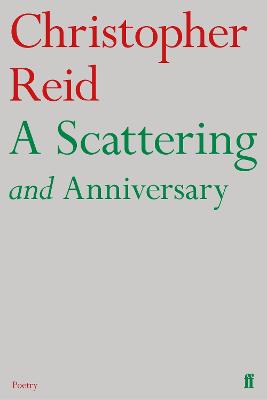 A Blood Condition is a thing of beauty. It's a pleasure to read such a sure and strident second outing from one of our most celebrated young poets -- Diana Evans - Guardian,Summer Reads of 2021*

I was changed by Kayo Chingonyi's recent volume of poems, A Blood Condition. The musicality and the hard reason is just so fresh, you feel altered by it -- Andrew O'Hagan - New Statesman

A Blood Condition has a dignity that honours the past without indulging in any overflow of personal feeling. Dignity is an interesting quality in a writer - it cannot be faked without presenting as pomposity. Chingonyi's authentic, reined-in passions are stirring... Chingonyi's poems grow out of gaps, out of the moments when nothing more can be done. The dead cannot be recovered, time cannot be reclaimed, the damage to the river is likely to be permanent, but a poem can be written and take its quietly powerful stand -- Kate Kellaway - Observer

A deep thread of loss runs through these poems, and an attempt to reintegrate a past that spans Zambia, Newcastle and London... These fine poems weigh their sorrows carefully, reminding us how best we might carry a well of myth / in the pit of our pith -- Aingeal Clare - Guardian

There is thrilling formal accomplishment on display in these poems... poignant and moving... there are brilliant evocations of the north of England -- Andrew McMillan - Poetry Book Society

Chingonyi seems to have hit upon the telling image, the poem-as-snapshot, as a means of making his writing at once more exposed and more sharply defined... This new version of Chingonyi's voice, whittled down to its essentials and built on the seen, is behind almost all the best poems here... A Blood Condition...[is] a significant development in his work -- Declan Ryan - Times Literary Supplement

Kayo Chingonyi was born in Zambia in 1987, and moved to the UK at the age of six. He is the author of two pamphlets, and a fellow of the Complete Works programme for diversity and quality in British Poetry. In 2012, he was awarded a Geoffrey Dearmer Prize, and was Associate Poet at the Institute of Contemporary Arts (ICA) in 2015.

View All Books By Kayo Chingonyi