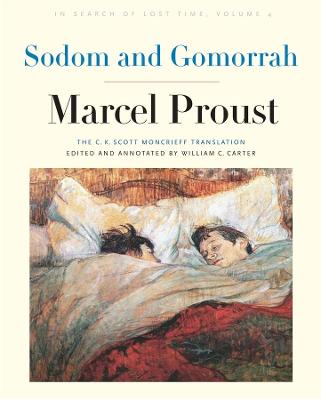 An authoritative new edition of the fourth volume in Marcel Proust's epic masterwork, In Search of Lost Time series

Marcel Proust's monumental seven-part novel In Search of Lost Time is considered by many to be the greatest novel of the twentieth century. The fourth volume, Sodom and Gomorrah, is notable for its pioneering discussion of homosexuality. After its publication, Colette wrote to Proust, No one has written pages such as these on homosexuals, no one! This edition is edited and annotated by noted Proust scholar William C. Carter, who endeavors to bring the classic C. K. Scott Moncrieff translation closer to the spirit and style of the original.

What To Read After Sodom and Gomorrah 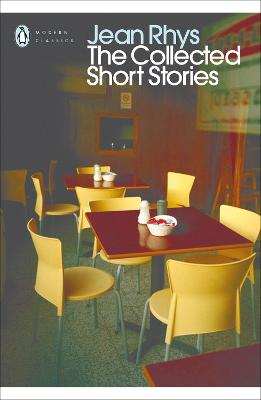 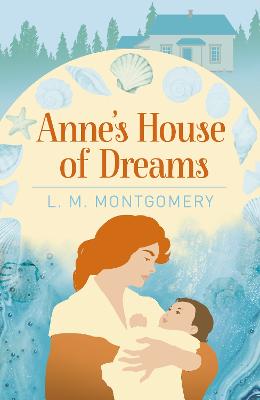 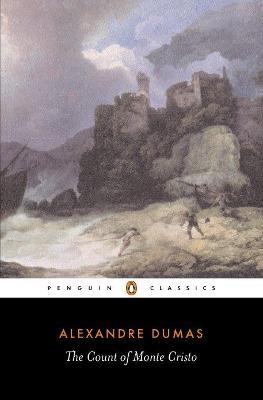 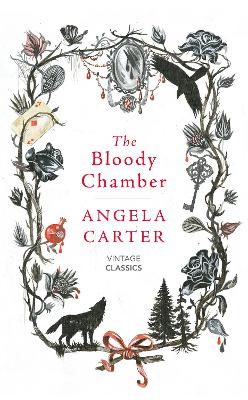 Proust is not an easy author to read. Carter's revised translation makes the text much more accessible to a contemporary reader. -Pascal Ifri, Washington University in St. Louis

Carter has pared down the annotations and made them crystal clear. This edition is both masterful in its content and pleasing in its form. -David Ellison, author of A Reader's Guide to Proust's In Search of Lost Time

Sodom and Gomorrah introduces key signposts on the road through the Recherche. And as readers we could not ask for a more informed and eloquent guide to this volume's new realms than William Carter. -Harold Augenbraum, Editor, Collected Poems of Marcel Proust 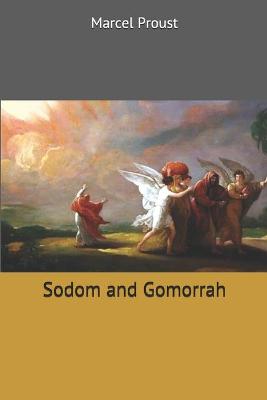 View All Books By Marcel Proust