Very British Problems Making Life Awkward for Ourselves, One Rainy Day at a Time

Very British Problems Making Life Awkward for Ourselves, One Rainy Day at a Time Synopsis

There's an epidemic sweeping the nation Symptoms include: *Acute embarrassment at the mere notion of 'making a fuss' *Extreme awkwardness when faced with any social greeting beyond a brisk handshake *An unhealthy preoccupation with meteorology Doctors have also reported several cases of unnecessary apologising, an obsessive interest in correct queuing etiquette and dramatic sighing in the presence of loud teenagers on public transport. If you have experienced any of these symptoms, you may be suffering from VERY BRITISH PROBLEMS. VERY BRITISH PROBLEMS are highly contagious. There is no known cure. Rob Temple's hilarious new book reveals all the ways in which we are a nation of socially awkward but well-meaning oddballs, struggling to make it through every day without apologising to an inanimate object. Take comfort in misfortunes of others. You are not alone.

In a tongue-in-cheek attempt to catalogue the breadth of our national peculiarities, Temple pays affectionate and comic homage to the sheer quirkiness of being British. Whether it’s acute social embarrassment at the idea of anything more than a quick handshake, the tendency to add the word ‘sorry’ to most conversations, or having an obsessive preoccupation with the weather, these are all unmistakeable signs of having ‘very British problems’, traits that leave the rest of the word decidedly bemused.

Very British Problems Making Life Awkward for Ourselves, One Rainy Day at a Time Press Reviews

'Had us guffawing into our Earl Grey tea.'

'My favourite twitter account at the moment is Very British Problems (@soverybritish) ... it makes me laugh out loud.'

'Temple pays affectionate and comic homage to the sheer quirkiness of being British.' 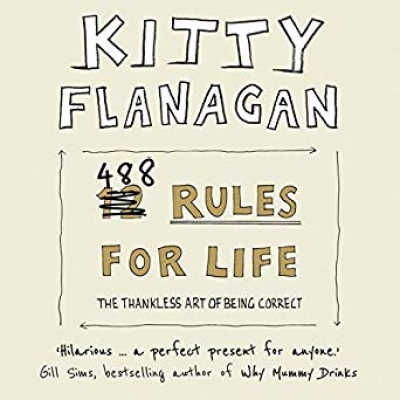 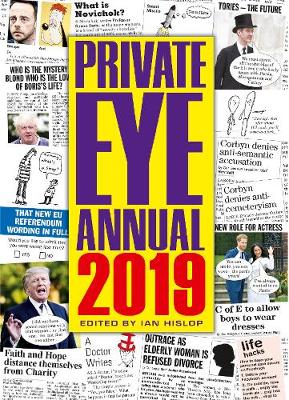 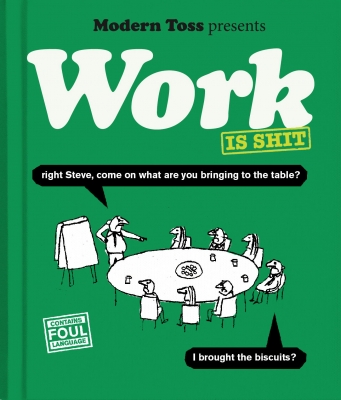 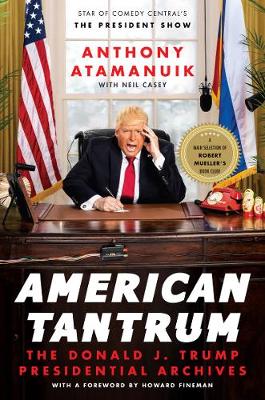 Rob Temple is an award-winning features editor and the founder of @soverybritish.

View All Books By Rob Temple