One of the most prestigious literary awards in the world.  It celebrates excellence, originality and accessibility in women’s writing from throughout the world.

The winner receives a cheque for £30,000, anonymously endowed, and a limited edition bronze statuette known as the ‘Bessie’, created and donated by the artist Grizel Niven.

Find everything you need to know about the Prize on the Women's Prize for Fiction website: https://www.womensprizeforfiction.co.uk, from how the judges are selected to how the winning novel is chosen.

We’re thrilled to be a part of the Women's Prize announcements and we have an opportunity to win the 2021 Women's Prize for Fiction Shortlist on our competition page.

One of the most respected, celebrated and successful literary awards in the world the Women's Prize for Fiction highlights and celebrates the very best writing by women for everyone.

How the One-Armed Sister Sweeps Her House

No One Is Talking About This 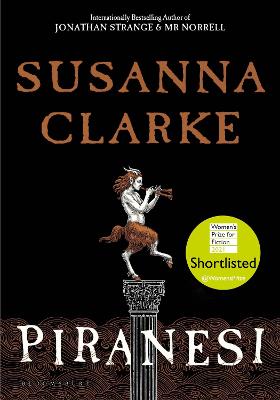 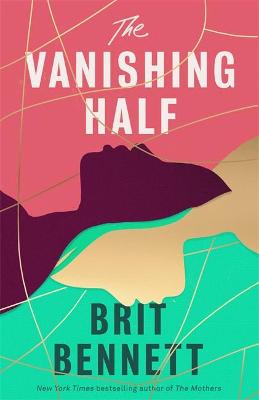 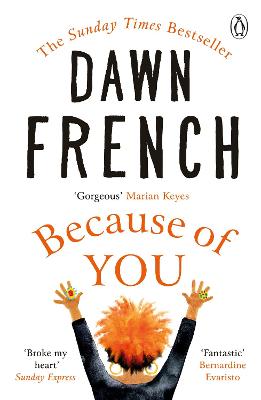 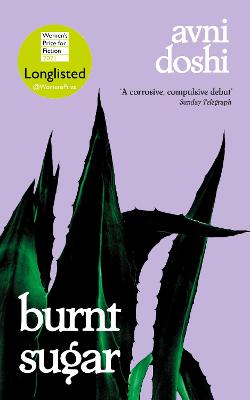 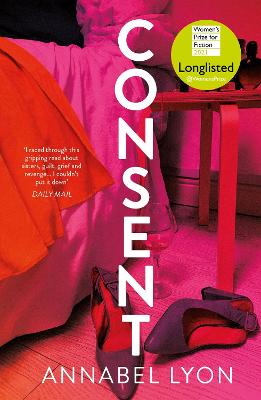 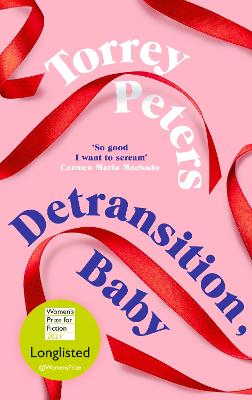 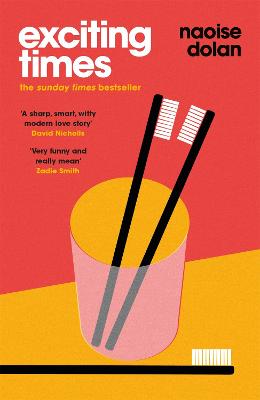 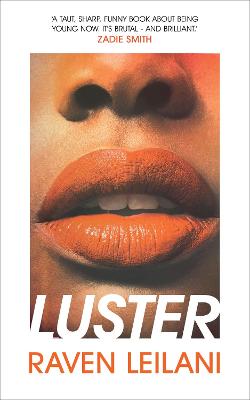 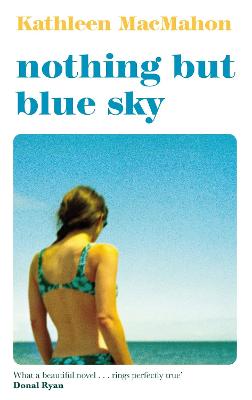 Nothing But Blue Sky 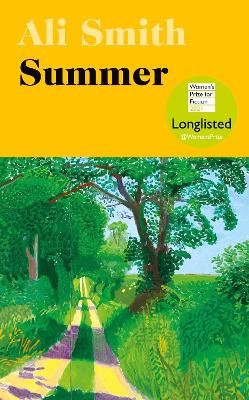 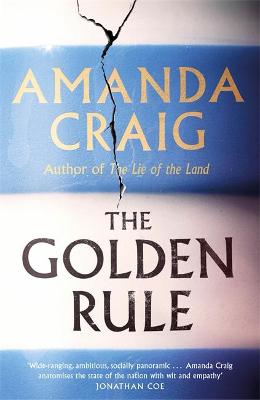 Click on a year below to view past years from this award. 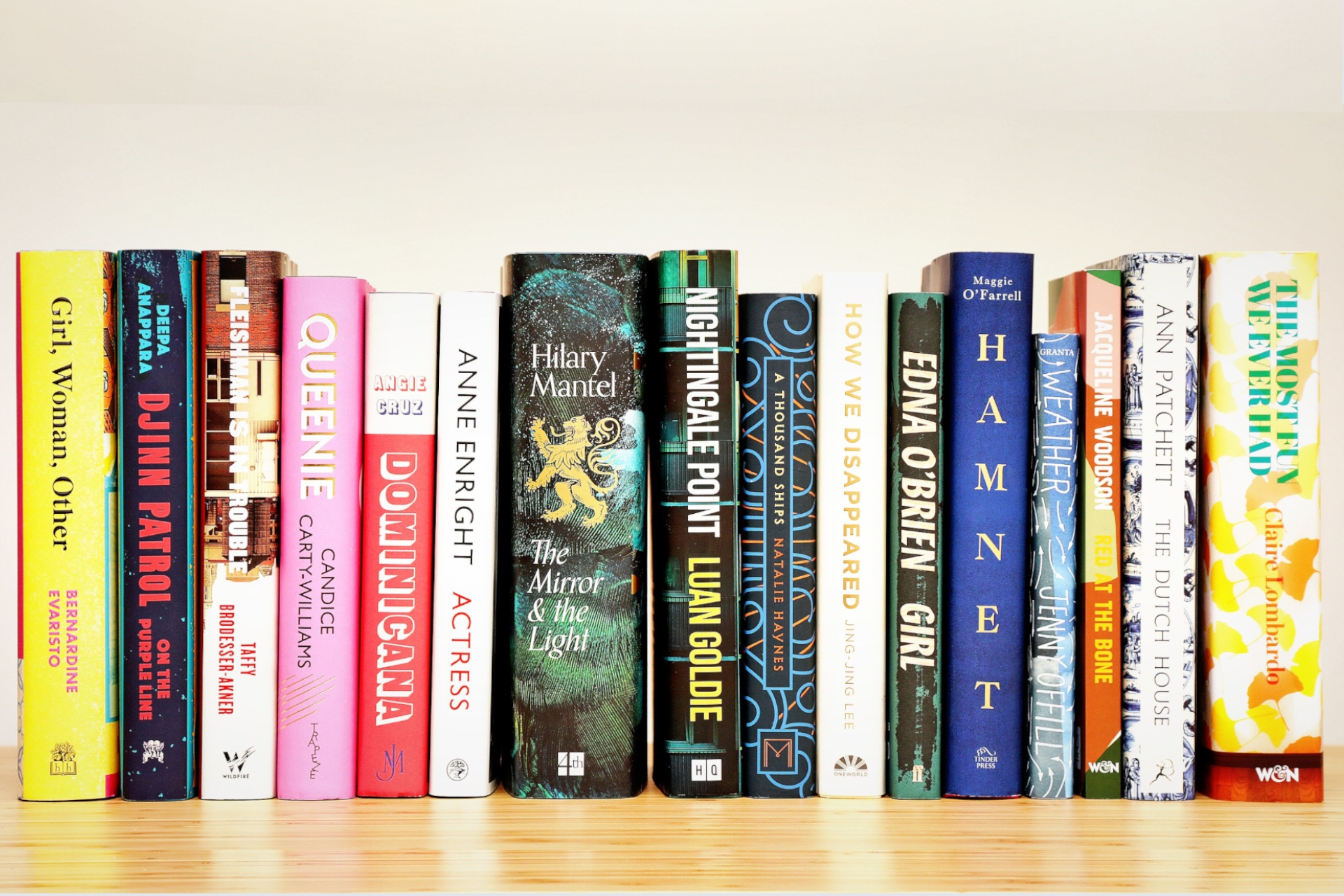 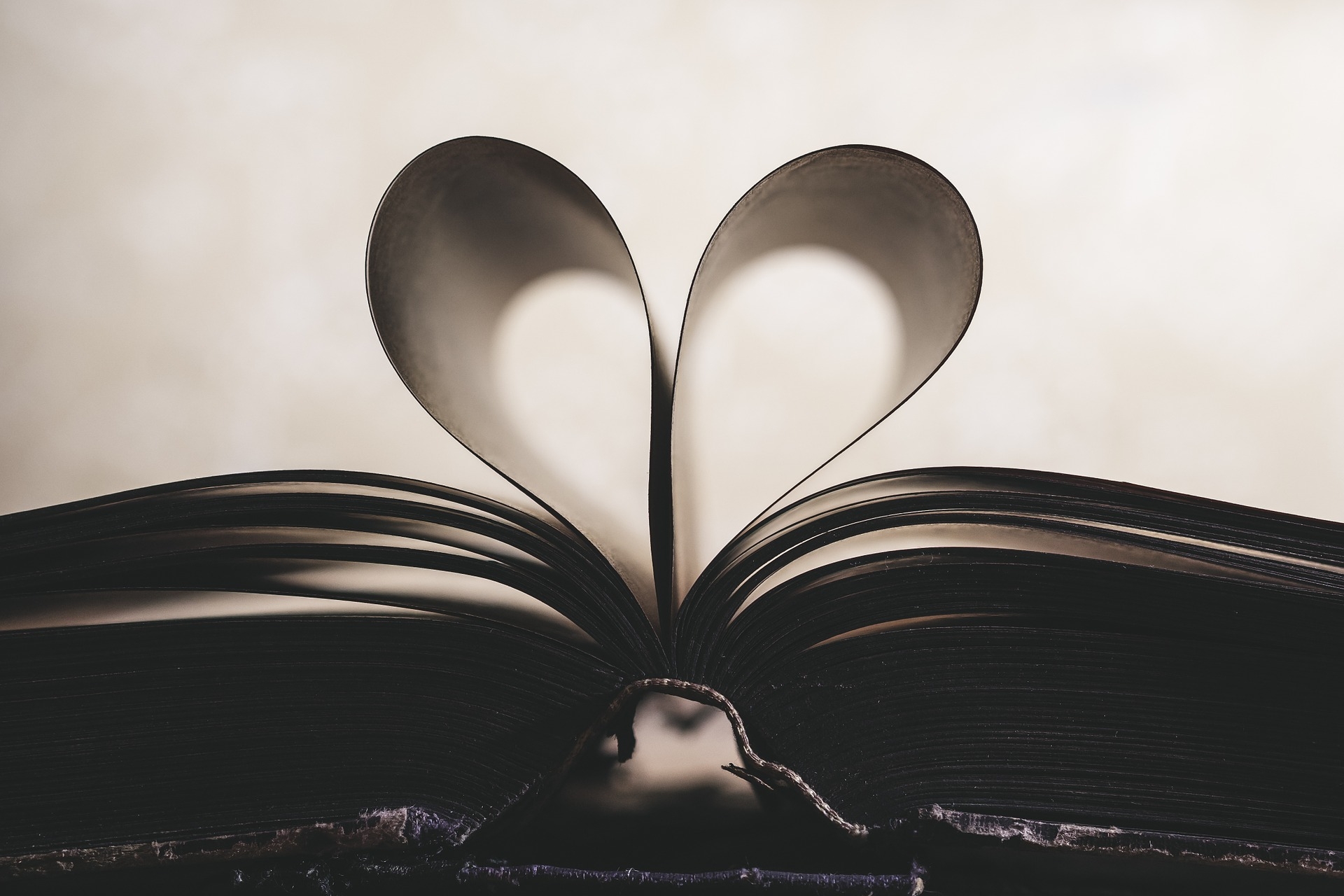