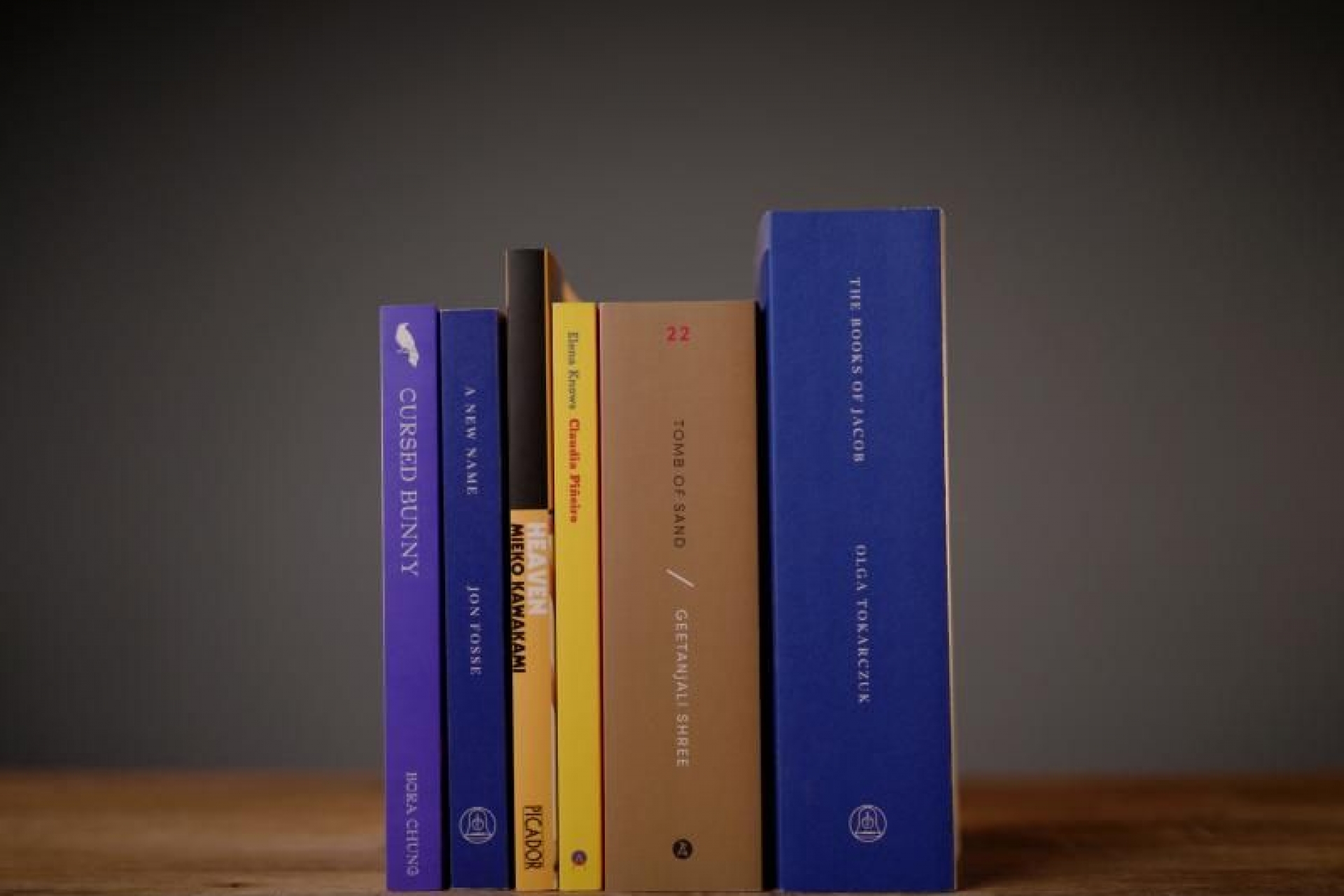 The 2022 International Booker Prize has announced the six books in contention for this year’s prize, which celebrates the finest fiction from around the world, translated into English.

The announcement was made at The London Book Fair by chair of the judges, Frank Wynne. The contribution of author and translator is given equal recognition, with the £50,000 prize split evenly between them. In addition, for the first time in 2022, the shortlisted authors and translators will each receive £2,500, increased from £1,000 in previous years - bringing the total value of the prize to £80,000.

The six shortlisted works are each translated from a different language and originate from a different country, with three continents represented on the list. The list is dominated by women writers. A Hindi title makes the shortlist for the first time. The list includes previous winners Olga Tokarczuk and Jennifer Croft alongside authors translated into English for the first time. Whether set in modern day Korea or mid-18th century Poland, the books share an urgent relevance

Wildly original works of literature that will captivate readers, this year’s shortlisted books all explore trauma, whether on an individual or societal level. They include: a genre-defying collection of short stories, blurring the lines between magical realism, horror and science, and addressing the very real horrors and cruelties of patriarchy and capitalism in modern society; a tale of two versions of the same person, whose choices have led to different lives, both grappling with existential questions; an exploration of the life of a young boy subjected to relentless bullying, and his friendship with a similarly outcast female classmate; the investigations of an ailing mother into the death of her daughter, where the hidden facets of authoritarianism and hypocrisy in society are explored; a tale of an elderly woman’s new lease of life following a deep depression after the death of her husband, which sees her travelling to Pakistan and confronting unresolved trauma; and the mid-18th century tale of Polish-Jewish religious leader Jacob Frank, set in multicultural south-eastern Europe, from Lviv to Constantinople. 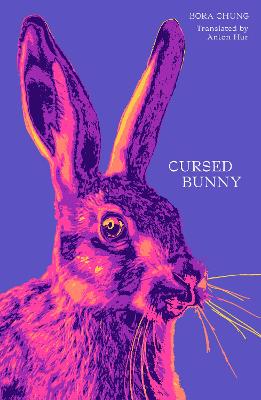 A New Name: Septology VI-VII
by Jon Fosse and translated by Damion Searls from Norwegian 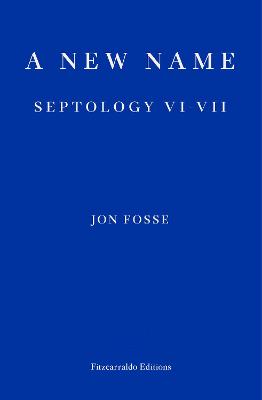 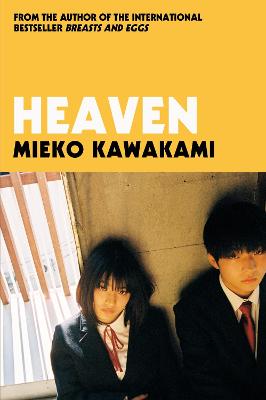 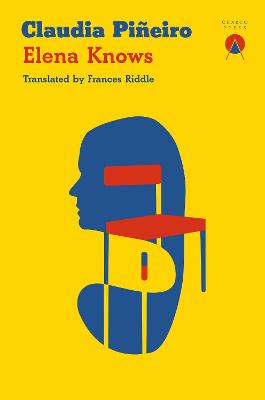 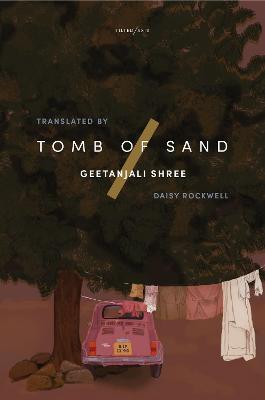 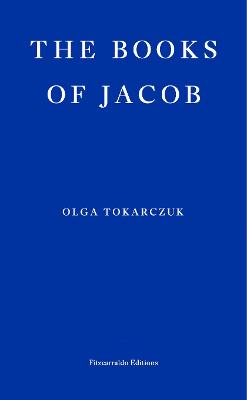 The shortlist is again dominated by independent publishers. Tilted Axis and Honford Star are new to the prize.

The shortlist spans six languages: Korean, Norwegian, Japanese, Spanish, Hindi and Polish, with settings ranging across Europe and Asia, from the mid-18th century to modern day.

Frank Wynne, chair of the judges, says: ‘Translation is an intimate, intricate dance that crosses borders, cultures and languages. There is little to compare to the awe and exhilaration of discovering a perfect pairing of writer and translator. As a jury we have had the pleasure of reading many extraordinary books, and choosing a shortlist from among them has been difficult and sometimes heart-breaking. These six titles from six languages explore the borders and boundaries of human experience, whether haunting and surreal, poignant and tender, or exuberant and capricious. In their differences, they offer glimpses of literature from around the world, but they all share a fierce and breath-taking originality that is a testament to the endless inventiveness of fiction.’

The shortlist was selected by the 2022 judging panel consisting of: translator, Frank Wynne (chair); author and academic Merve Emre; writer and lawyer Petina Gappah; writer, comedian and TV, radio and podcast presenter, Viv Groskop; and translator and author Jeremy Tiang. This is the first time a translator has chaired the panel.

This year the judges considered 135 books, with a record number of submissions received. The 2022 International Booker Prize winner will be announced on 26 May 2022 at a ceremony at One Marylebone in London.