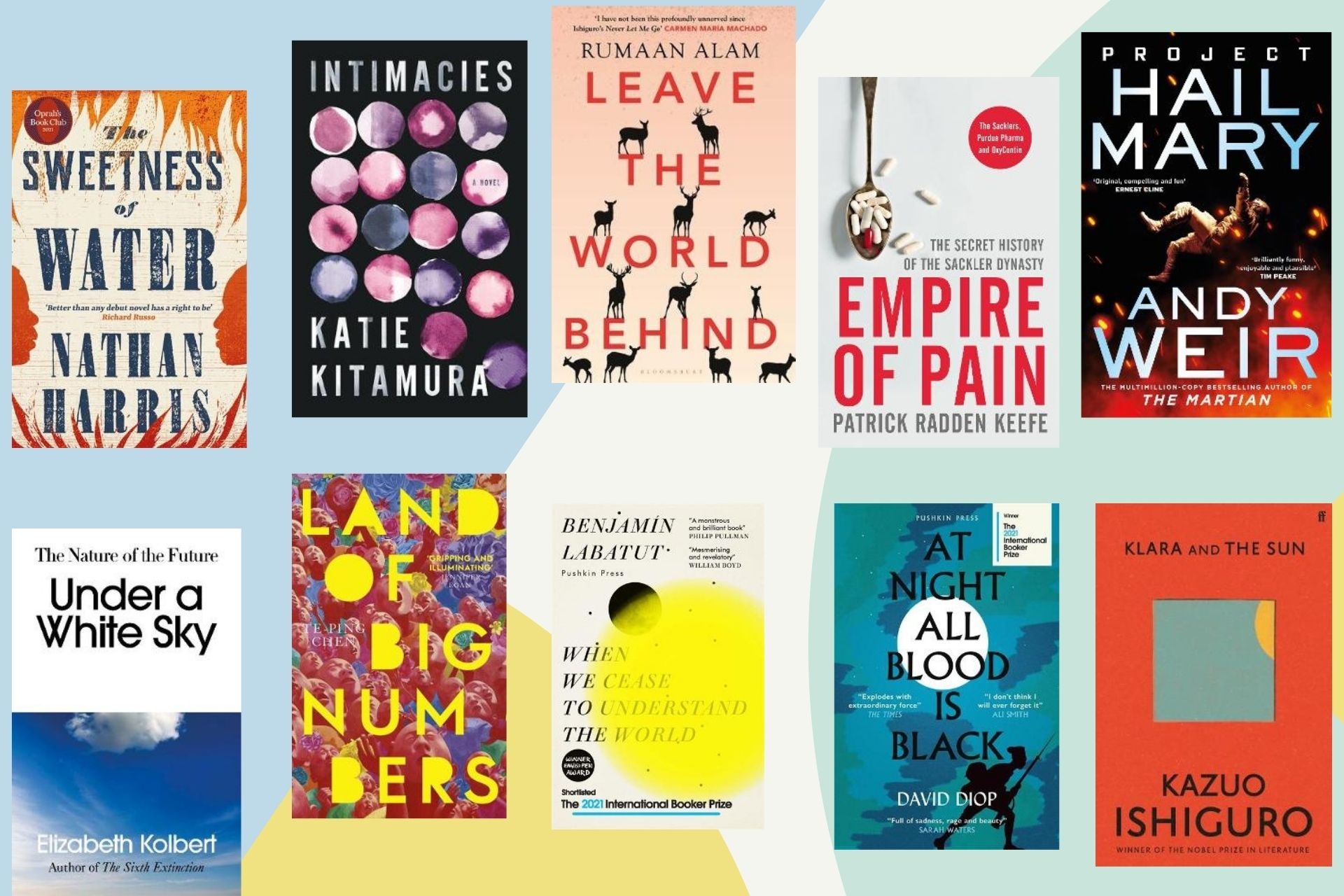 The 11 books President Obama recommends you read this Summer

Former US President Barack Obama released a list of his favourite recent reads this week. Obama said on Instagram: "Whether you’re camped out on the beach or curled up on the couch on a rainy day, there's nothing quite like sitting down with a great book in the summer. While we were still in the White House, I began sharing my summer favorites—and over the years, it’s become a little tradition that I look forward to sharing with you all. So without further ado, here are some books I've read recently. Hope you enjoy them as much as I did."

The list spans fiction, non-fiction and narrative reporting, and features one of our absolute faves of the last year Leave the World Behind by Rumaan Alam and published by Bloomsbury. Appointed a Star Book and our December 2020 Book Club Recommended Read, Liz Robinson says "This LoveReading Star Book is a chilling, penetrating, and beautifully eloquent apocalyptic thriller set in the USA. Set in a future that feels as though it really could be just around the corner, this eloquent, intense, and chilling novel merges literary psychological thriller with dystopian apocalyptic fiction."

Have a look at our reading group questions to start off your discussions. It's all you'll be able to talk about.

The list also includes Kazuo Ishiguro's acclained Klara and the Sun by Faber, the International Booker Prize winning At Night All Blood is Black by David Diop (Pushkin Press), Empire of Pain by Patrick Radden Keefe (Pan Macmillan), and When We Cease to Understand the World by Benjamin Labatut (Pushkin Press). He also recommended the 10-part short story series Land of Big Numbers by Te-Ping Chen (Simon & Schuster) , Project Hail Mary by Andy Weir (Cornerstone), Under a White Sky: The Nature of the Future  by Elizabeth Kolbert (a title also recommended as a must-read by Bill Gates) and Eric Nguyen’s Things We Lost to the Water (Knopf), The Sweetness of Water by Nathan Harris (Headline) and Intimacies by Katie Kitamura (Vintage).