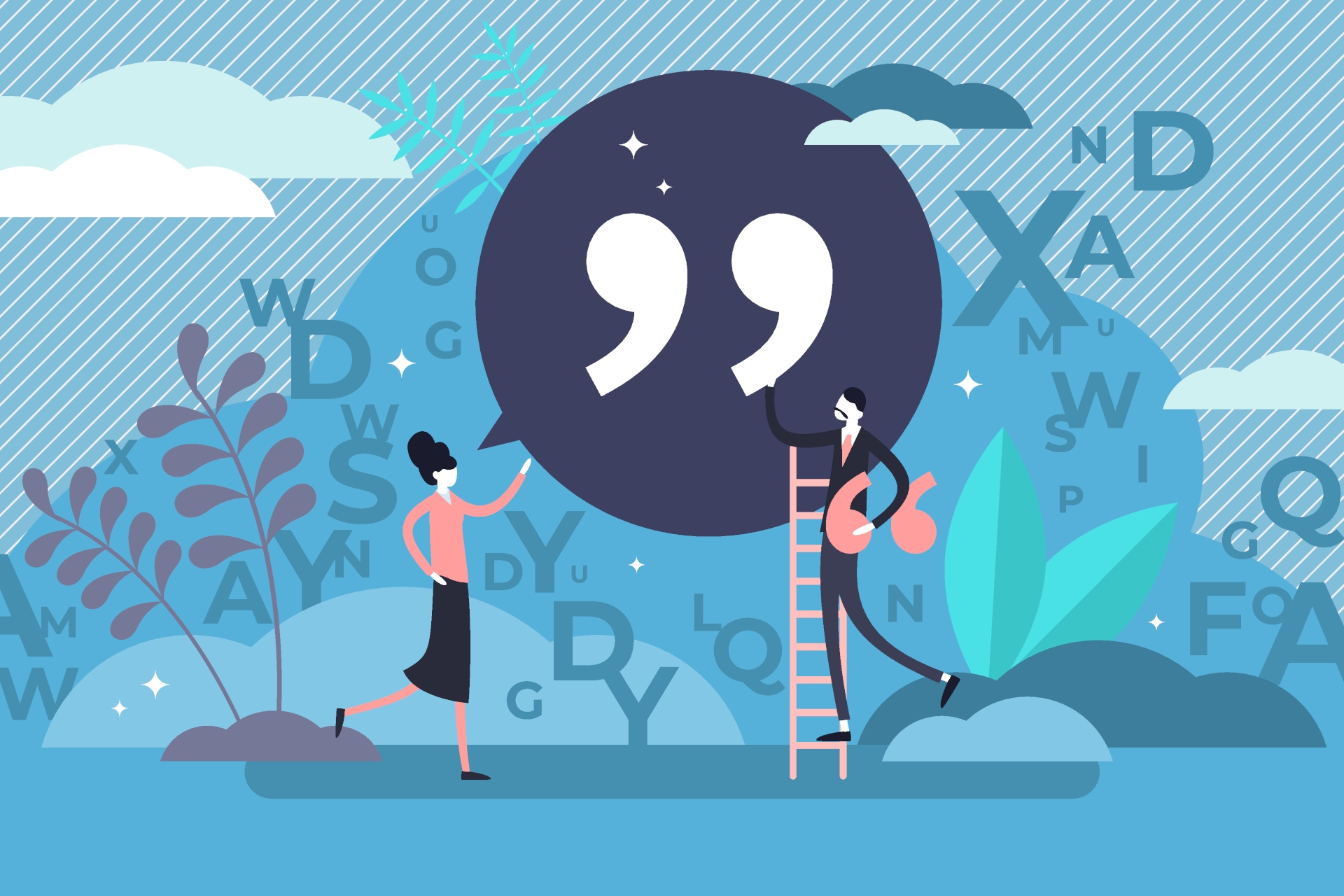 Rule-breaking writers whose work packs punch through less punctuation and playing with convention - from Bernadine Evaristo and Sally Rooney, to Sarah Crossan and Elizabeth Acevedo.

Two of our favourite recently published novels (Girl, Woman, Other by Bernadine Evaristo and Sally Rooney’s Beautiful World, Where Are You), both critically-acclaimed bestsellers, also happen to break conventions of punctuation, putting paid to the idea that playing with style and form makes a novel intrinsically difficult to read. While it can (sometimes, but not always) take a little longer to get into such stories (accustomed as we are to convention), once in, the novel’s flows and rhythms can have immense power.

Winner of the 2019 Booker Prize (co-awarded to Margaret Atwood's The Testaments), and Fiction Book of the Year at the 2020 British Book Awards, Bernadine Evaristo’s Girl, Woman, Other also featured on over 30 prestigious Book of the Year lists. Exploring the interconnected lives and hidden histories of twelve women, with the conventional use of full-stops, speech marks and capital letters eschewed in favour of commas and line breaks, it’s a wise and witty force of critically-acclaimed polyphonic literature that’s also leapt onto many global bestseller lists. So much for rule-breaking not translating to a large readership.

Evaristo has described her style as “fusion fiction - that’s what it felt like, with the absence of full stops, the long sentences. The form is very free-flowing and it allowed me to be inside the characters’ heads and go all over the place - the past, the present.” Which is exactly what Girl, Woman, Other achieves - it’s a stunning union of style and stories.

“I can’t remember ever really using quotation marks. I didn’t see any need for them, and I don’t understand the function they perform in a novel.” Thus Sally Rooney explains the lack of speech marks in her novels. Quite simply, in her view, they perform no function. When discussing her 2017 debut novel Conversations with Friends (which saw her win the 2017 Sunday Times Young Writer of the Year Award), she pointed out that, “it’s a novel written in the first person, isn’t it all quotation?”

While a quick scan of social media shows that not all readers have taken to this approach, Rooney’s tender, intensely charged, raw writings on coming of age have attracted a huge, devoted following, with Beautiful World, Where Are You generating publication day queues not seen since Harry Potter. As with Evaristo, Rooney’s novels demonstrate that being unconventional is not at odds with finding a large, loyal readership alongside critical acclaim. In Rooney’s case, the blurring of dialogue and narration invites utter immersion in a manner that’s entirely at one with her stories.

Of course, this isn’t a new approach, Cormac McCarthy famously described speech marks as “weird little marks” and boldly stated, “I believe in periods, in capitals, in the occasional comma, and that’s it…if you write properly you shouldn’t have to punctuate”. And many esteemed Modernist writers - James Joyce, Virginia Woolf, Samuel Beckett, Gertrude Stein and Dorothy Richardson - played with style and form a century ago, albeit with varying degrees of penetrability (even the most patient of readers will have to admit that Joyce’s Ulysses is no edge-of-your-seat page-turner).

Interestingly, a number of remarkable writers for young adults (whose work transcends age boundaries) use atypical forms of writing to create outstanding stories that are adored by readers and critics alike. Take Elizabeth Acevedo, for example, whose Clap When You Land and The Poet X use an exhilarating, engaging, free-form novel-in-verse approach. Multi-award-winning Sarah Crossan does similar to create some of the most emotionally impactful fiction you’ll ever read (and that’s no exaggeration). Then there’s Punching the Air and The Black Flamingo - the YA world sure isn’t short of innovation.

If you have mixed feelings about delving into the world of novels that defy convention, all of the above would be a great place to start.