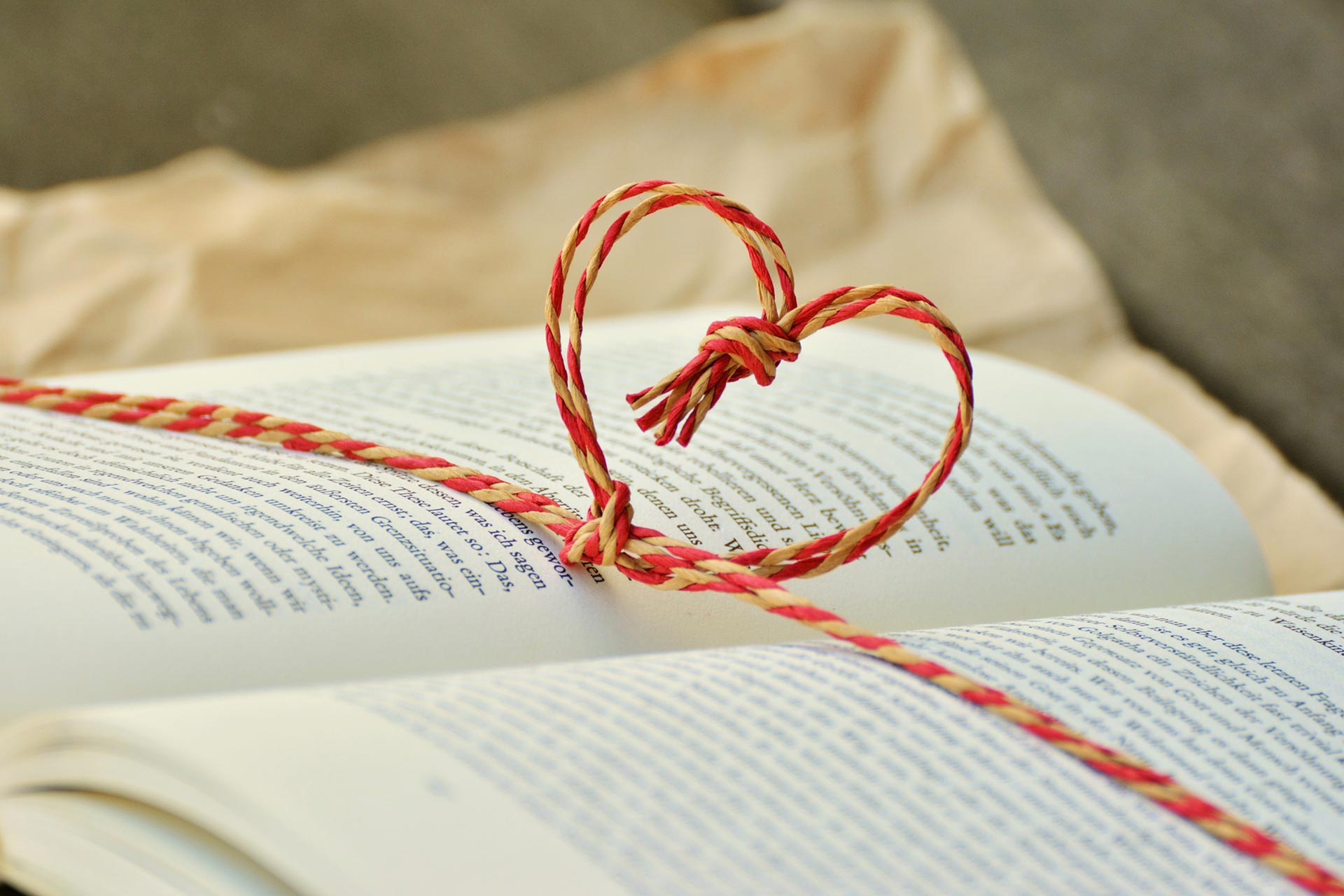 My debut novel, The Afrika Reich, was a thriller based on the premise of the Nazis winning World War II and conquering Africa. Much of the action was set in the jungles of Congo and worn-torn Angola. Shortly after it was published, a BBC cameraman and old Africa-hand emailed to say how much he enjoyed the book and that I must know the continent well. It was a great compliment - and yet I'd never visited sub-Saharan Africa. Every detail about the setting had come from reading. The main reason for staying deskbound was the sheer danger of visiting the locations. I did look into it, but was strongly warned against going by the Foreign Office. So when it came to writing the follow-up, The Madagascar Plan, I was determined to walk the same ground as my characters. The Madagaskar Plan is based on a real Nazi project to deport the entire Jewish population of Europe to Madagascar, off the east coast of Africa. I spent months doing archive research for the historical elements of the book, but when it came to local colour, I got on a plane and flew below the equator. In recent years Madagascar has begun opening up to intrepid tourists, most of whom travel to the south of the island with its natural wonders. My book is set in the north, a place few foreigners go.

I travelled 700 miles over land from the western port of Mahajanga to Diego Suarez, on the coast of the Indian Ocean, where the climax of the novel is set. The journey itself was often uncomfortable (suffocating heat one day, lashing rain the next, the air always electrified with insects) and occasionally hair-raising. The roads in Madagascar's interior have pot-holes big enough to swallow vehicles! Once I had to cross a ravine on a rope-bridge that would have made Indiana Jones blanch. I got a wealth of detail that books and Wikipedia could never have provided me: the snaking road layout of Antsohihy (a town that Google maps forgot); the local custom of burning coconut shells to ward off mosquitoes; the patter of geckos in the rafters as I lay in bed; the smell of smoke and ylang-ylang at the naval base in Diego. All this added greatly to the novel, which is why I would encourage any author to visit the locations they're writing about if possible. Madagascar wasn't the end of my travels, though. I also went to Prora, on Germany's Baltic coast, to see the ruin of the largest hotel in the world. Built by the Nazis in the Thirties, it has a frontage of 7km and is now being reclaimed by forest. And while on holiday in America, I made a detour to a remote canyon in Idaho to visit a hydro-electric plant similar to one I describe in the book. I hope readers will thrill at the story and characters: find the novel unputdownable. But I also hope it transports them to Madagascar, that it brings the island so vividly to life that they will feel as if they are there. Guy Saville's The Madagaskar Plan is out in Hodder paperback on 28 January. Set in 1953, it imagines a world where Nazi Germany rules much of Europe and a vast African territory. There has been no Holocaust. Instead, five million Jews have been deported to Madagascar, a tropical ghetto ruled by the SS. This article first appeared on BookBrunch (www.bookbrunch.co.uk)