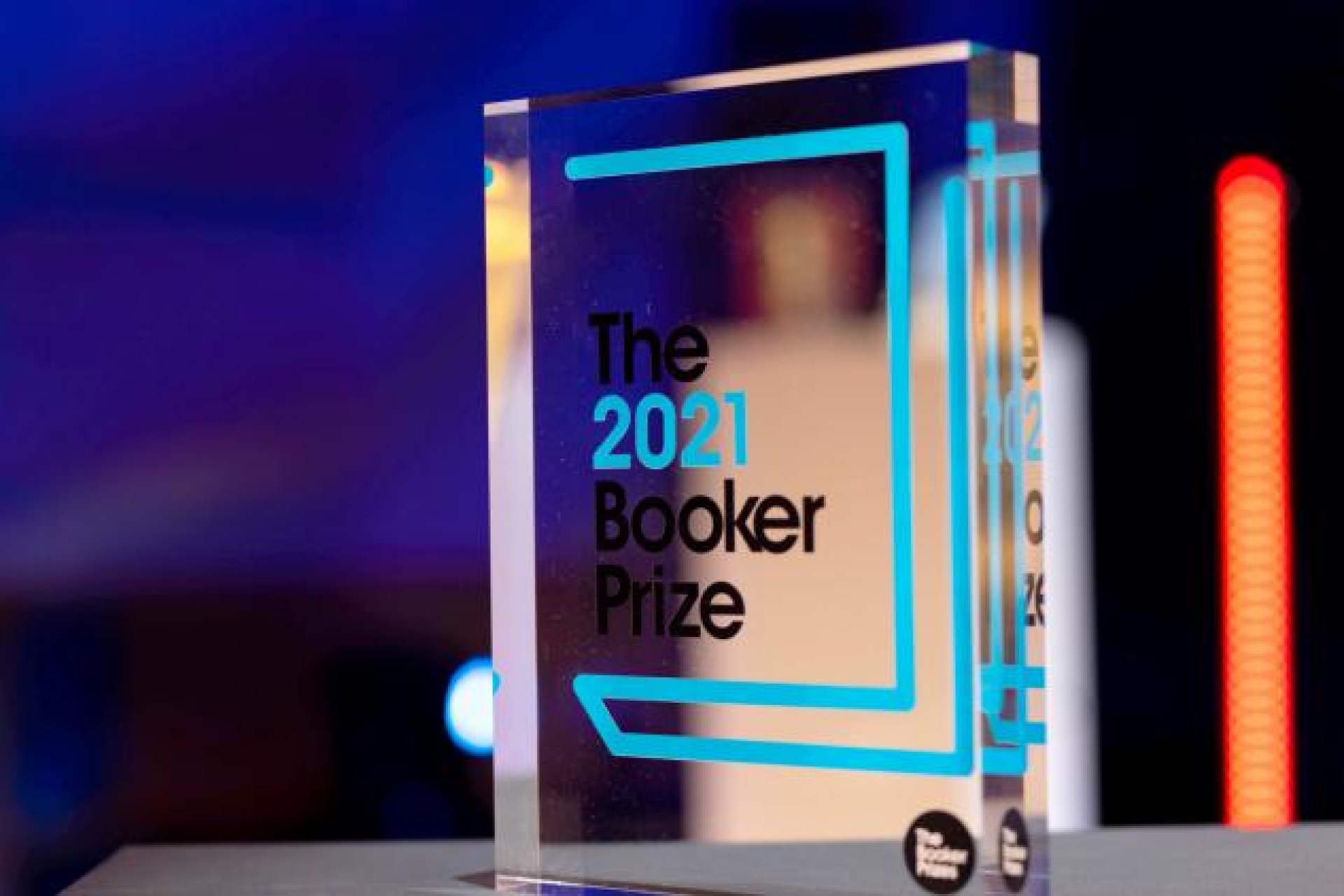 The Booker Prize has emerged as the world's most important international book prize after detailed research from Nielsen Book involving almost 1,000 publishers, authors and booksellers.

Nielsen has shared research about attitudes to literary prizes from almost 1,000 respondents showing the Booker Prize remains the most important overall while the domestic impact of awards is increasingly important to writers.

During Summer 2020, Nielsen Book was commissioned by an unnamed international book prize to undertake an industry-wide survey to explore the perception of various book awards across publishing, bookselling, writing, media and the academic sectors.

The survey was repeated in Summer 2021 to gauge any changes.

In terms of awareness, the Booker Prize/International Booker Prize had a worldwide score of 95% in 2021, slightly ahead of its nearest rival, the Pulitzer Prize, on 93%. The two Anglophone prizes were by far the most well known, with the Prix Goncourt trailling a distant third at 65%, followed by the Costas on 60% with the Sharjah International Book Fair Awards fifth on 40%.

Research findings were split out into national subsets, which, unsurprisingly, showed that the Booker had the highest awareness in the UK, at 97%, followed by the Pulitzer on 95%, the Costas on 86%, the Women's Prize for Fiction on 85% and the British Book Awards on 83%.

In the US, awareness of the Pulitzer was 100%, followed by the National Book Awards on 98% and the Booker on 95%. The research did not include the Nobel.

Respondents were also asked to rank prizes in terms of importance, on a scale of 1 - 10. The Booker had the highest average score around the world, at 7.7, followed by the Pulitzer on 7.0, with the Prix Concourt on 5.4, and the Costa fourth on 4.9.  In the UK and Ireland, the ranking was Booker first at 8.4, followed by WPF on 7.5, the Costa on 7.3, the Pulitzer on 6.3, and the British Book Awards (aka Nibbies) on 6.1. In the US, the Booker was fourth behind the Pulitzer, the National Book Awards and the John Newbery Medal.

Respondents were also asked to name up to 3 key book prizes for their territory (other than those specifically tested in the survey) and the CWA Daggers, Carnegie/Kate Greenaway and Baillie Gifford awards were most commonly mentioned by UK and Ireland respondents.

There were a total of 954 respondents in total to the International Book Prize Awareness & Impact Survey 2021, of which a third were in the UK/Ireland, while one in six were in each of the US, German speaking countries, and the Middle East/North Africa (MENA) region (most commonly Egypt, Saudi Arabia, UAE). The remaining one in five were in the rest of the world (ROW), split between other European countries, Asia, Americas, Australasia & Sub-Saharan Africa.

Around a third in each year were publishers, with a similar proportion who were authors or academics. Small proportions were retailers or in the media. One in four in 2021 were in other sectors (e.g. agents, arts organisations, trade associations, book industry services).

The survey, led by Steve Bohme, Research Director at Nielsen Book, will be repeated in 2022. More information at www.nielsenbook.co.uk