Lost in Music - 30+ Novels Featuring Music That Will Have Audiophiles Tapping Their Toes, Punching the Air and Whacking up the Volume.

According to the Hamilton Brothers, “music makes the world go around”. According to Shakespeare (forgive the slight paraphrase), “music is the food of love”. And, according to plenty of writers, music provides rich pickings for stories, as seen in this collection of novels featuring that very thing.

Among the highlights is Rachel Joyce’s The Music Shop. Set in the late eighties, it’s a pitch-perfect, uplifting ode to community shop-keeping, music, and finding love in unexpected places. On a similar note, Nick Hornby’s High Fidelity is a must-read for those who like their fiction funny and moving in equal measure, with an extra chorus for obsessive collector types, too.

If you’re into writing that’s as poetic as lyrics penned by your favourite song-writer, read Greatest Hits, which paints a poignant, day-in-the-life portrait of a successful singer-songwriter reflecting on the ebbs and flows of her life. Set around a soulful form of Ethiopian music, Unbury Our Dead with Song is another lyrical beauty. And the same is true of Rose Tremain’s The Gustav Sonata.

Into gothic grandeur? The Piano Room is an atmospheric reimagining of Faust centred around a tortured genius pianist. Or, if you’re into swinging psychedelia, you won’t want to miss freaking-out to David Mitchell’s Utopia Avenue. Meanwhile, for comedy and wit riffing on the music industry during the Britpop era, treat yourself to Kill Your Friends.

Moving now to novels written for children and young adults that grown-up music fans shouldn’t miss out on, David Almond’s Bone Music is a beautiful, timeless story of our connections to nature and elemental music. Similar can be said of Marcus Sedgwick’s Wrath, which explores the urgent need to listen to the music of the earth.

For unadulterated YA escapism, read Open Road Summer, or All About the Hype. Meanwhile, Patrice Lawrence’s Indigo Donut is a triumphant blend of real-life grit, gripping mystery, and moving love story, made all the more melodious by energising music references. We also have to mention Angie Thomas’ poignant, powerfully political hip-hop infused novels, The Hate U Give and On the Come Up.

Offering everything from stirring stories featuring classical music, to festival-themed fiction, this collection is an undeniably diverse orchestra. When you’re done here, you might also want to read our collection of books featuring parties. 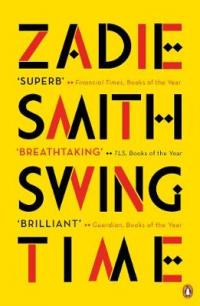 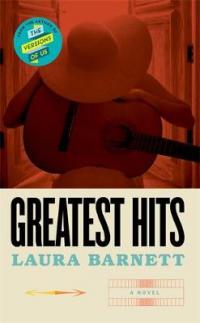 Unbury Our Dead with Song

The Thrill of it All

A Symphony of Rivals

The Sound of Everything 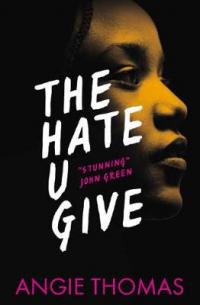 The Hate u Give

On the Come Up 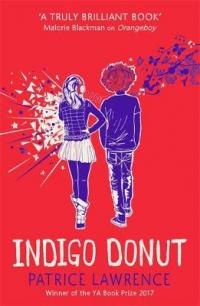 All About the Hype