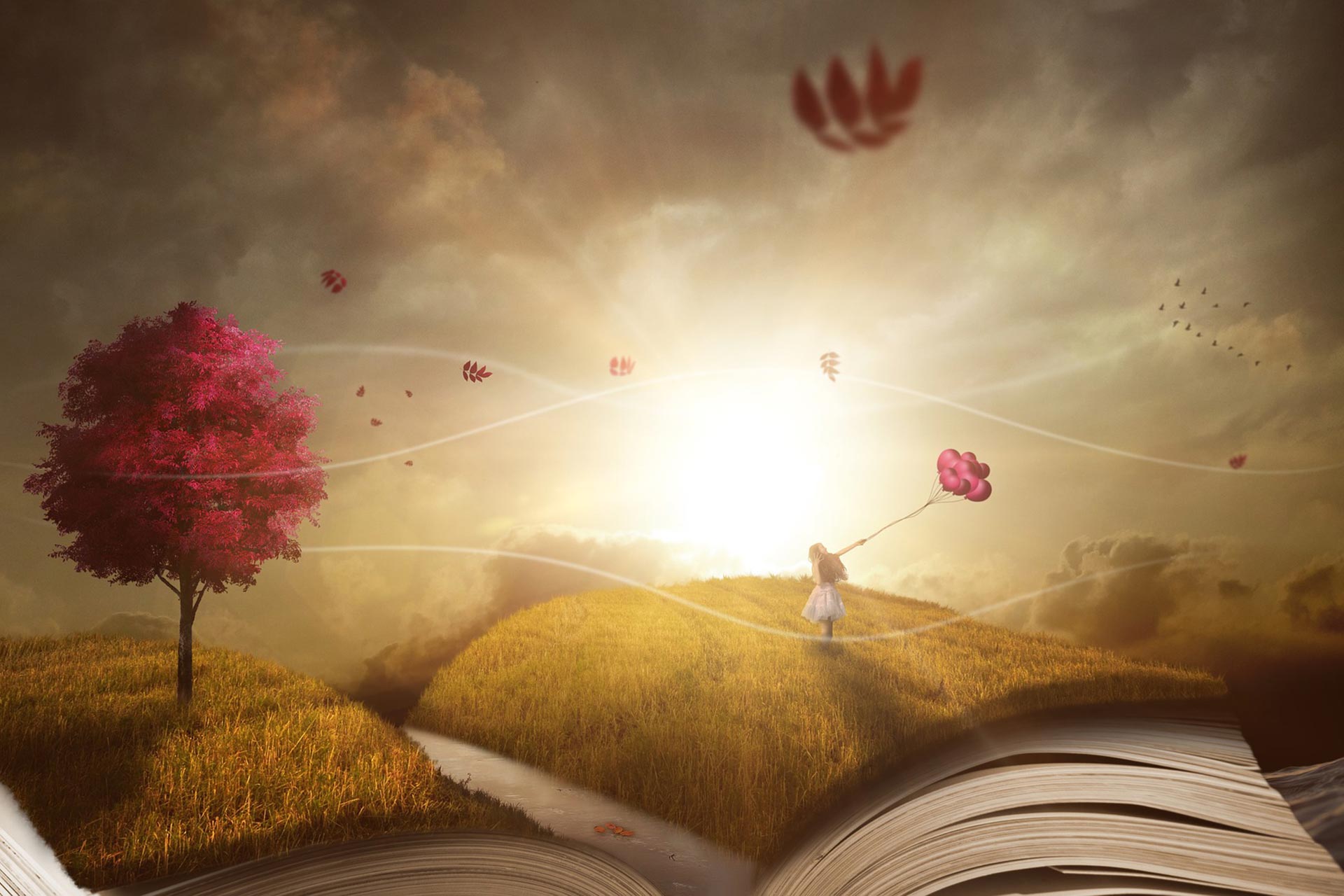 Author Holly Seddon talks to Lovereading about her Psychological Thriller Try Not to Breathe. 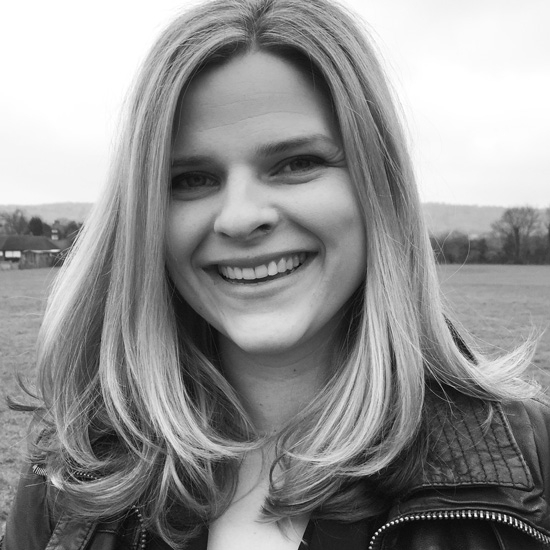 For how long have Alex and Amy from Try Not To Breathe been resident in your mind? Have they ever kept you up at night?

Alex and Amy have kept me awake many nights! Amy came to me first and she’s the one that I worried about the most. I wanted to get her story and her voice just right, and do justice to her situation. Alex came to me second, once I’d started writing and needed a character to take up Amy’s story. At first she was fairly functional and then something happened, I pictured her pouring her drink and closing the curtains and I realised she was a whole, damaged person in her own right. But then I also thought endlessly about Jacob too!

When did you know that you had all of the jigsaw pieces ready to write your first novel?

I’m not sure that I did know! It was more like a compulsion to write it, even when I really should have been doing other things. I’ve always written stories and always hoped to write a novel but, maybe like having a child, you never really know if you’re ready. And there’s a lot of trial and error in the first, messy draft.

Did Amy's condition come first or Amy? How did you decide when artistic licence should take precedence over fact?

Amy’s condition came first. I was gripped by the idea of a patient in this state, but more from the point of view of the people left behind. How do you grieve when your loved one is still there? Should you grieve? How do you keep hopeful when the odds are so long? With fiction, I think you make a deal with a reader that you will be using imagination and artistic licence but within the framework of it being plausible. I hope!

How have your reading tastes changed as you've grown from child to teenager to adult?

I have a lot less time to read now and that makes me very sad! It’s such a pleasure to just read and read for hours, to lose yourself in another world. I still read widely, just not for as long so I’m a lot more picky with that precious time. I’ve got a bit more soppy since having kids too, I can’t read anything about terrible things happening to children! I used to read supernatural nonsense and gore (like most kids and teens) but now I’m more interested in characters. Metaphorical skeletons in the closet rather than real ones!

What is the best experience you've had since becoming an author?

When my mum sent me a photo of my dad holding my book in their local bookshop. I cried like a baby!

Do you have a strange book habit that you'd like to admit to?

When I wrote the chapters from Amy’s point of view in the hospital, I could only write them lying in my bed. Nice excuse, eh?

What is your writing routine?

Shambolic! My idea of heaven is getting up about ten o’clock, going to the gym, and then having someone bring me endless tea while I spend the whole day writing. Maybe writing from a poolside lounger! The reality is getting up about six and fumbling about, trying – and failing - to get the baby back to sleep and then writing in bursts whenever I can. I write during nap times, I write in the evening and I write two afternoons a week when I have childcare. I also stop in the middle of the pavement to make urgent notes on my phone about the current work in progress, I make notes while I’m at the gym and I’ve even got out of the swimming pool before and run, slipping and dripping, into the changing room to type out a bit of dialogue on my phone before it leaves my head. It must be very annoying to those around me but needs must!

What makes you smile?

I love comedies like Always Sunny In Philadelphia and Arrested Development. And having a really good roast dinner with my family. We live in Amsterdam now and I miss British roasts like you wouldn’t believe.

If you could write anywhere in the world, that you've not yet visited, where would it be and why?

I’d love to go on a writing retreat anywhere quiet but especially somewhere in Ireland or Cornwall. For years I’ve been obsessed with Skara Brae, a Neolithic village on one of the Orkney Islands. A whole slice of Neolithic life is preserved there and I find it fascinating. All those lost stories.

How did you feel when 'Try Not To Breathe' was ready to print, were you completely ready to release it to the world?

I really trusted that everyone who had worked on the book – my agent, editors, proofreaders, copyeditors, designers and so on – were so passionate and so knowledgeable that even though I was a novice, it was in really safe hands. I was nervous, you feel very vulnerable putting something out there that you’ve created out of your own mind, but I was so happy to finally realise a lifelong ambition that my normal hyper-anxiety took a back seat!

How has your journalism career helped or hindered your novel writing one?

I think it’s helped with discipline. I’m used to daily deadlines, so sitting down and writing every day feels normal. It also helped with research and some practicalities: I wrote some ‘clippings’ of news stories from different publications in Try Not to Breathe and of course one of the main characters is a journalist, so that felt comfortable. But publishing books is a far slower process and I had to learn to slow myself down and also adjust my expectations of how long things would take. I also realised that I wasn’t expected to fly by the seat of my pants all the time, and could take time to get everything right. I learned so much with this first book, and that’s really helping with book two.