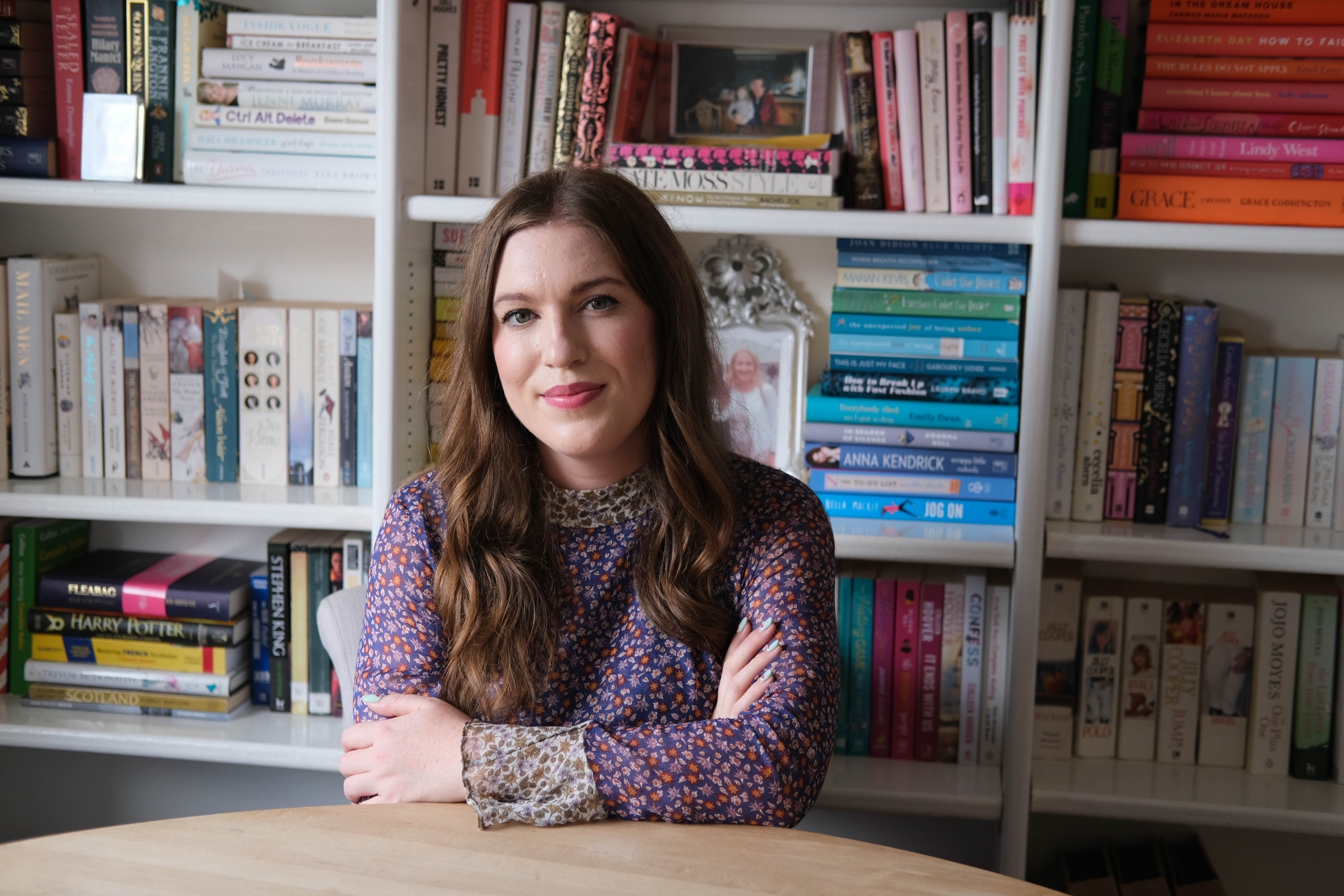 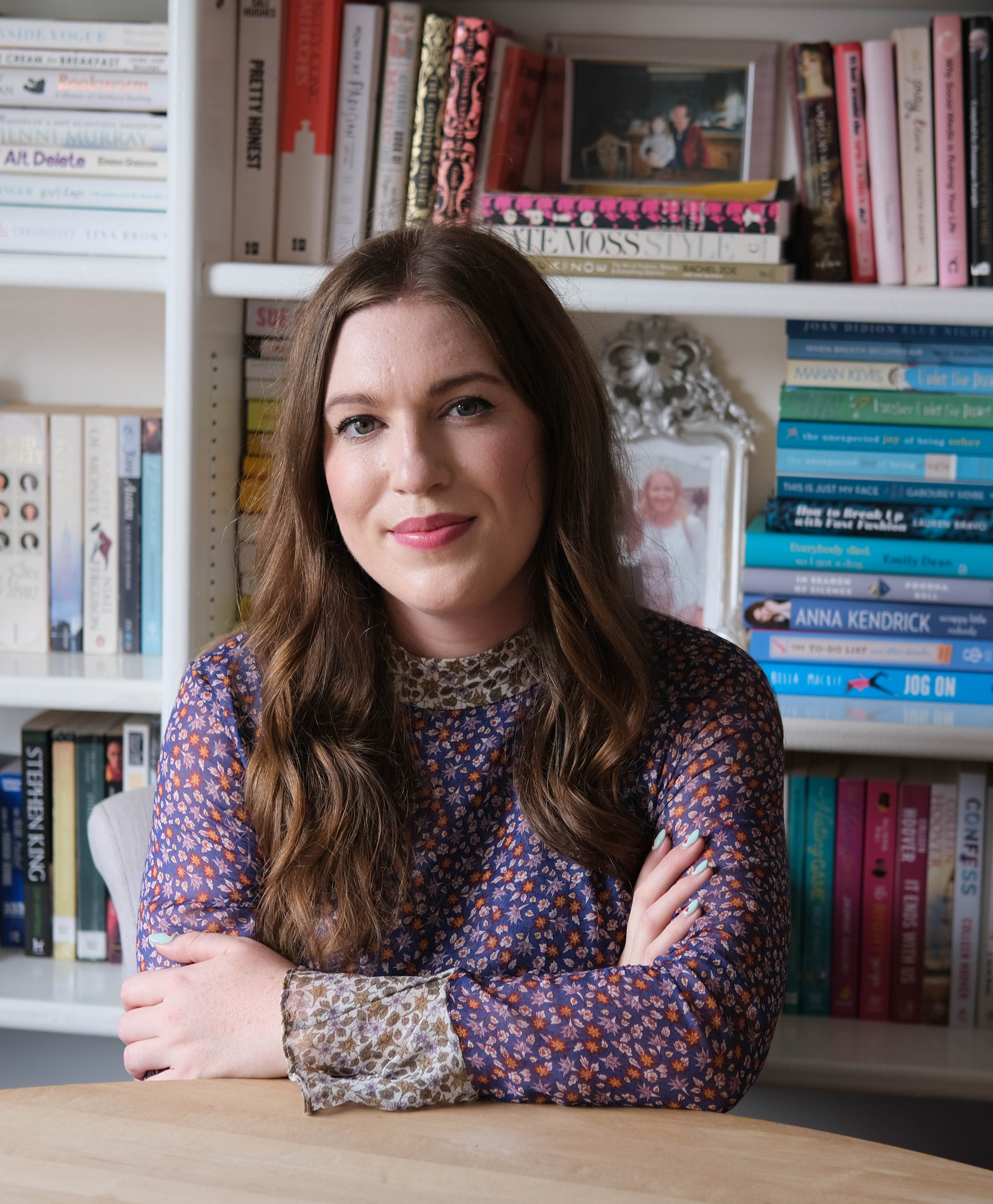 Debut author Christina Sweeney-Baird really packs a punch with The End of Men. This provocative and fabulous blast of speculative fiction was written before Covid 19, and focuses on how society copes when a pandemic that only kills men hits the world. It really is epic in scale, and yet the personal stories of the large cast ensures that it feels intimate too. Our team have absolutely raved about this LoveReading Star Book, and Christina has also appeared to talk about The End of Men with the LoveReading LitFest too.

Christina studied Law at the University of Cambridge and graduated with a First in 2015, she now works as a Corporate Litigation lawyer in London. Here she tells us about how she fits her writing around her job as a lawyer, and about her road to publication. I was seriously excited to hear about her next novel, it sounds fascinating!

Christina Sweeney-Baird was invited to the LoveReading LitFest to talk about this wonderful debut. Check out the preview of her event in conversation with Festival Director Paul Blezard. As a subscriber you can access this event for as little at £6 per month. As you know, we LOVE a debut, and every month we will be talking to new debut authors who have blown us away with their first publications. Join the LitFest community to get your fix of debuts.

When did you first start to write stories, what did you enjoy writing?

I always journalled and now have around thirty journals going back to when I was eight (suffice to say teenage me had a lot of feelings). I started trying to write novels when I was fifteen - emphasis on the word try. I wrote the beginnings of YA novels, romance novels, more general fiction ideas. Anything that had characters I liked and an idea I found interesting.

What was your favourite book from childhood and have you read it as an adult, what did you think?

My favourite book was Ballet Shoes by Noel Streatfield which I’ve reread a few times and still adore. I have the same battered copy my mum bought me when I was seven or eight. The Fossil sisters feel like familiar friends now. Also, Harry Potter which I haven’t reread but want to. I’m still in awe of that level of world-building.

When did the idea for The End of Men first arrive and when did you decide you had to write the novel?

I had the idea in early 2018. I was reading a lot of speculative fiction, and had recently read The Power by Naomi Alderman. There was also a lot of cultural conversation at that time about gender dynamics and structural inequality. It felt like we were all reckoning with the world and how it’s built. I knew straight away I needed to write it - it felt like such an interesting idea. There was so much I could explore - what would the world look like without 90 per cent of its men? What would change? What would stay the same?

How did you fit writing around your job as a lawyer?

I still work as a lawyer so it’s an ongoing process! I’m a night owl which helps. I write at night and on the weekends but I think a lot of it is breaking down the task of writing a novel. If you think about writing 100,000 words it feels enormous. But breaking it down into thirty minutes of writing, or one thousand words a day, or a chapter at a time makes it manageable. I use word count trackers and daily writing trackers to stay disciplined. 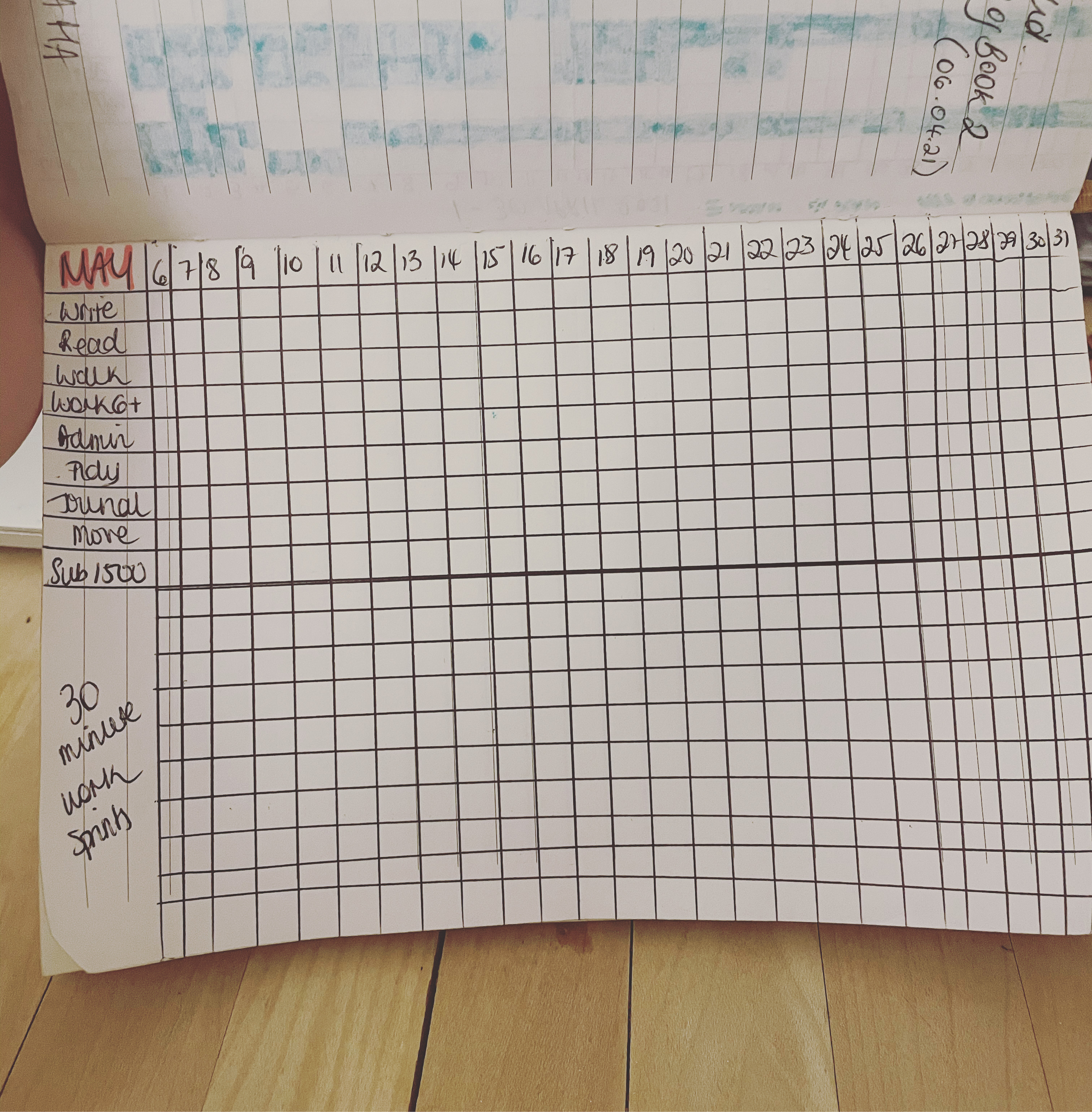 How long was the process for you, from the idea through to being told you had a publishing deal?

I had the idea in early 2018, started actually writing The End of Men in September 2018 and then the book sold to publishers in early February 2020, so around two years from idea to selling the book.

What do you wish you had known before you started writing?

How much work is involved in writing a novel that ends up on the shelves - the rewriting, and rewriting, and editing. I just didn’t understand the scale of it and how much the book would change (for the better). But then again, maybe ignorance is bliss and it was good for me to think that first draft was going to be it.

How did you celebrate when you head you were going to be published?

We had a pre-empt from Germany that my agent called and told me about when I was at the office, the day after the book went out on submission. I remember saying to her ‘I’m going to be published!’. It was 10pm and I was busy at work and it felt surreal. There were a few very exciting days as different UK publishers put offers in and once it was finalised, I remember listening to Hit Your Heart by Steve Aoki and Dagni on repeat and walking home from King’s Cross. I got into my flat and just burst into tears. It was so exciting. A dream come true.

What has stood out for you about publishing industry?

How clever and interesting and funny the people are! It’s so nice to meet (often virtually) and chat to people who are as obsessed with books as I am.

Have you had a ‘pinch me’ moment since your book has been published?

Seeing the book for the first time in a bookshop was surreal. I went into the Waterstones on Garrick Street in Covent Garden and it was there, on a shelf. Also going back to Cambridge where I went to university and signing books in Waterstones Cambridge and Heffers (where I used to buy my law textbooks) with one of my best friends who I met on my first day of Fresher’s Week was very special. 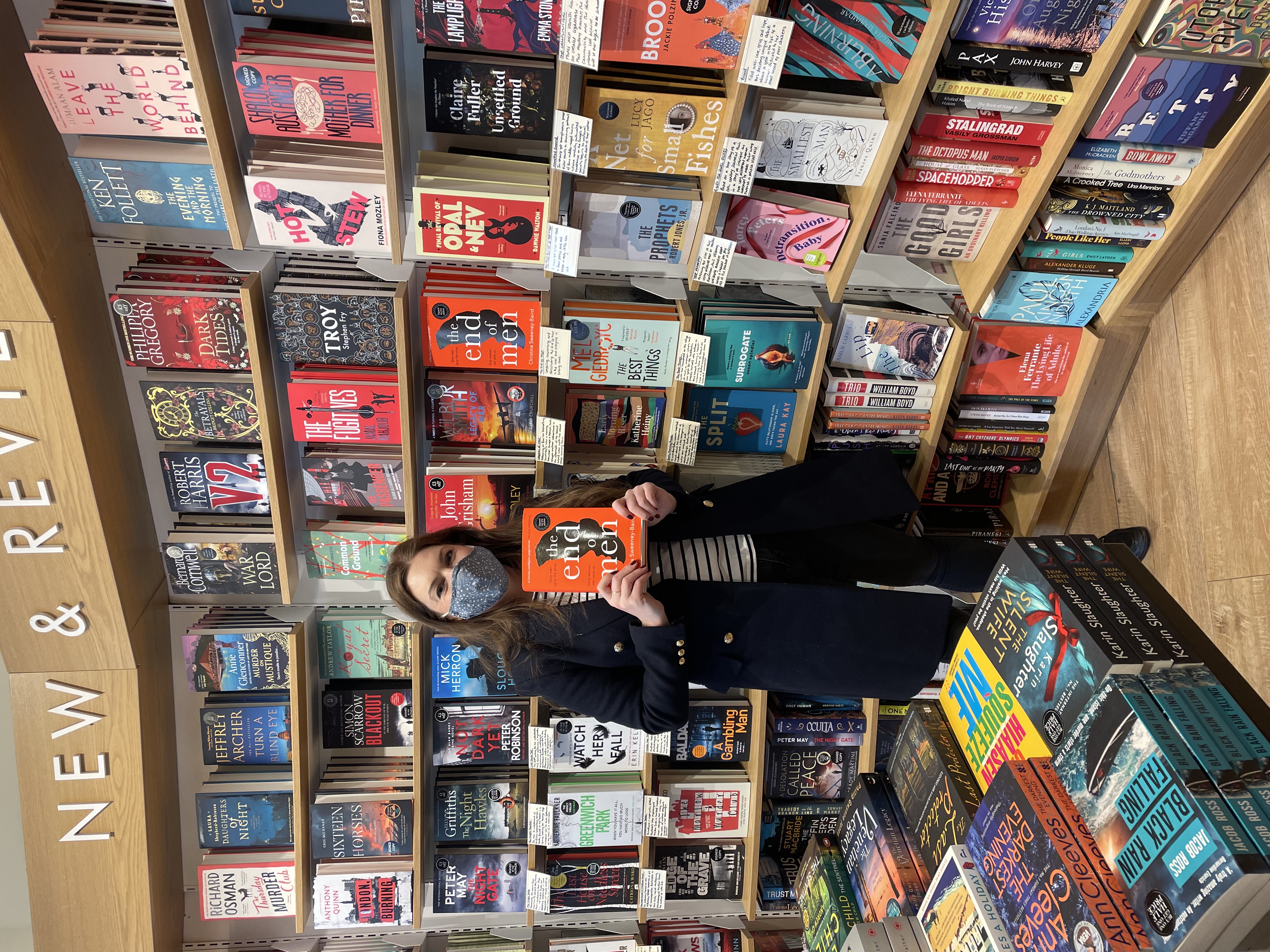 Are you writing another novel, can you tell us anything about it?

I’m deep in the third draft of my next novel which is also speculative. It explores fertility and family and the environment, and has shades of Children of Men and Red Clocks. I’m excited to see where this draft ends up. As ever, it has already changed hugely since the first draft.

If you enjoyed this, take a look at our other 'Author Talk' blog posts.