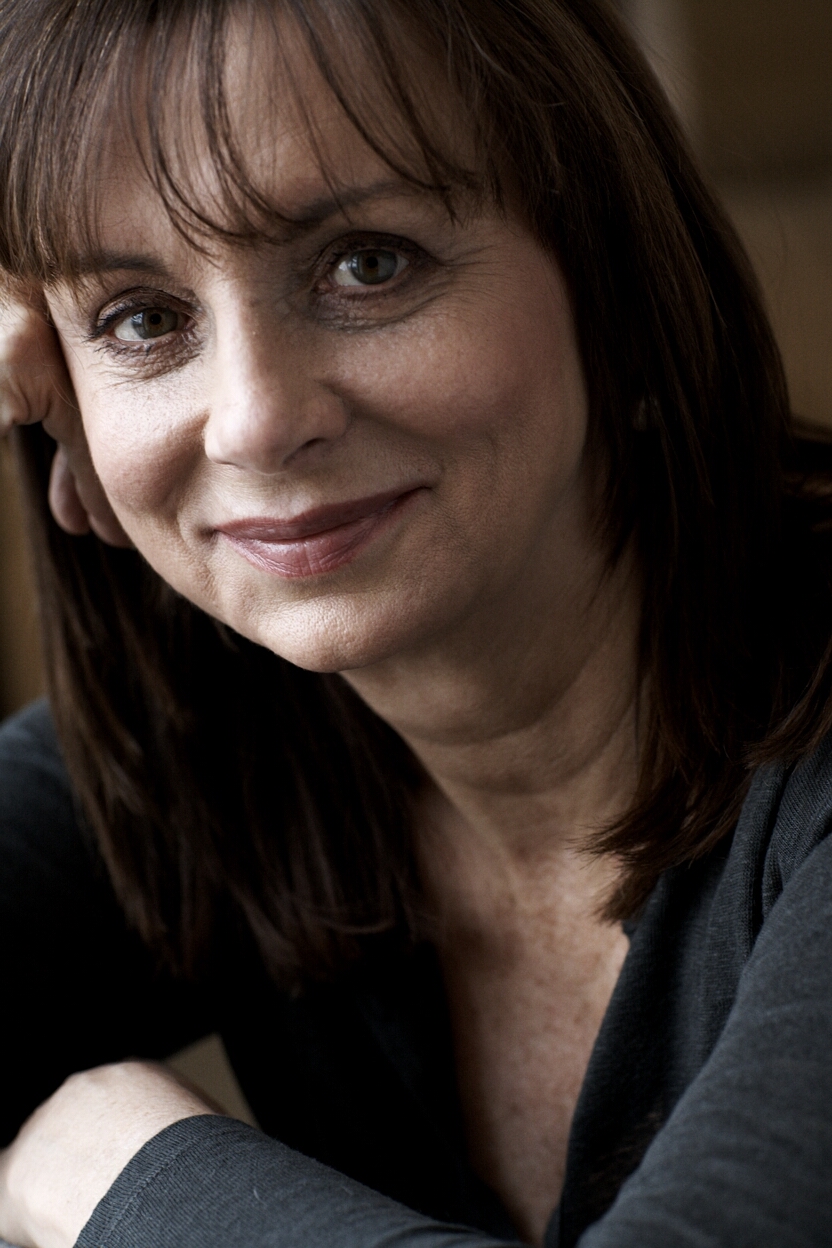 Our Author in the Picture for November is the lovely Elizabeth Buchan. I met her when we were judges for the Romantic Novelists’ Association Goldsborough Romantic Novel of the Year Award 2018. I so admired her during our judges' discussion on each of the finalists, as she was thoughtful, wise, and so very knowledgeable, she really did bring an extra dimension to the panel. She began her career as a blurb writer at Penguin Books after graduating from the University of Kent with a double degree in English and History. She moved on to become a fiction editor at Random House before leaving to write full-time.

Her novels (which we at LoveReading have adored) include the award-winning Consider the Lily and the international bestseller, Revenge of the Middle-Aged Woman, which was made into a CBS Primetime Drama. Other novels include I Can’t Begin to Tell You, a story of SOE agents and resistance in wartime Denmark, and The New Mrs Clifton which is set in London and Berlin in 1945. Elizabeth Buchan’s short stories are broadcast on BBC Radio 4 and published in magazines. She has reviewed for The Times, the Sunday Times and the Daily Mail, and has chaired the Betty Trask and Desmond Elliot literary prizes. She has been a judge for the Whitbread First Novel Award and for the 2014 Costa Novel Award. She is a patron of the Guildford Book Festival and co-founder of the Clapham Book Festival.

The Museum of Broken Promises is her latest novel, which was published on the 5 September 2019 and I fell hook, line, and sinker for. It was one of our Books of the Month, a Liz Robinson pick of the month, a LoveReading Star Book, and it sat in our Top Ten for weeks! I think the photos she has chosen for us are fabulous, isn't Ruby gorgeous, and I laughed at the ‘Honk’ photo! 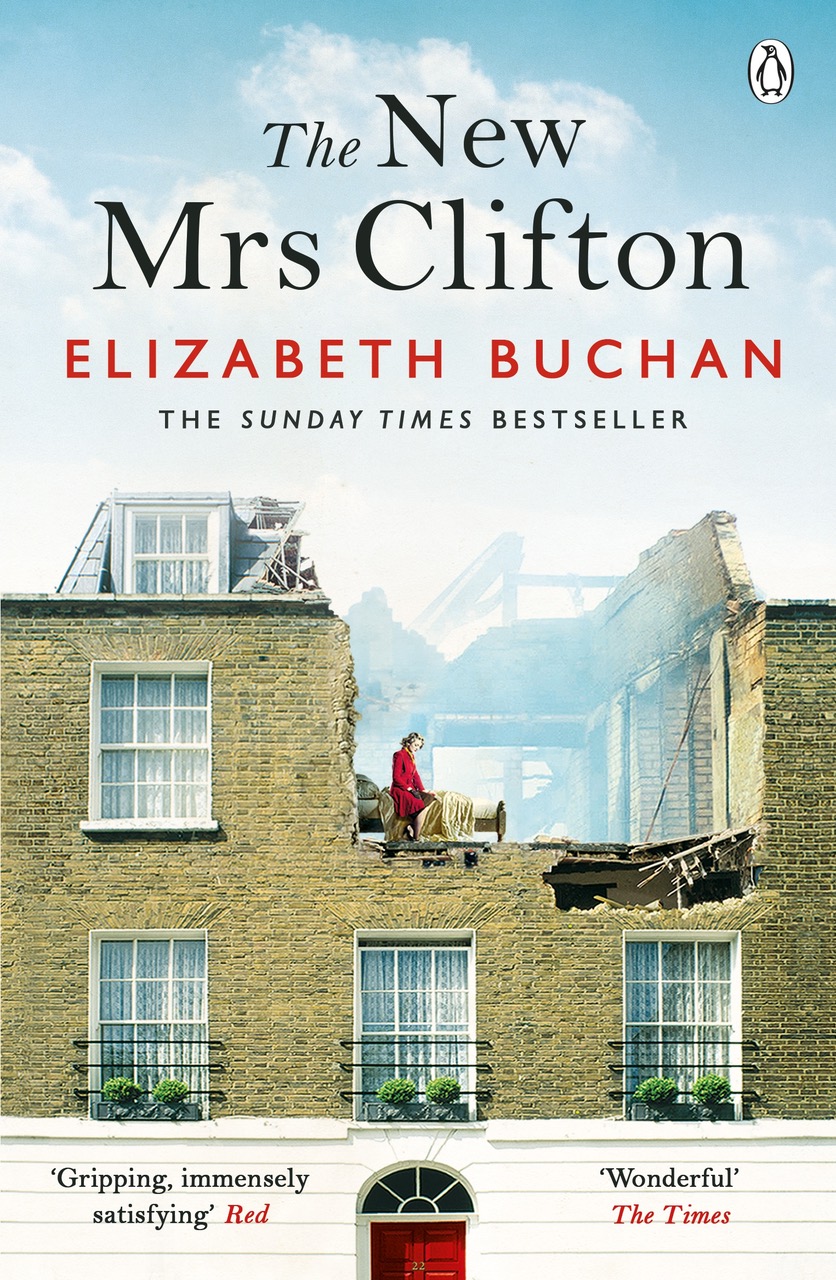 The New Mrs Clifton. It has a strange haunting quality to it which suggests the turmoil of the aftermath of the Second World War. The illustrator did a brilliant job and lots of readers have commented on it 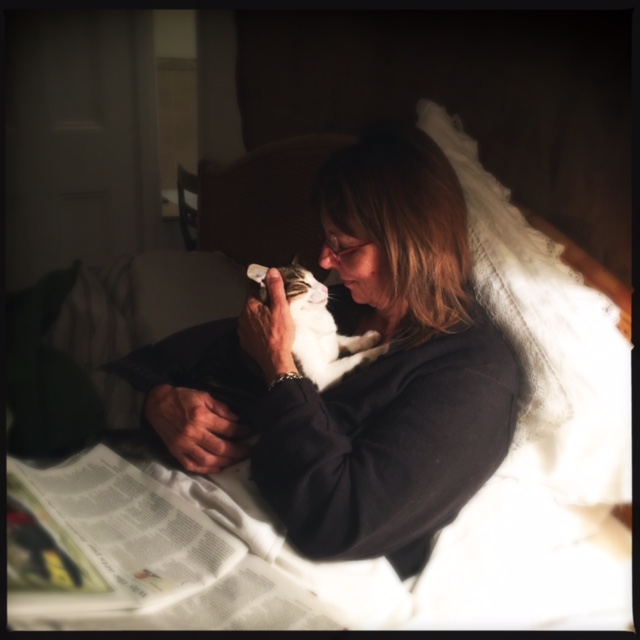 I usually wake early. I nip downstairs, make a pot of coffee and bring it back to bed. This is the planned moment for reading. However, Ruby has other ideas and demands her say in the morning ritual so I hold her and allow my thoughts to drift which is invaluable, particularly when I am trying to find my way into another novel. I love the silence of the house at this moment. Nothing beats it. 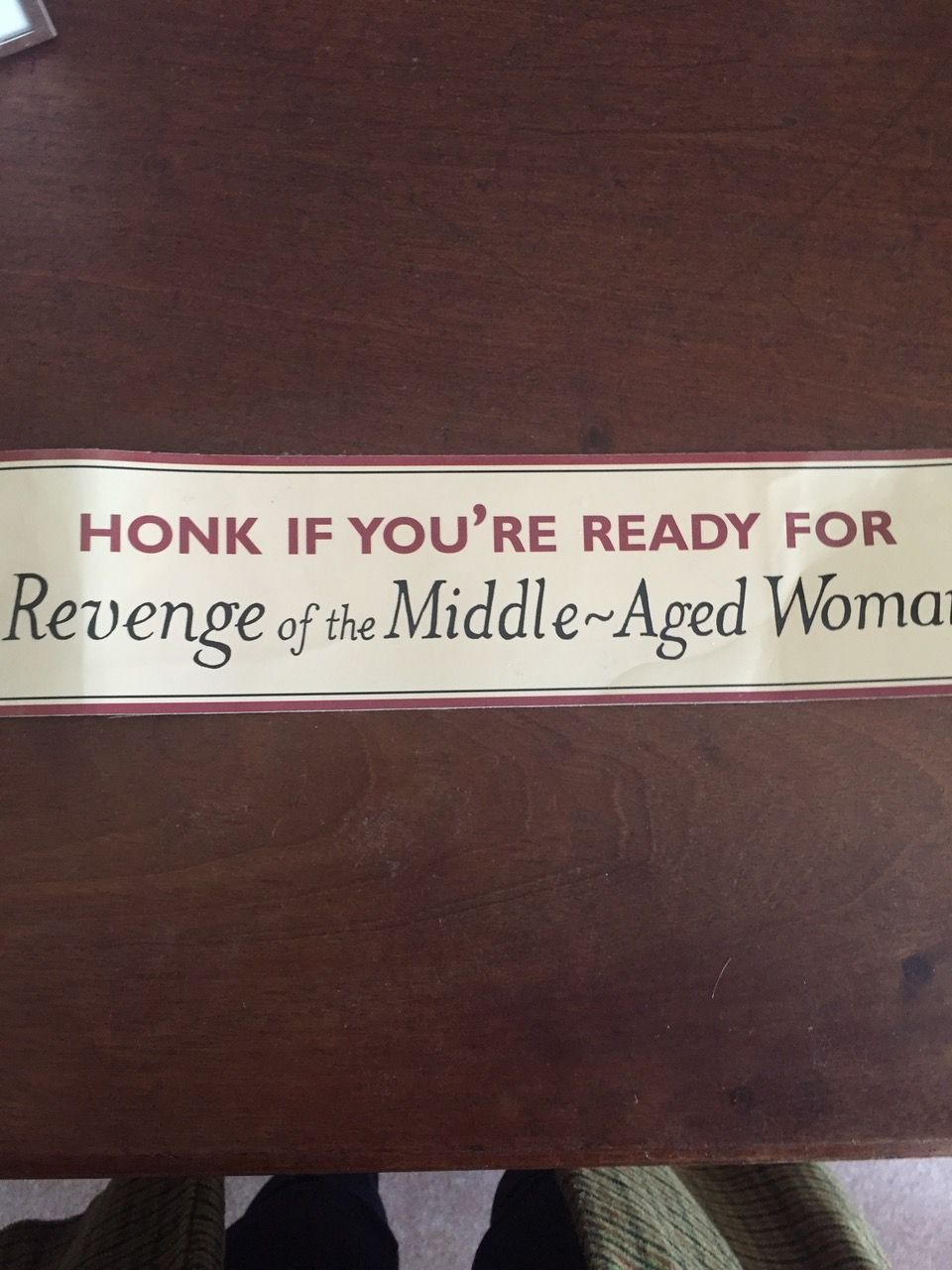 When I was on a book tour in the US for Revenge of the Middle-Aged Woman which had made the New York Times bestsellers lists my publishers, Viking Penguin, had got together some amazing publicity. This is my favourite example. I spent a lot of time travelling around the US with the escorts watching out for it in the back of cars – sometimes we almost drove into the back of them so excited were both of us. 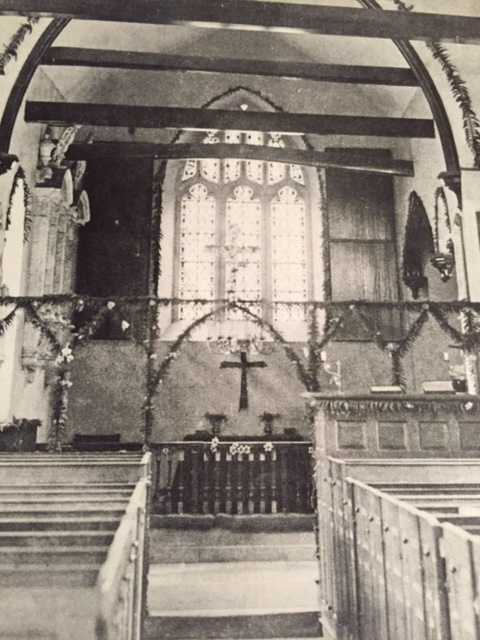 Like so many, I have made the pilgrimage to Jane Austen’s home in Chawton. Afterwards, I visited the local church which she attended with family and discovered this postcard of what the interior looked like before the church underwent restoration. I often look at it knowing there is a good chance it was what she saw. It’s a link between then and now, and between her and us. 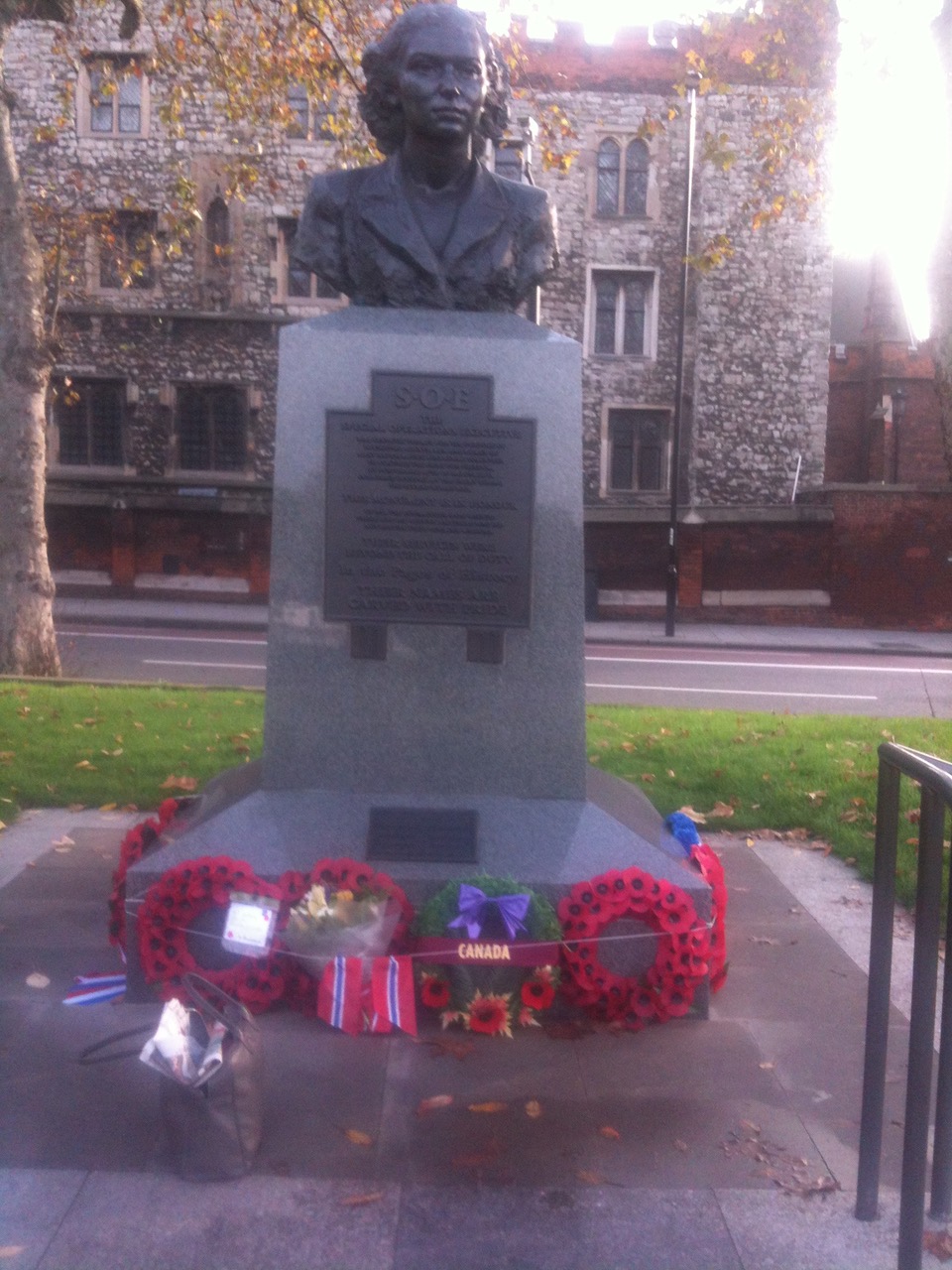 The Special Operations Executive has always fascinated me and I have written two novels about it. I frequently pass the memorial to them on London’s South Bank and I always stop to read the notices on the wreaths which come from all over Europe. I like to pay homage to Violette and all the other agents who went into the field, knowing that their life expectancy was brutally short and, in some cases, only six weeks. Their bravery and resourcefulness were astonishing. 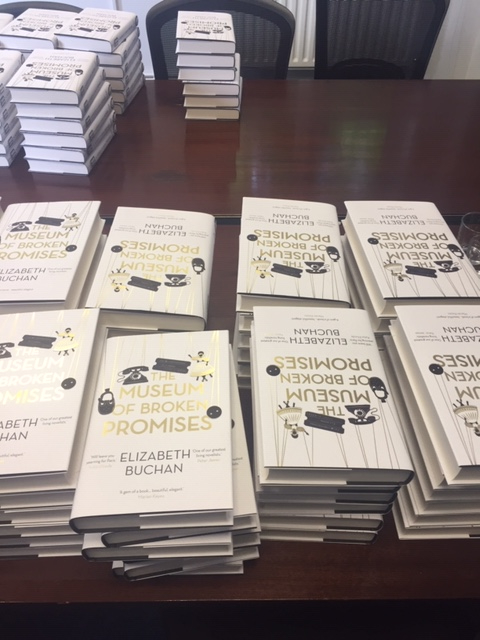 I was taken to the printer and presented with the sight of piles of my book. It was quite a moment. I was tickled pink when I was offered two Sharpies to get through the signing. An author’s life… 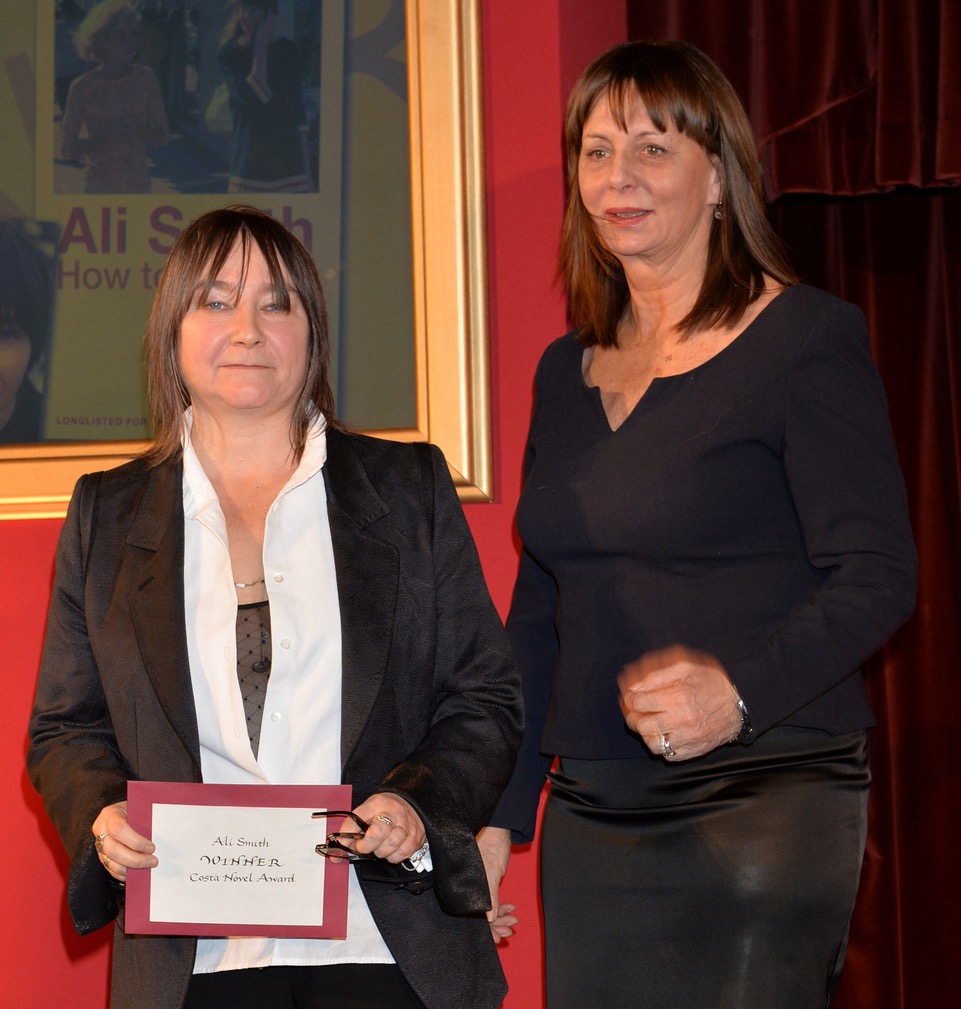 I was asked to judge the Costa Novel Award and one of the moments of my writing life was presenting the brilliant Ali Smith with the award for How to Be Both.

Keep up to date with Elizabeth Buchan