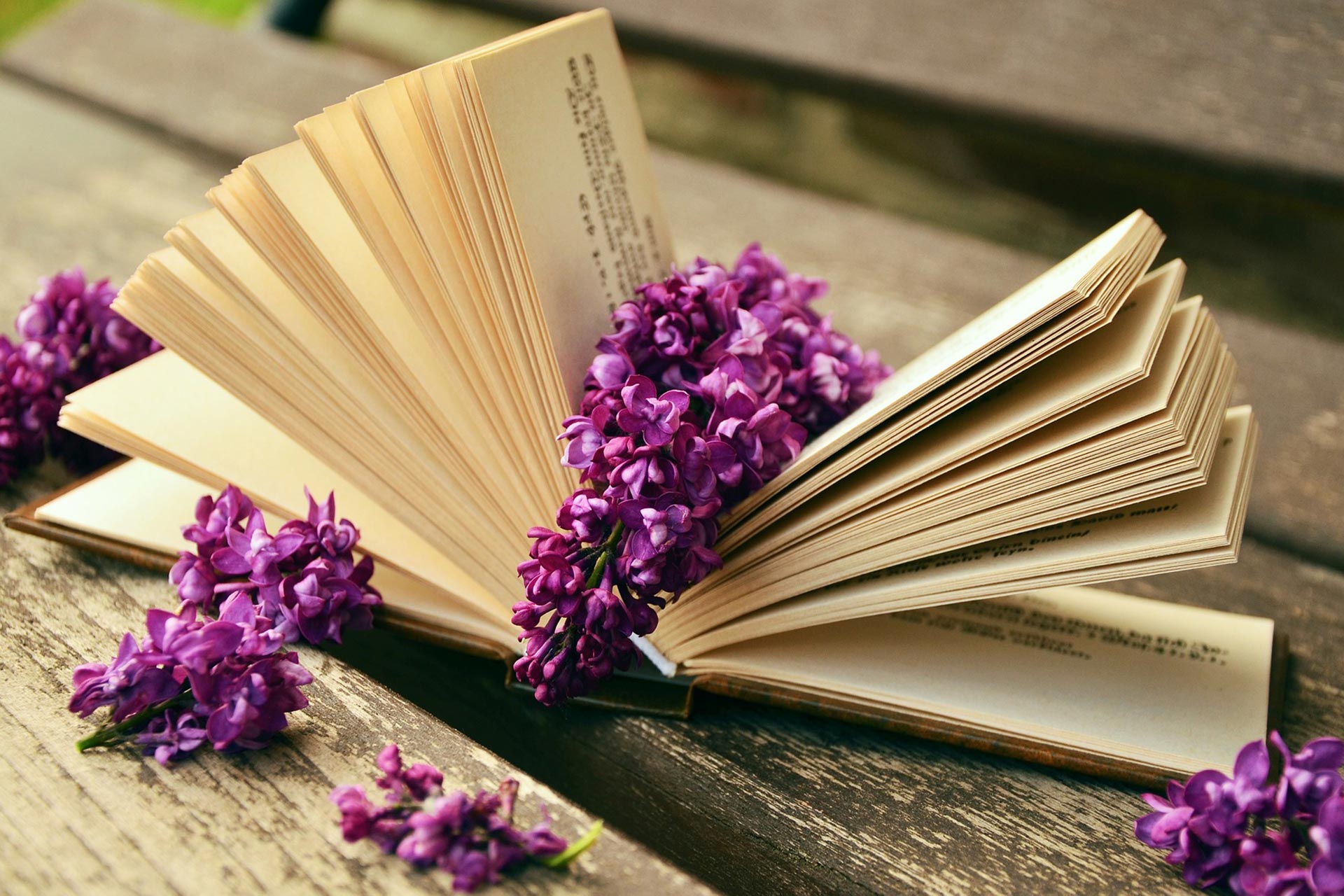 Author talk: Q & A with Denzil Meyrick. Creator of the DCI Daley books.