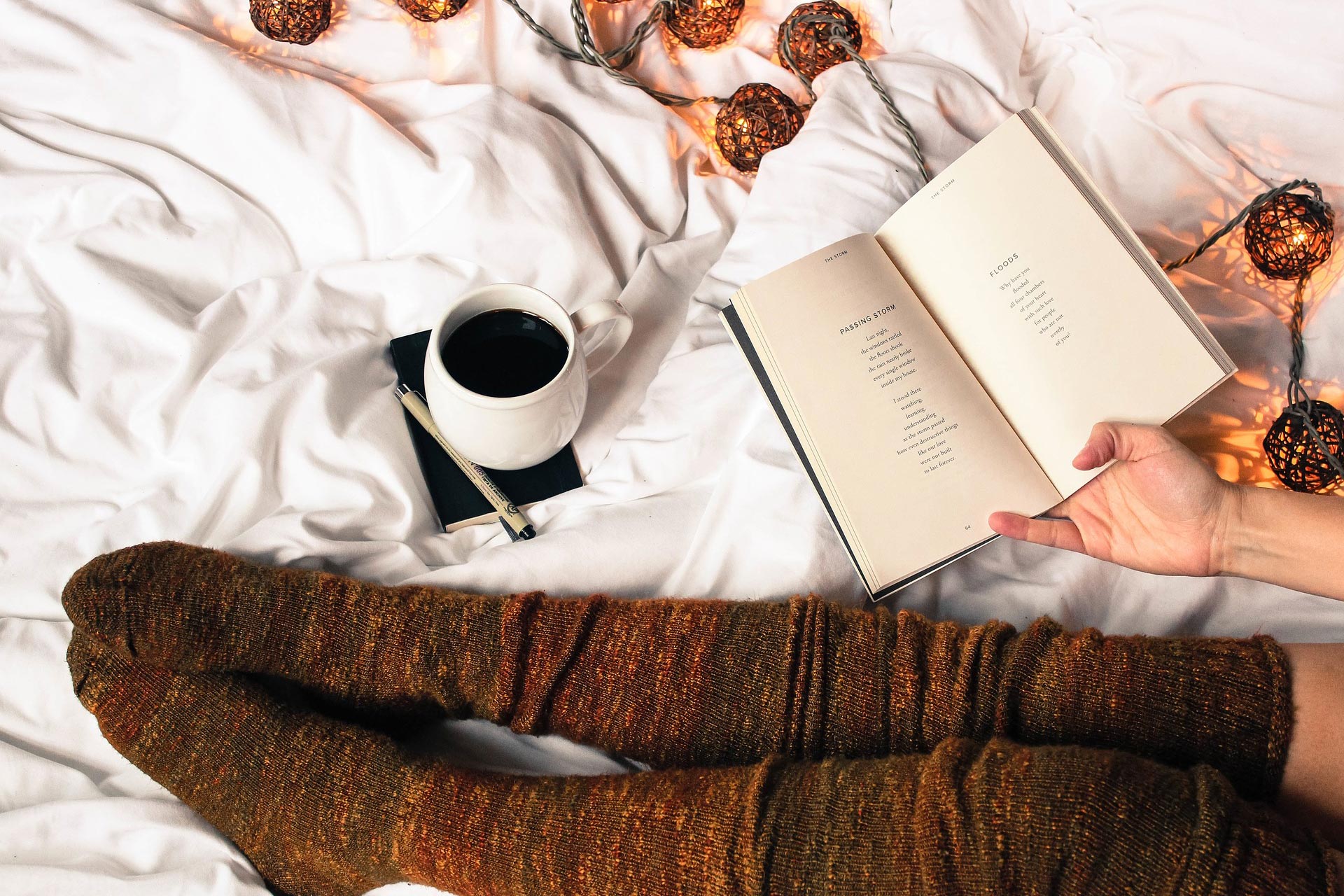 As part of the Cornish Reading Challenge, I spoke to Jane Johnson, author and Fiction Publishing Director for HarperCollins.

Jane Johnson has worked in the book industry for over 20 years, as a bookseller, publisher and writer, and is the author of The Tenth Gift, The Salt Road and The Sultan’s Wife. She was responsible for publishing the works of J. R. R. Tolkien during the 1980s and 1990s and worked on Peter Jackson’s Lord of the Rings movie trilogy, spending many months in New Zealand with cast and crew. Under the pseudonym of Jude Fisher she has written the bestselling Visual Companions to the films of Lord of the Rings andThe Hobbit. She has also written several books for children, including The Secret Country, Maskmaker and Goldseekers.

Jane married her own ‘Berber pirate’, and now they split their time between Cornwall and a village in the Anti-Atlas Mountains. She still works, remotely, as Fiction Publishing Director for HarperCollins.

Her first historical novel, The Tenth Gift, which is set around Gulval and Penzance, was inspired by a story her mother told her when she was a child, about an ancestor who had been stolen by ‘pirates’.

She didn’t know who these pirates were, but in 2004 I researched our family tree and found that young Catherine Tregenna’s birth records were in the parish register, but there were no marriage or death records for her. And then I learned there had been a raid in Mount’s Bay by pirates from the North African coast in 1625: they captured 60 men, women and children from the church in Penzance and sold them into slavery in Morocco. Catherine would have been 19 at the time: it was the perfect starting point for a novel.

Johnson lives in Mousehole, a place she has loved since she was a child, but she was raised on Fowey.

My father was a fisherman and a lifeboatman there: I have always loved Cornish fishing villages, and because the roots of my mother’s family lie in West Penwith, it was the place I felt drawn to when I returned to Cornwall after working out of the county for 20 years.

She is currently working on a new book, Court of Lions.

It starts with two children, fast friends, growing up in the most beautiful place in the civilised world – the Alhambra Palace – in 15th century Spain. It. One is a beggar-child, the other will become the last Moorish king of Granada. They have no idea of the vast events that will overwhelm them as they grow to adulthood, as Isabella and Ferdinand sweep to power and bring the Spanish Inquisition into being to remove every non-Catholic from Spain. It’s a dramatic, epic period, but I want to concentrate on the poignant relationship between the beggar and the Moorish king. It’s a love story, a war story and a tale about the need for tolerance, in our time as much as theirs.

Her advice to aspiring writers is simple: it's all about putting the hours in.

Innate talent is a myth: what makes the difference is learning your craft and – as with any other skill worth pursuing - working very hard to improve it. That means reading books that inspire you, books you aspire to being able to write but can’t imagine you’ll ever have the skill to achieve: only by setting your sites high and trying to reach them will you become a better writer. Learn about structure on a large and small scale; learn to take your writing apart and put it back together, better. Listen to the way people really speak and learn how to render that in dialogue. Keep your language simple and be ruthless in your editing. And persevere: it’s a tough, tough job!

Although Johnson is trying to keep her diary clear this year to focus on her writing, she is appearing at a few events.

I'm running a Guardian Masterclass in April about the writing of epic fiction, and I've been asked to speak at the Romantic Novelists Association convention in July... It’s hard to find time to write when you’re holding down a full-time job.

Oh, there are so many! Anything by Mary Renault – superb historical fiction Hilary Mantel’s WOLF HALL and BRING UP THE BODIES Anything by Robin Hobb: sweeping epic stories with a touch of magic LONESOME DOVE by Larry McMurtry: the greatest western ever written The poems of Rumi Robert Macfarlane’s sublime nature writing WILD by Cheryl Strayed: her trek along the Pacific Coast Trail reminds me of my own epic drama while climbing in the Moroccan mountains.

She's currently re-reading A Dance With Dragons by George RR Martin, in preparation for the fifth season of Game of Thrones in April.

He’s one of the authors I publish and it’s been 4 years since I edited the book.

Johnson's The Tenth Gift is available on Lovereading, the UK's No 1 book recommendation site. If you've chosen her novel for the Cornish Reading Challenge, get in touch! I'd love to hear your thoughts.