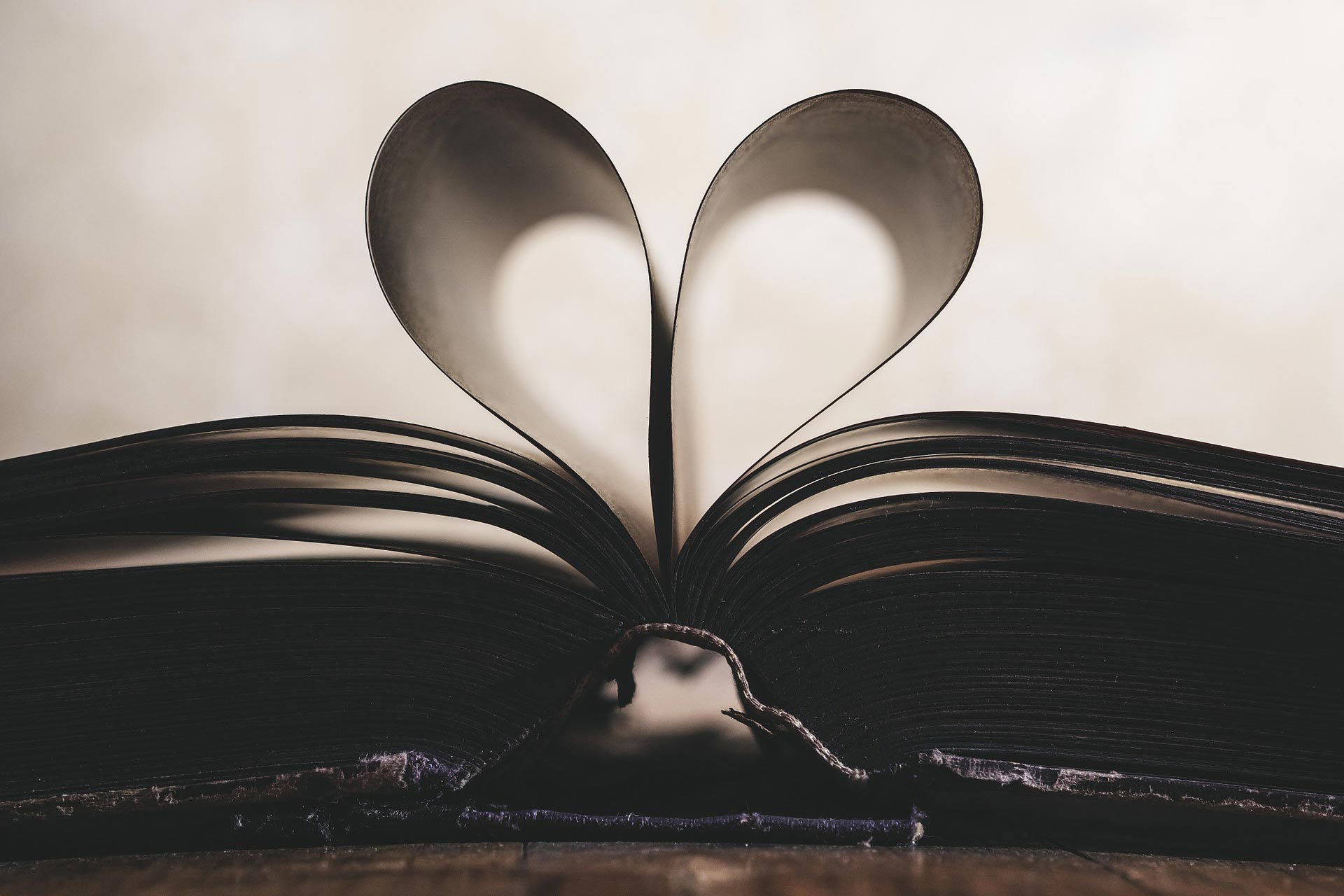 Daisy Waugh, author of the fantastic new novel Honeyville, spoke to me about her writing process.

Set in Trinidad, Colorado, in 1913, Honeyville tells the tale of Inez, through the eyes of prostitute Dora Whitworth, and the impact she had on so many lives.

A hooker. A mistress. A murder. This town was built on sin.

The only novel I can compare Honeyville to is The Great Gatsby. The way in which Dora narrates the story - not the story of her, but rather the story of Inez, and the way she changed the lives of the people around her - gives the reader a fascinating view of the events, and is reminiscent of the way in which Nick Carraway is obsessed with the life and impact of Jay Gatsby.

Waugh is a novelist, columnist and journalist. She has published seven novels and a travel book about her time working as a teacher in Northern Kenya. She has worked as an Agony Aunt, a restaurant critic, a property reviewer, and a general lifestyle columnist for many years. She writes a monthly column for the magazine Standpoint, and has worked for radio and TV.

I wanted to know what inspired Waugh to become an author.

‘I have written stories ever since I can remember.  It's all I ever wanted to do. Over the years I have been given a lot of encouragement by a lot of kind and clever and helpful people ...  I think I would gone ahead and done it anyway though.’

Her ideas come from everywhere and everything.

‘Experiences get mixed up and mashed around but in the end - everything  is copy. Perhaps it shouldn't be, but it is.’

Waugh’s advice for aspiring writers is to, well, don’t.

‘A million pieces of advice and none at all. I think, in a nutshell, my advice would probably be 'stick to the day job'.  It's a lonely business, and you need a very thick skin - which no decent writer ever has. You have to be ludicrously driven to be willing to spend so many hours alone, and slightly unbalanced to persevere. I actively discourage my children from becoming writers. Trouble is, for most writers, writing is a compulsion. A disorder. A source of misery. And there's not much money in it either. My advice? Unless you absolutely can't help yourself, don't. In which case, I could write a book full of advice. In fact, now I think of it...'

Which isn’t as depressing as it sounds. Every writer has known what it’s like to struggle, but they struggle on because writing is, as Waugh says, a compulsion, something that can’t be helped. And there’s a kind of beauty in that.

Although Waugh says that, as a writer, you are always and forever on your own, she is currently working on a screenplay as part of a team.

‘It's a new discipline, utterly absorbing, AND I get to go to meetings!  Also I'm working on a new novel - contemporary this time, and a bit more light-hearted than the last few. Also various other projects are bubbling away. But mostly I'm working on the screenplay due to the fact the deadline is looming!’

Waugh has no plans for a book tour just yet, but would love to do one. At the time of the interview, she was reading Straw Dogs by John Gray.

‘It's a very dense book and it is blowing my mind… It’s a book of philosophy which looks at what it is to be human ... and it's partly rather liberating, but mostly, intensely depressing. I have to read it in bursts and then spend a few days recovering. I'm also reading various screenplays. I've just read the screenplay for Suffragettes, which is coming out around Christmas. And I just reread the script for Withnail and I. Still brilliant after all these years!’

To find out more about Waugh and her brilliant books, visit her website, https://www.daisywaugh.co.uk/. Honeyville was released on the 20th of November. Find it on Lovereading.co.uk, the UK’s No.1 book recommendation site.