Cornwell started writing the Sharpe series in 1980 and it is still going strong. Sharpe's Escape slots between Sharpe's Gold and Sharpe's Battle and like the rest of the series is packed full of historical detail and are a thoroughly entertaining read.

From New York Times bestselling author Bernard Cornwell, the tenth installment in the world-renownedSharpe series, chronicling the rise of Richard Sharpe, a Private in His Majestys Army at the siege of Seringapatam. Sharpes job as Captain of the Light Company is under threat and he has made a new enemy, a Portuguese criminal known as Ferragus. Discarded by his regiment, Sharpe wages a private war against Ferragus a war fought through the burning, pillaged streets of Coimbra, Portugals ancient university city.Sharpes Escape begins on the great, gaunt ridge of Bussaco where a joint British and Portuguese army meets the overwhelming strength of Marshall Massenas crack troops. It finishes at Torres Vedras where the French hopes of occupying Portugal quickly die. 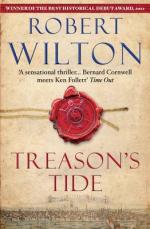 The Richard Sharpe novels are notable for their wonderfully astringent view of history. Sharpe is a man first and a patriot second: he is as likely to pick a fight with one of his own side as charge blindly towards the enemy.' Sunday Telegraph 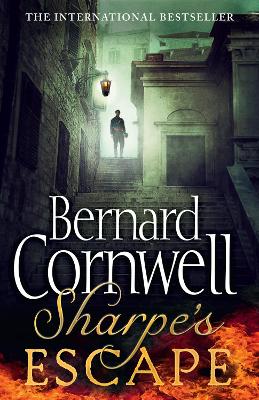 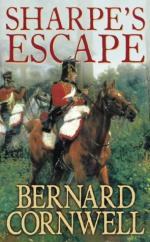