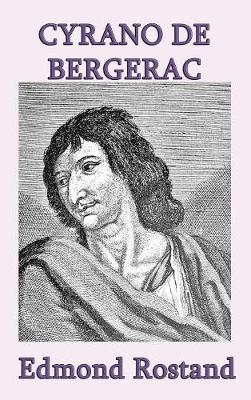 Hercule-Savinien de Cyrano de Bergerac was a French dramatist and duelist from the seventeenth century. In fictional works about his life he is featured with an overly large nose, which people would travel from miles around to see. This work is a play written in 1897 by Edmond Rostand. Although there was a real Cyrano de Bergerac, the play is a fictionalization of his life that follows the broad outlines of it in five acts. The entire play is written in verse, in rhyming couplets of 12 syllables per line, very close to the Alexandrine format, but the verses sometimes lack a caesura. It is also meticulously researched, down to the names of the members of the Academie francaise and the dames precieuses glimpsed before the performance in the first scene. The play has been translated and performed many times, and is responsible for introducing the word "panache" into the English language. Cyrano is in fact famed for his panache, and the play ends with him saying "My panache." just before his death.

What To Read After Cyrano de Bergerac 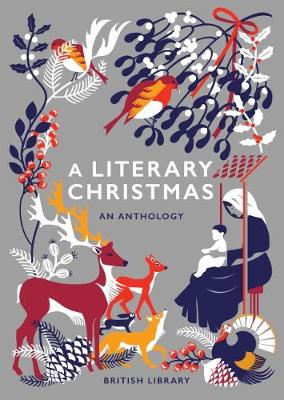 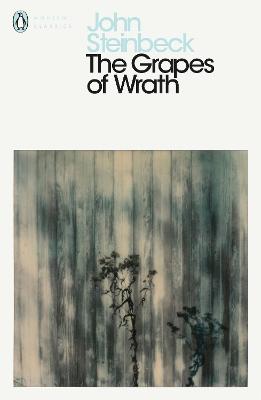 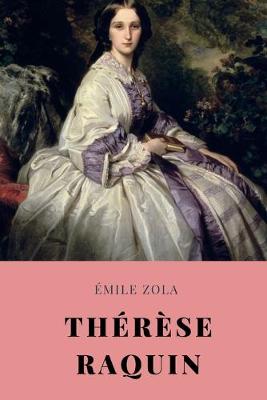 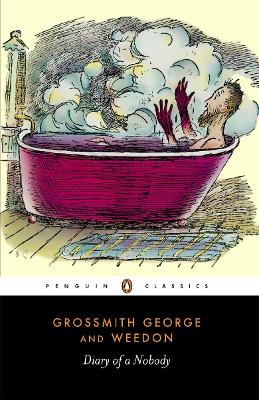 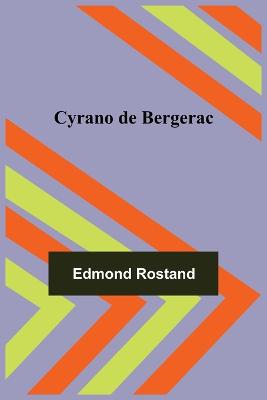 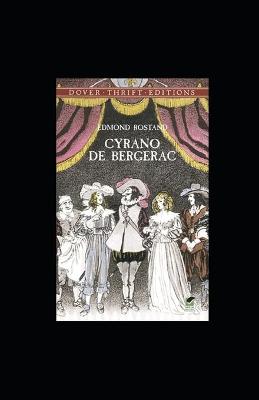 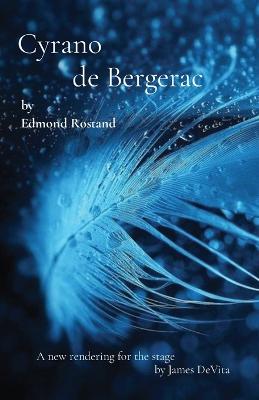 View All Books By Edmond Rostand