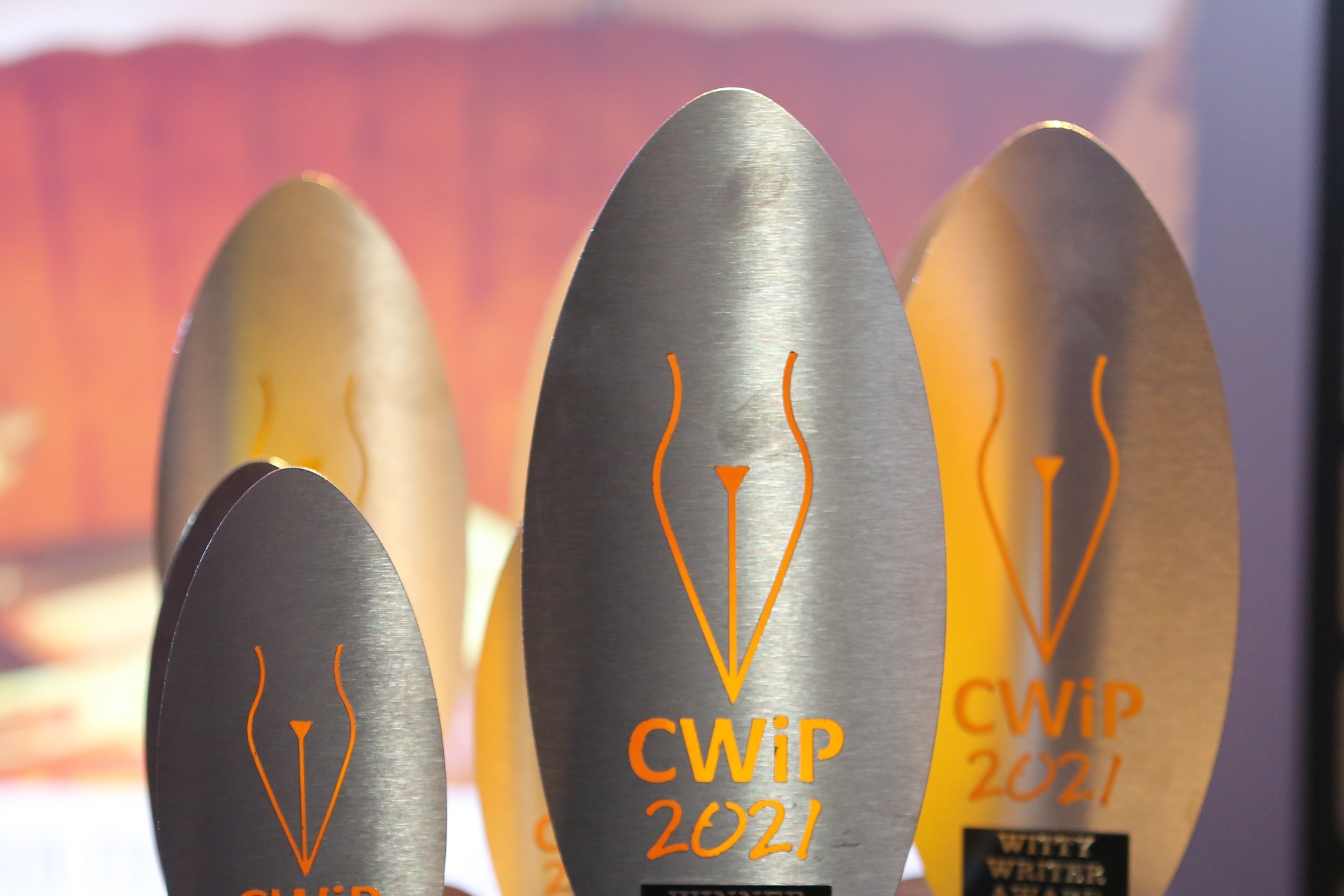 The third annual Comedy Women in Print Prize (CWIP) winners were announced this evening Monday 8th November at a ceremony at The Groucho Club in London. Shortlistees, judges, previous winners and friends of CWIP gathered to celebrate in-person for the first time since the inaugural year.

The UK and Ireland’s only awards to shine a light on humorous writing by women, CWIP was launched by actress, author and stand-up comedian Helen Lederer in 2019, with the aim to increase exposure for diverse female voices in all genres of comedic writing as well as uncover, nurture and support fresh talent.

Debut author Jesse Sutanto took the CWIP Prize for Published Comic Novel, for her "deliciously frantic comedy caper" Dial A for Aunties. LoveReading's Joanne Owen called it a "great gallows humour page-turner in which an accidental murder means a young woman’s gaggle of glorious, resourceful aunties must step in, with farcical results and a whole lot of heart (and romance)." 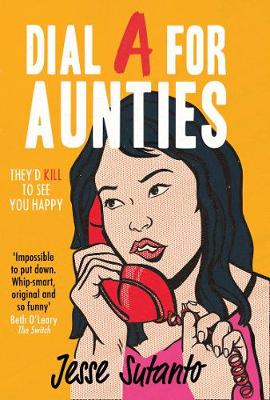 Packed with pace, crazy farce and outlandish one-liners, Jesse Sutanto’s Dial A for Aunties is a laugh-every-few-lines black comedy, driven by undying family support, and a simmering “will-they-won’t-they?” love story.

An adaptation of the book for screen has already been snapped up by Netflix.

The Published Comic Novel runner-up prize was presented to the Sunday Times columnist and author of Everything I Know About Love, Dolly Alderton, for her "marvellously accomplished" fiction debut Ghosts which LoveReading described as "fabulously funny...brilliant observation of life and love in your thirties and Alderton shows what a cracking commentator she is on the highs and lows and trials and tribulations whilst Nina George Dean's biological click is ticking." 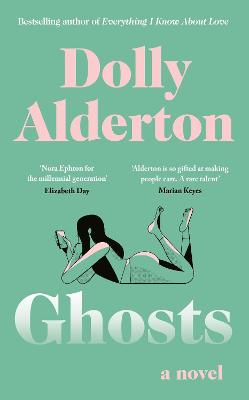 Sutanto and Alderton were awarded £3,000 and £500 respectively from the Author’s Licensing and Collecting Society (ALCS). They beat a shortlist that included writer and actor Diksha Basu, TV presenter Mel Giedroyc, journalist and debut novelist Jane Ions, along with writer and journalist Lynne Truss.

Joanne Harris, author and chair of judges for the CWIP Published Comic Novel Prize, said: “The panel of judges had a wonderful time reading and re-reading the books. There was so much variety, originality, insight and humour in this shortlist that it wasn't easy selecting just two. However, we all agreed that Dial A for Aunties should be the winner: it's a deliciously frantic comedy caper, filled with absurd situations, hilarious dialogue, wonderful family dynamics and crackling with comic energy. The runner-up, Ghosts, is a marvellously accomplished, tender, witty and human story that should speak to women everywhere.”

The Unpublished Comic Novel prize was won by job centre worker Rebecca Rogers. Judges praised her "truly original" The Purgatory Poisoning, which has won her a publishing contract and £5,000 advance from HarperFiction.

Sarah Shaffi, author and chair of judges for the CWIP Unpublished Novels Prize, said of Rogers' work: “We were so impressed with the whole shortlist, and the many different ways in which the authors used comedy to make us laugh and to tell their stories. Our winner, The Purgatory Poisoning, is a book that we all felt was truly original. Rebecca's world building is remarkable, and her characters and plot propel the book to unexpected places. The Purgatory is a delight—and a laugh—to read from start to finish.”

A further Unpublished Comic Novel prize runner-up, Hannah Dolby (The Lady Detective), received a place on the online MA in Comedy Writing from Falmouth University. A second runner-up, Katherine Sumner-Ailes (The NCT Murders), won a place on the University of Hertfordshire MA course in Creative Writing or a writing mentorship.

Actor and writer Meera Syal was given special acknowledgement for her contribution to wit on the page, including her debut novel Anita and Me, receiving the Witty Writer of the Year Award. Stand-up comedian, podcaster (of "The Guilty Feminist") and screenwriter Deborah Frances-White was named Witty Game-Changer for her role in transforming the perception of witty women in comedy and beyond.

CWIP also awarded a £300 prize to A J Morris, who won the Comedy Cringe Flash Competition, run in partnership with Black Girl Writers and People in Harmony: Making Mixed Race Matter. The competition was judged by members of both organisations alongside "Ab Fab" actress and writer Llewella Gideon.