The Longlist for the 2022 Booker Prize is announced. Read the Longlist with us and select your winner 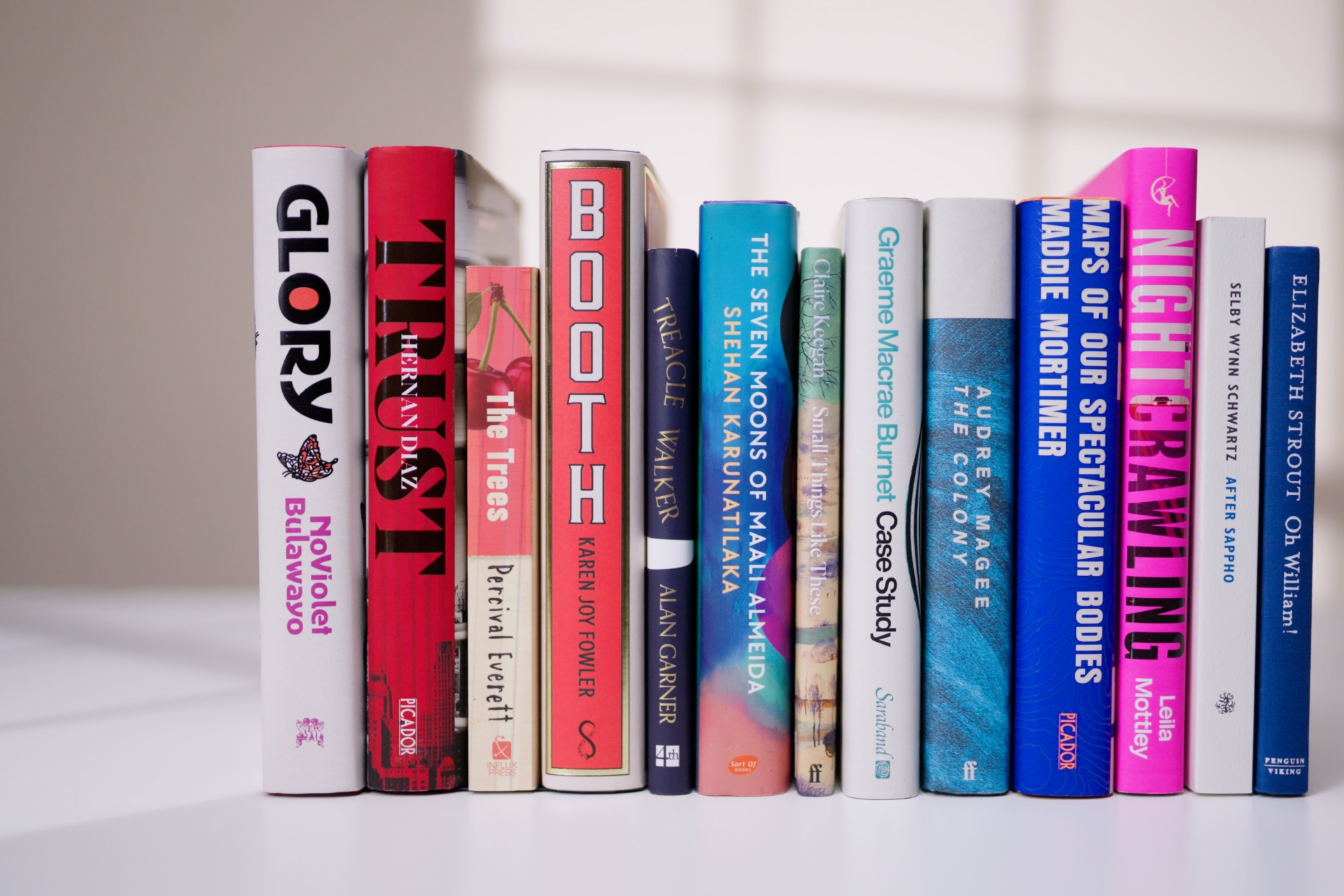 The Longlist for the Booker Prize 2022 – the leading literary award in the English speaking world – has been announced today, Tuesday 26 July 2022.

- Features youngest and oldest author ever to be longlisted: 20-year-old Leila Mottley and octogenarian Alan Garner, who will celebrate his 88th birthday on the night of the winner's ceremony

- At 116 pages, Claire Keegan’s Small Things Like These is the shortest book recognised in the prize’s history

- The majority is published by independent publishers, including first time appearances from Influx Press and Sort of Books

Their selection was made from 169 novels published between 1 October 2021 and 30 September 2022 and submitted to the prize by publishers. Coincidentally, this year’s longlist includes the first and last book the judges read.

The Trees by Percival Everett (American)

The Colony by Audrey Magee (Irish)

Maps of our Spectacular Bodies by Maddie Mortimer (British)

"Over the last seven months or so, we have read and discussed 169 works of fiction, all written in English, by authors and about subjects from all over the globe. 169 journeys to worlds conjured and created by the wielding of words alone. The skill with which writers shape and sustain those variously imagined worlds, and allow others to inhabit them, has been our main criterion in proposing this longlist of 13 books. Exceptionally well written and carefully crafted, in whatever genre, they seem to us to exploit and expand what the language can do. The list that we have selected offers story, fable and parable, fantasy, mystery, meditation and thriller.

These are thirteen books — challenging, stimulating, surprising, nourishing — that we recommend for close and enjoyable reading."

The Shortlist and Winner Announcements

The shortlist of six books will be announced on Tuesday 6 September at an evening event at the Serpentine Pavilion in London. The shortlisted authors each receive £2,500 and a specially bound edition of their book.

On Saturday 15 October, just ahead of the winner announcement, the shortlisted authors will be appearing at The Times & The Sunday Times Cheltenham Literature Festival. The Booker Prize shortlist event will be chaired by director of the Booker Prize Foundation, Gaby Wood.

The 2022 winner will be announced on Monday 17 October in an award ceremony held at the Roundhouse and fully in person for the first time since 2019. The winner receives £50,000 and can expect international recognition and a dramatic increase in global book sales.

Read the 2022 Longlist and decide on your winner!

Maps of Our Spectacular Bodies

The Seven Moons of Maali Almeida