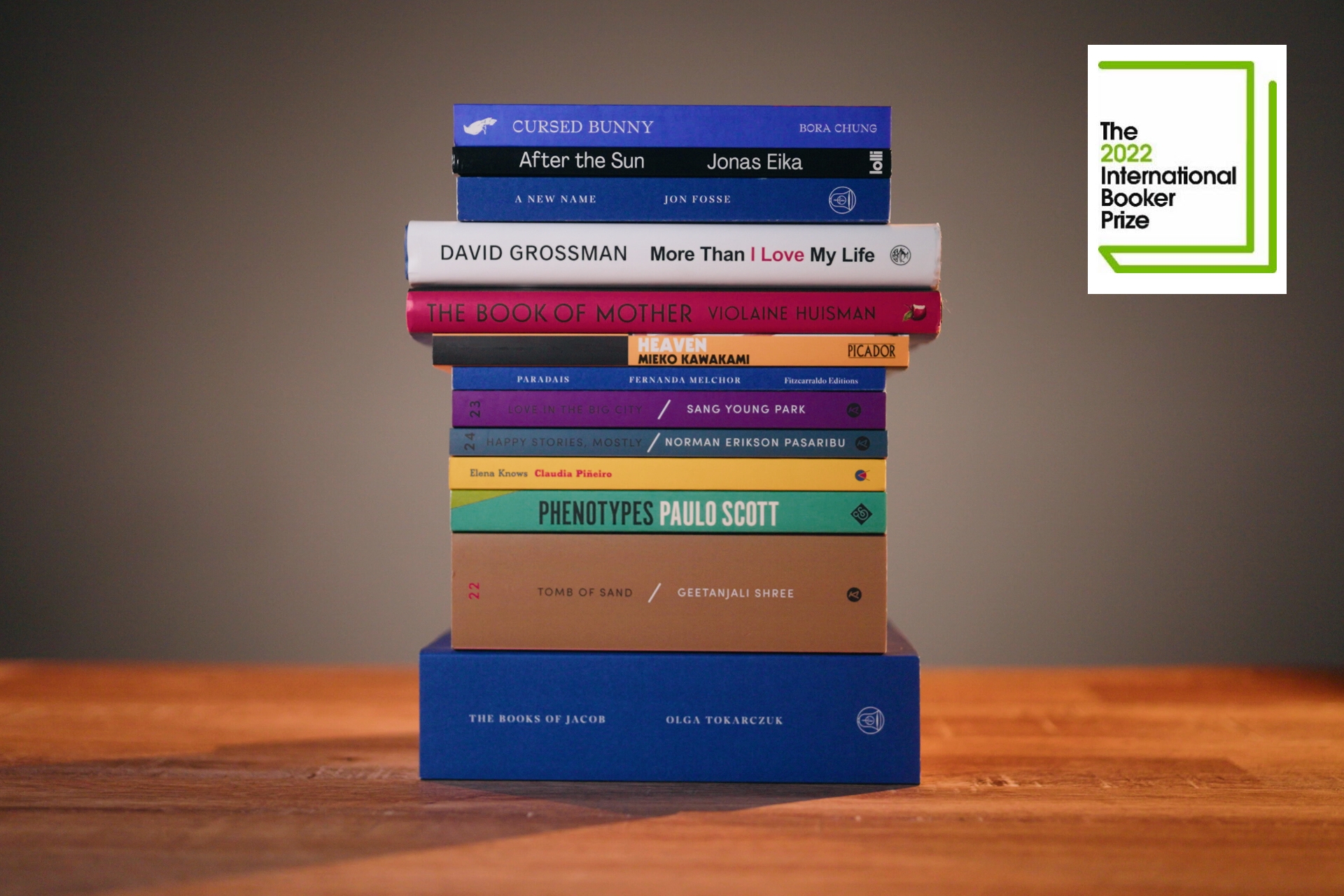 On Thursday 10th March, the 2022 International Book Prize revealed it’s 13-strong longlist. Complementing the Booker Prize for fiction, the International Booker Prize is awarded annually for a single book that has been translated into english and published in the UK or Ireland. The aim of the prize is to encourage more publishing and reading of quality fiction from all over the world while also giving greater recognition to the role played by translators. Both authors and translators are recognised equally as the £50,000 prize is split evenly between them. For the first time, the 2022 shortlisted authors and translators will each receive £2,500, an increase this year from the £1,000 awarded in the past.

The longlist showcases the finest examples of translated fiction from around the world and the 2022 longlist features work translated from 11 different languages, originating from 12 different countries spread across 4 continents. For the first time, a title translated from Hindi, Tomb of Sand by Geetanjali Shree and translated by Daisy Rockwell, has been selected to appear on the longlist. Alongside authors translated into English for the first time, this year we also welcome back some familiar names, with the latest work from past winners Olga Tokarczuk, Jennifer Croft, David Grossman and Jessica Cohen forming part of the longlist. It’s also exciting to see Tilted Axis, a publisher that was founded by the Man Booker International Prize winner Deborah Smith, appear on the longlist for the first time with three titles: Love in the Big City, Happy Stories, Mostly and Tomb of Sand.

The Complete 2022 International Booker Prize Longlist is as follows:

Phenotypes by Paulo Scott, t. Daniel Hahn, (And Other Stories) 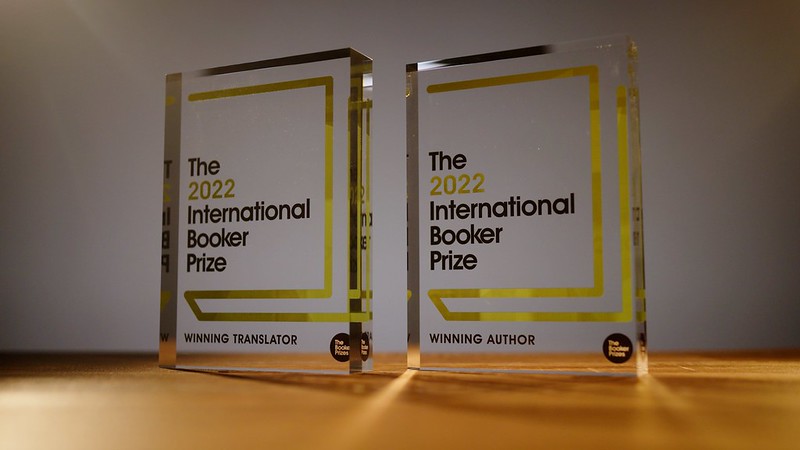 The 2022 International Booker Prize longlist was selected by the 2022 judging panel chaired by translator Frank Wynne and featuring Merve Emre the author and academic; Patina Gappah, writer and lawyer; translator and author Jeremy Tiang; and Viv Groskop the writer, comedian and TV, radio and podcast presenter.

As for the next stages for this year’s prize, the shortlist will be announced on the 7th April 2022 at The London Book Fair and the winner will be announced at a ceremony at One Marylebone in London on the 26th May 2022. For more information about the 2022 International Booker Prize, head to http://www.thebookerprizes.com/IBP2022.