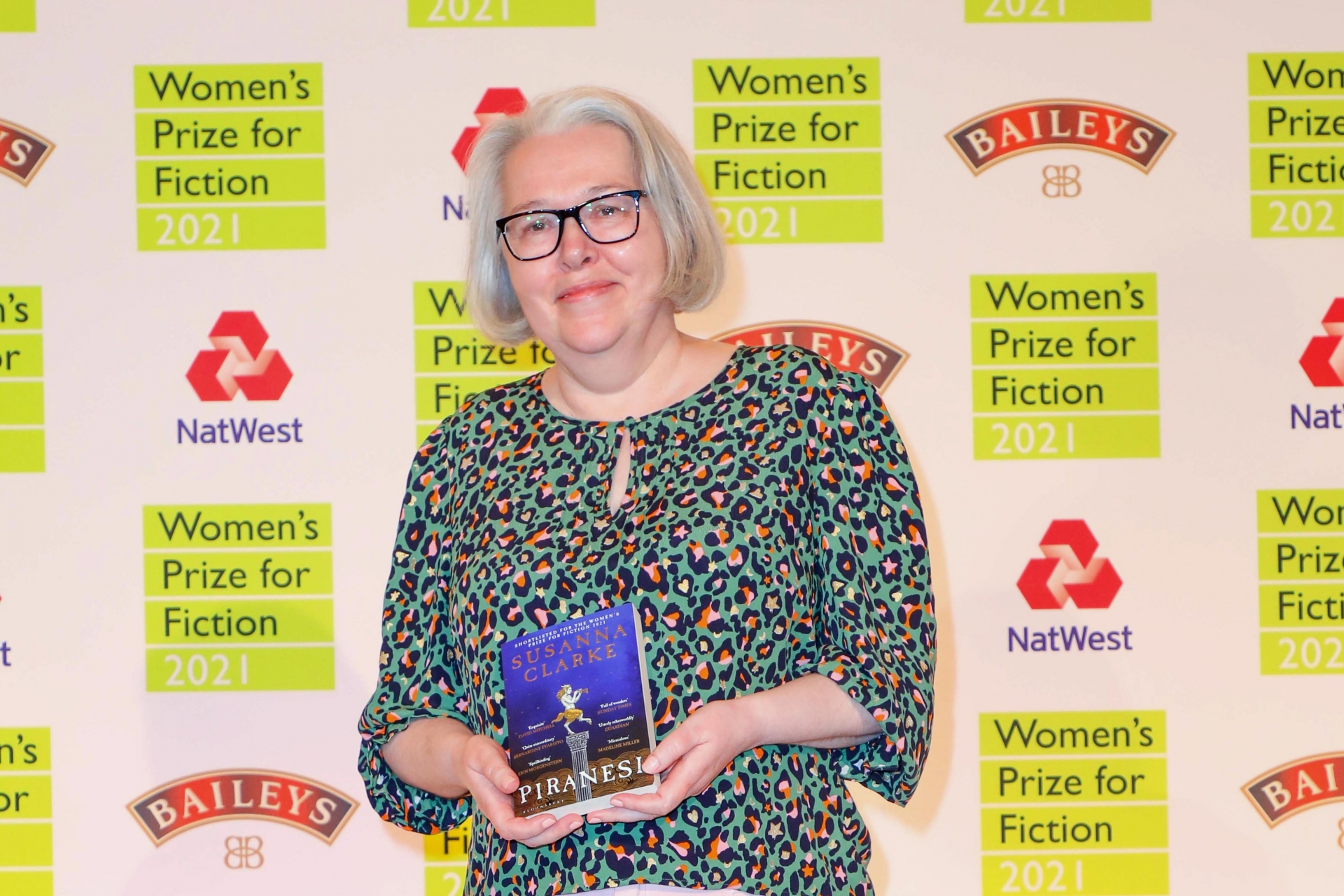 The Women’s Prize for Fiction – one of the greatest annual, international celebrations of women’s creativity, now in its 26th year – honours outstanding, ambitious, original fiction written in English by women from anywhere in the world. 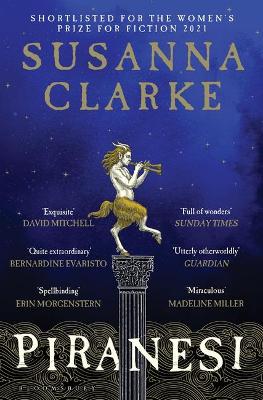 At an awards ceremony in Bedford Square Gardens, central London – hosted by novelist and Women’s Prize Founder Director, Kate Mosse – the 2021 Chair of Judges, Bernardine Evaristo presented the author with the £30,000 prize, endowed by an anonymous donor.

They also receice the "Bessie"; created by the artist Grizel Niven, the 7.5 inch figure of a standing woman is cast in bronze once a year and presented to the winning author, along with her cheque, at the Award Ceremony. 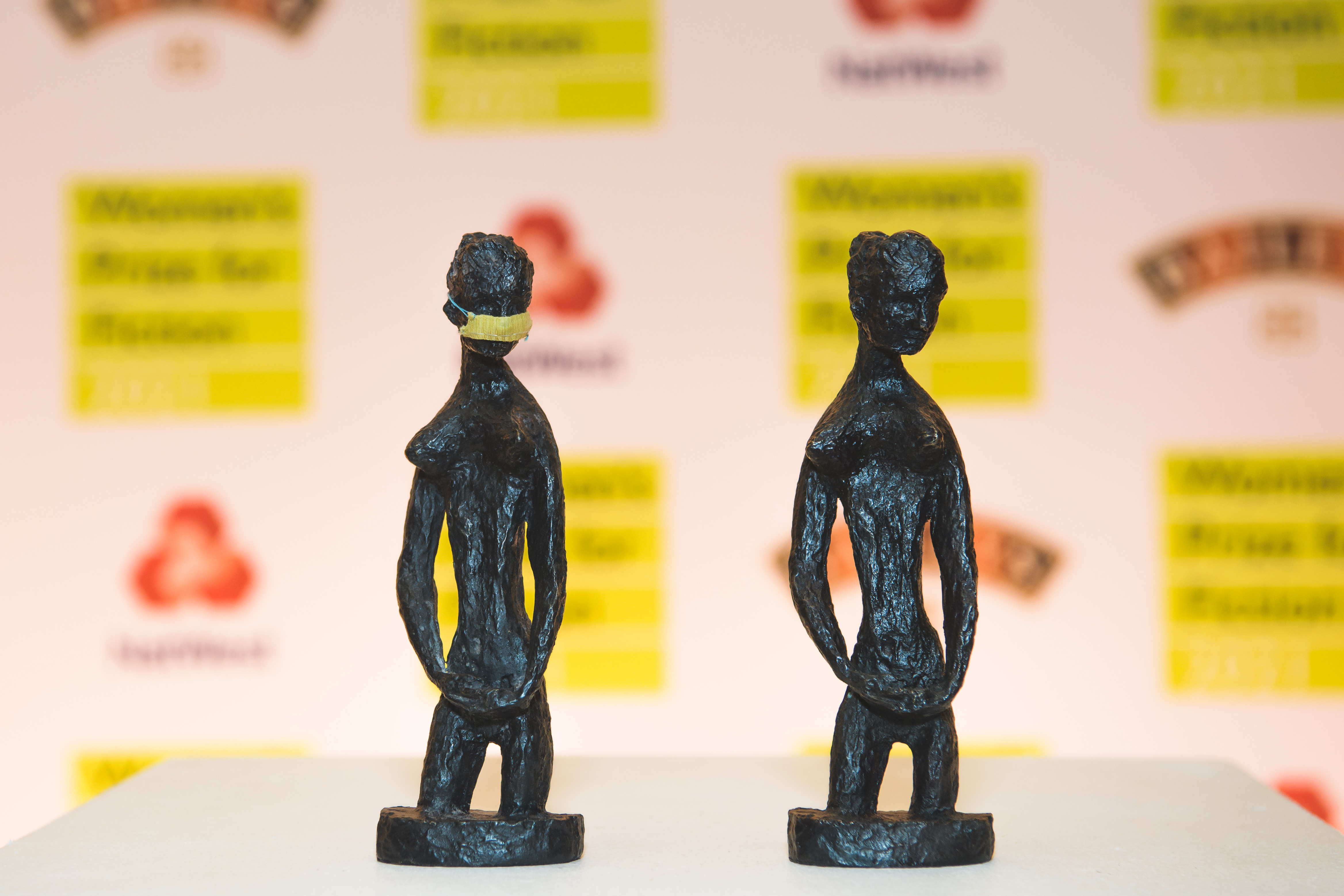 Chair of judges and novelist Bernardine Evaristo, says: “We wanted to find a book that we'd press into readers’ hands, which would have a lasting impact. With her first novel in seventeen years, Susanna Clarke has given us a truly original, unexpected flight of fancy which melds genres and challenges preconceptions about what books should be. She has created a world beyond our wildest imagination that also tells us something profound about what it is to be human.” 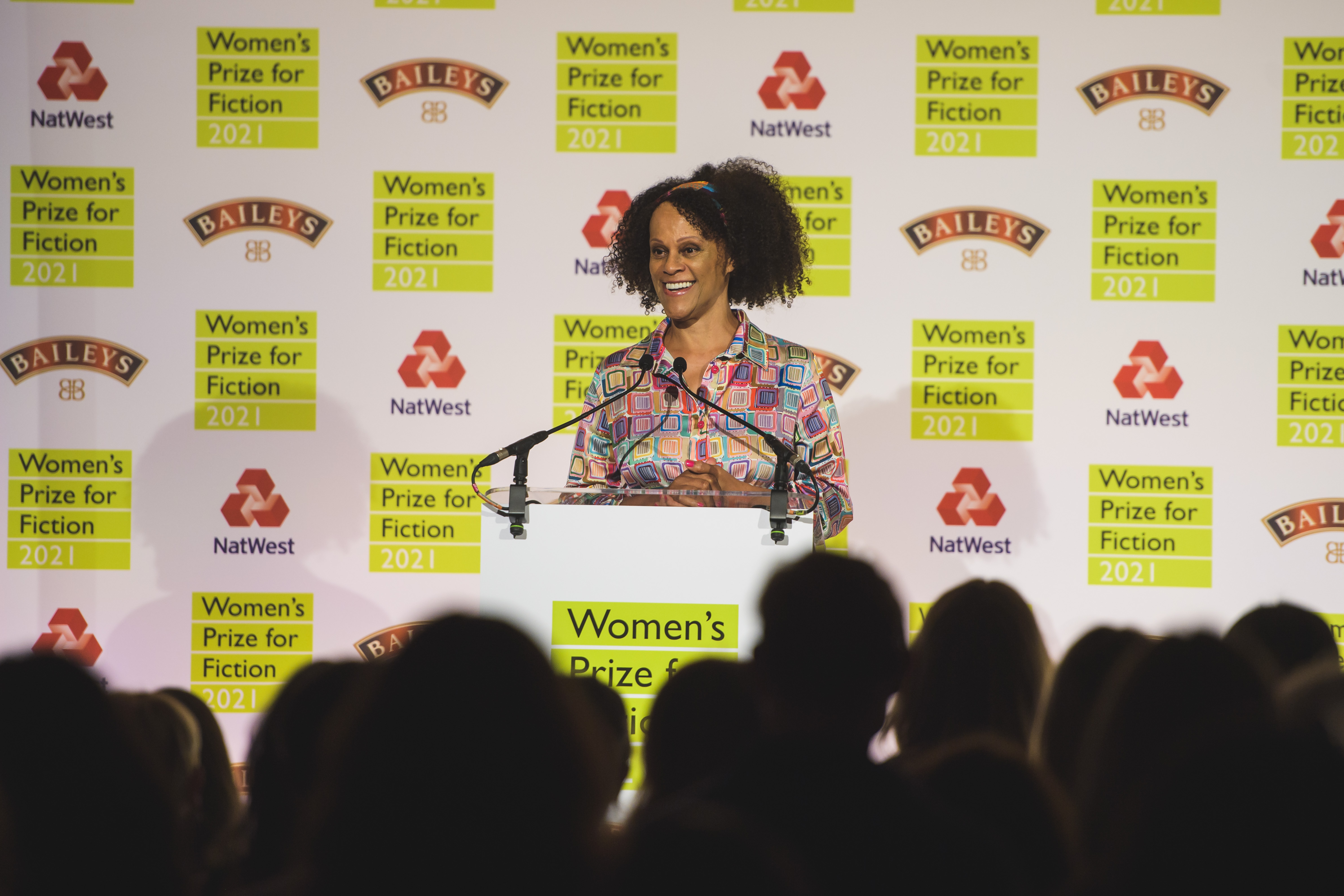 Set up in 1996 to celebrate and promote fiction by women to the widest range of readers possible, the Women’s Prize for Fiction is awarded for the best full-length novel of the year written by a woman and published in the UK between April and March the following year. Any woman writing in English – whatever her nationality, country of residence, age or subject matter – is eligible.

This spectacular new novel by Susanna Clarke, bestselling author of Jonathan Strange & Mr Norrell has been called "a miraculous and luminous feat of storytelling" by Madeline Miller, "a gorgeous, spellbinding mystery" by Erin Morgenstern and "an exquisite puzzle box" by David Mitchell.

A scintillating feast of imaginative storytelling resounding in a richly evoked gothic atmosphere, the novel revolves around a darkly mysterious residence and the unforgettable individual who lives there.

Piranesi lives in the House. Perhaps he always has. In his notebooks, day after day, he makes a clear and careful record of its wonders: the labyrinth of halls, the thousands upon thousands of statues, the tides which thunder up staircases, the clouds which move in slow procession through the upper halls.

On Tuesdays and Fridays Piranesi sees his friend, the Other. At other times he brings tributes of food and waterlilies to the Dead. But mostly, he is alone. Messages begin to appear, scratched out in chalk on the pavements. There is someone new in the House. But who are they and what do they want? Are they a friend or do they bring destruction and madness as the Other claims? Lost texts must be found; secrets must be uncovered. The world that Piranesi thought he knew is becoming strange and dangerous.

Compare book prices now across a range of online retailers and buy this incredible award winner.