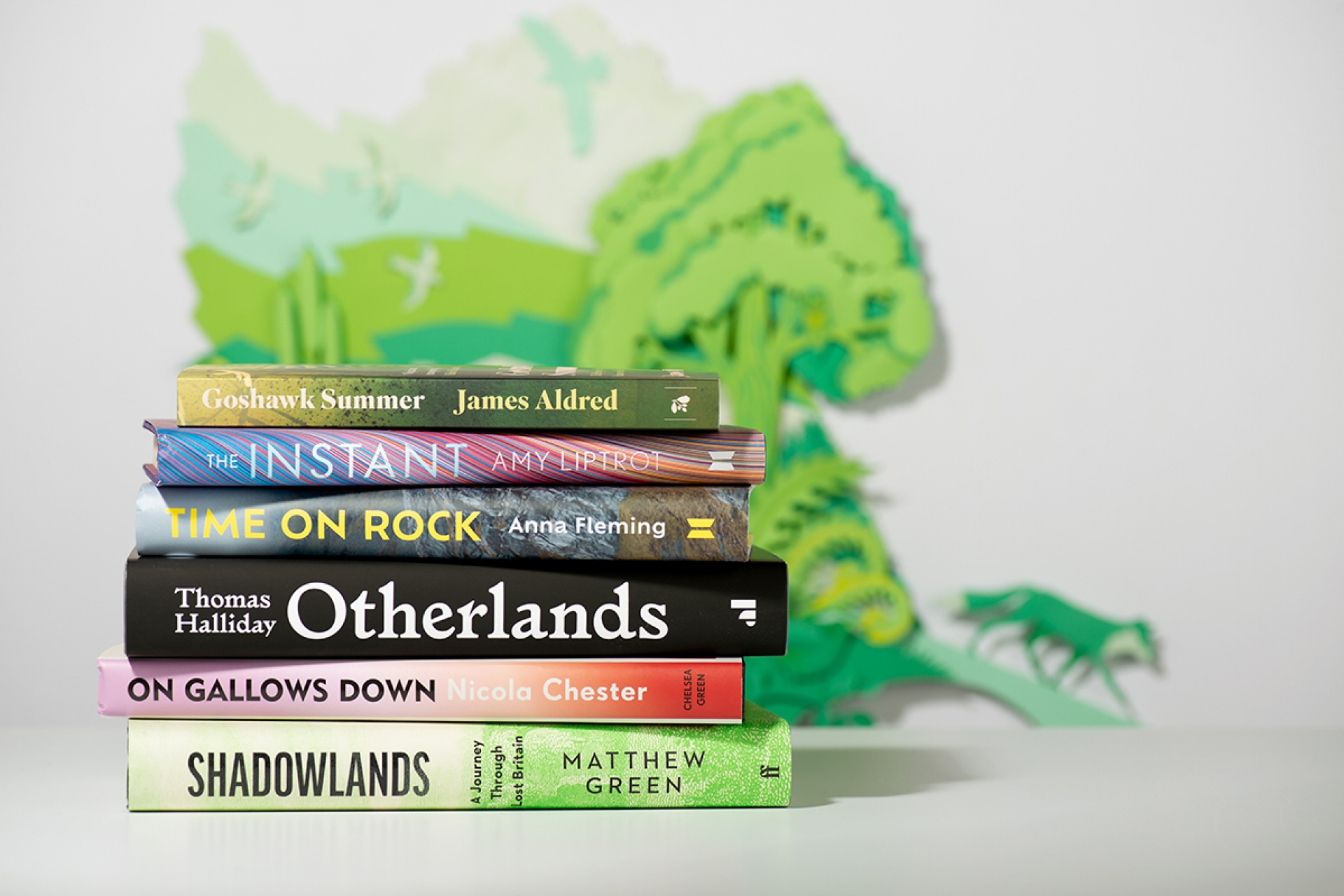 Named after much-loved nature writer Alfred Wainwright, the aim of the Prize is to inspire everyone to connect with nature and embrace the outdoors. This year’s shortlisted books reflect the astonishing range and depth of nature writing, with titles that confront difficult, yet vitally important issues around climate change, food supplies and the decline of insects, stressing urgency of action whilst offering hope for the future, celebrating the wonder of life everywhere – from our back gardens to the Arctic Circle - and illuminating the healing power of nature through stories of personal connection and discovery.

Two previous winners feature on this year’s shortlists. Teenage naturalist, Dara McAnulty, winner of the 2020 Nature Writing Prize, is shortlisted for the Children’s Prize for Wild Child: A Journey Through Nature, his multi-sensory guide to exploring the nature on your doorstep. Amy Liptrot, whose debut The Outrun won the 2016 Nature Writing Prize, is shortlisted again for The Instant, her memoir about leaving behind the quiet isolation of the Orkneys for new experiences in Berlin.

The winners will be announced on Wednesday 7th September at a ceremony at The London Wetland Centre. 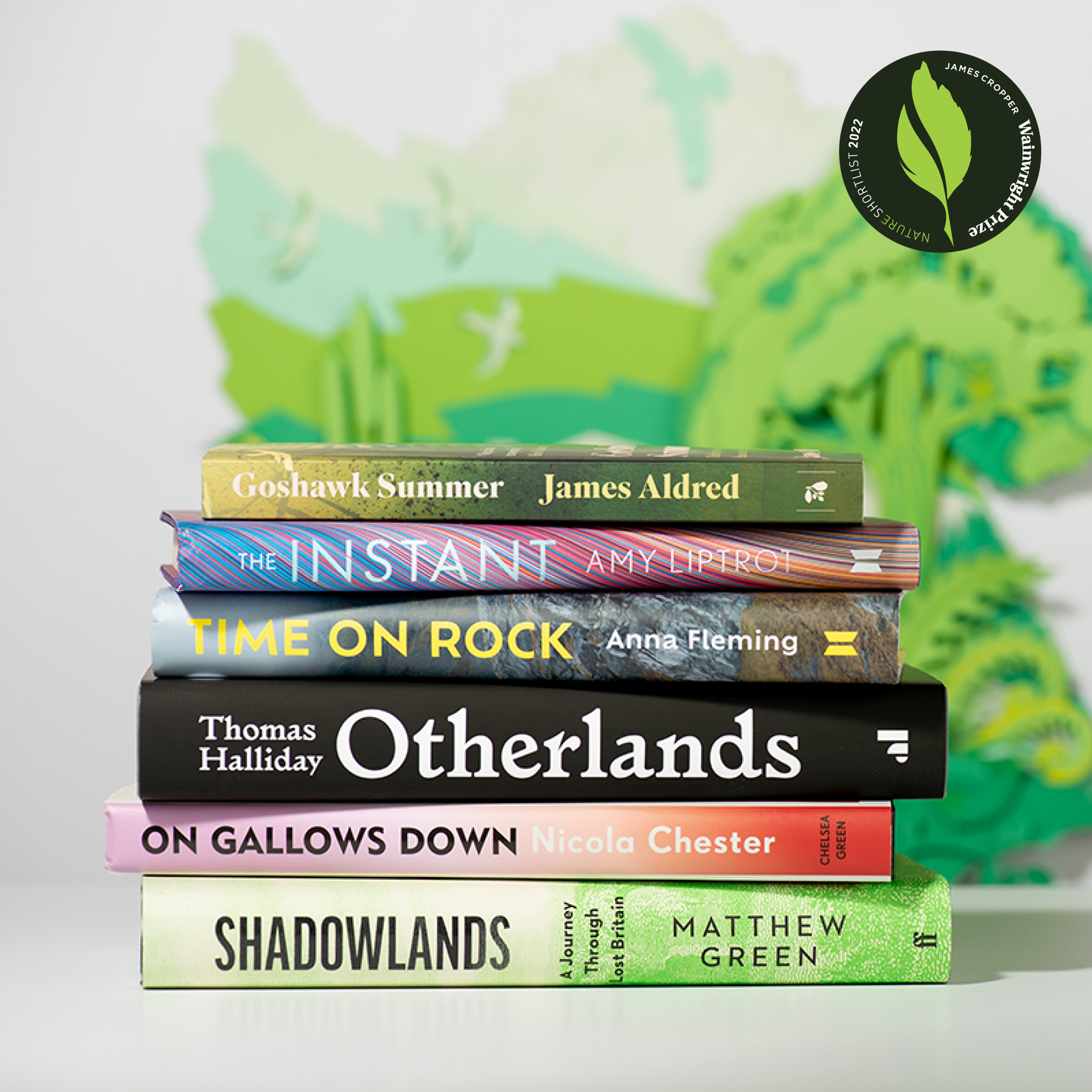 The 2022 James Cropper Wainwright Prize for Nature Writing shortlist is:

• Goshawk Summer: A New Forest Season Unlike Any Other by James Aldred
• On Gallows Down: Place, Protest and Belonging by Nicola Chester
• Shadowlands: A Journey Through Lost Britain by Matthew Green
• The Instant by Amy Liptrot
• Time on Rock: A Climber’s Route into the Mountains by Anna Fleming
• Otherlands: A World in the Making by Dr Thomas Halliday 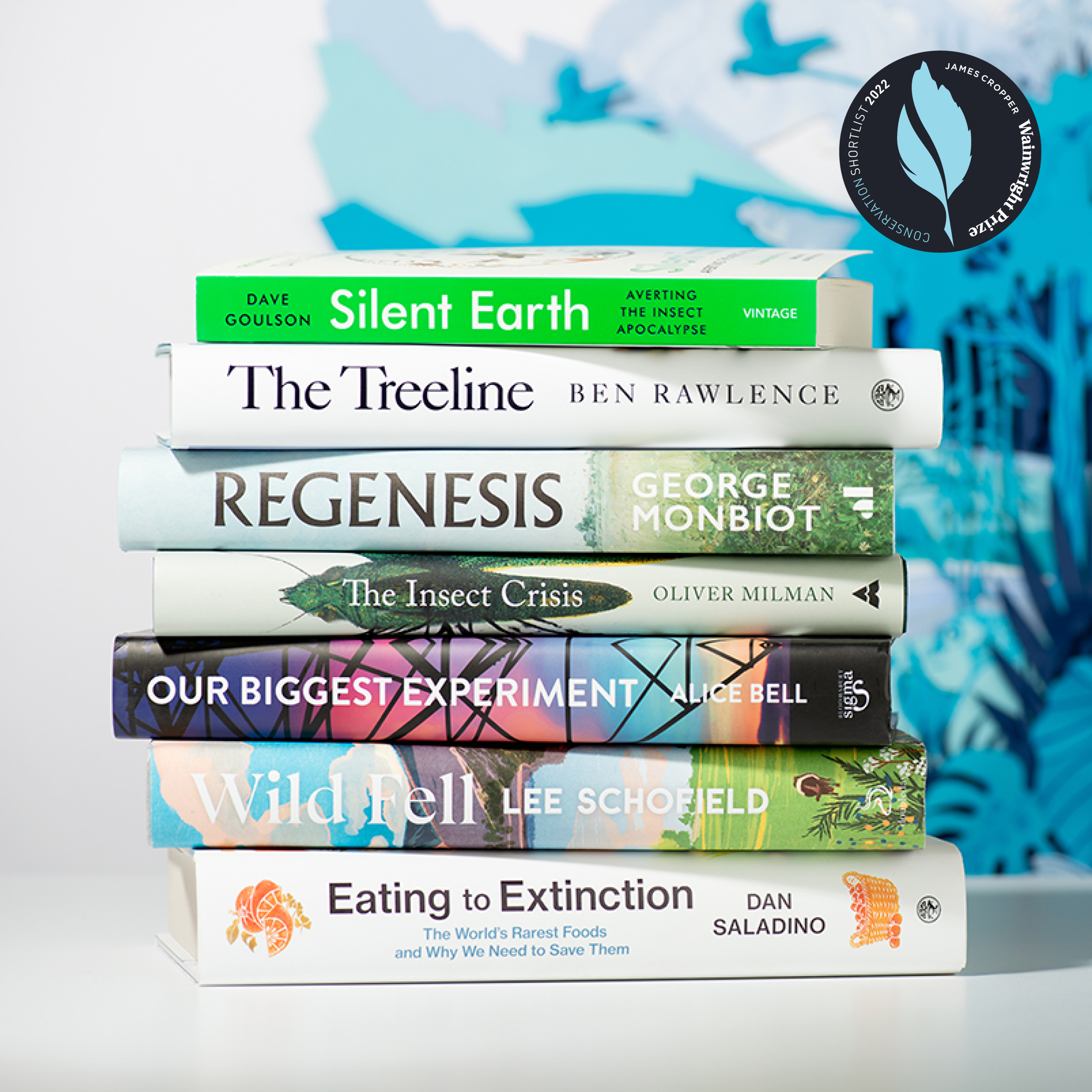 The 2022 James Cropper Wainwright Prize for Writing on Conservation shortlist is:

• Our Biggest Experiment: A History of the Climate Crisis by Alice Bell
• Silent Earth: Averting the Insect Apocalypse by Dave Goulson
• The Insect Crisis: The Fall of the Tiny Empires that Run the World by Oliver Milman
• Regenesis: Feeding the World Without Devouring the Planet by George Monbiot
• The Treeline: The Last Forest and the Future of Life on Earth by Ben Rawlence
• Eating to Extinction: The World’s Rarest Foods and Why We Need to Save Them by Dan Saladino
• Wild Fell: Fighting for Nature on a Lake District Hill Farm by Lee Schofield 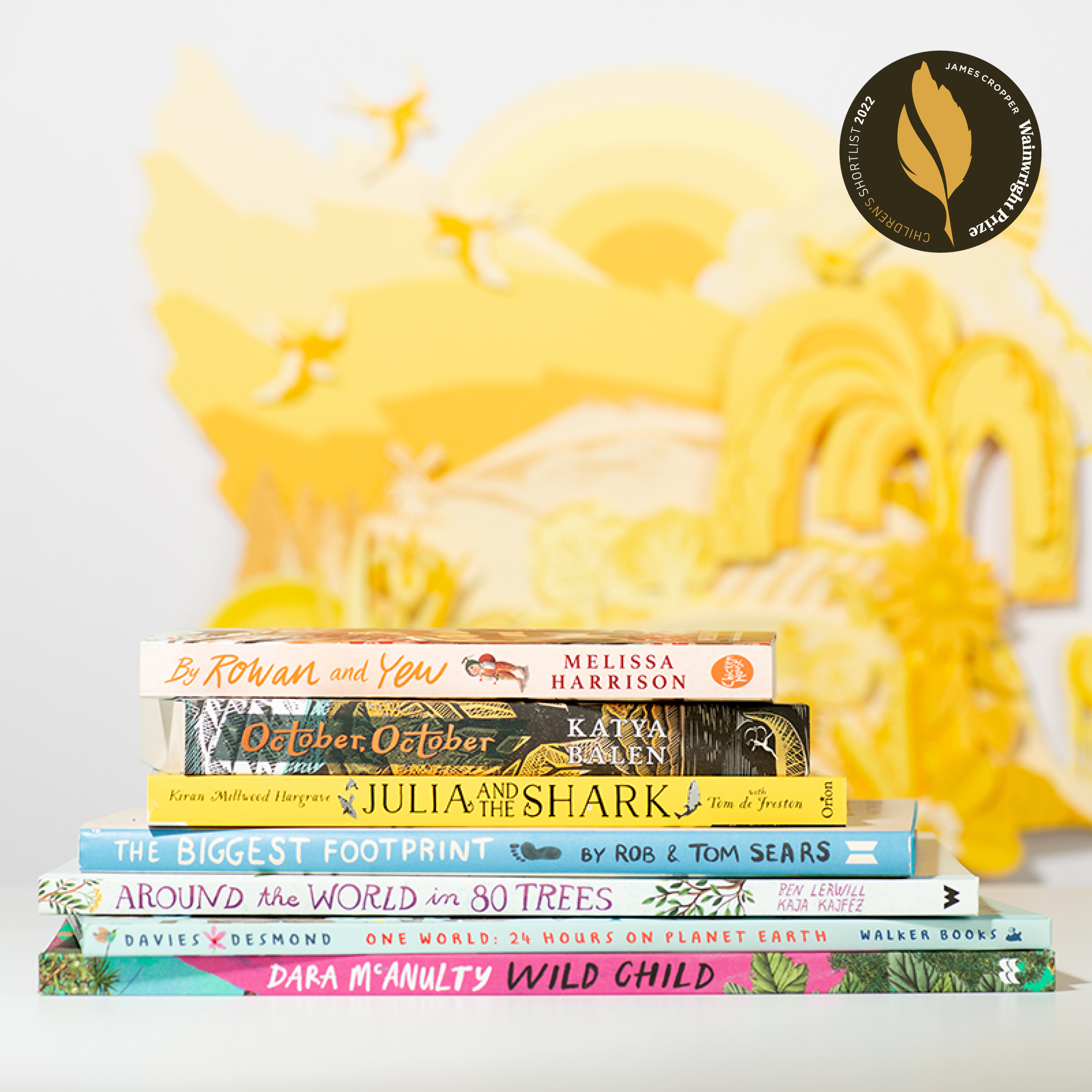 The 2022 James Cropper Wainwright Prize for Children’s Writing on Nature and Conservation shortlist is:

The prize was founded and is still supported by both the Alfred Wainwright Estate & Frances Lincoln, publisher of the Wainwright Guides. The £7,500 prize fund will be shared between and presented to the authors of the three winning books.

Scroll to see all of the shortlisted titles, and buy your faves now. Remember we have 10% off RRPs and 25% of the cover price of the books can be donated to a school of your choice to buy more books.