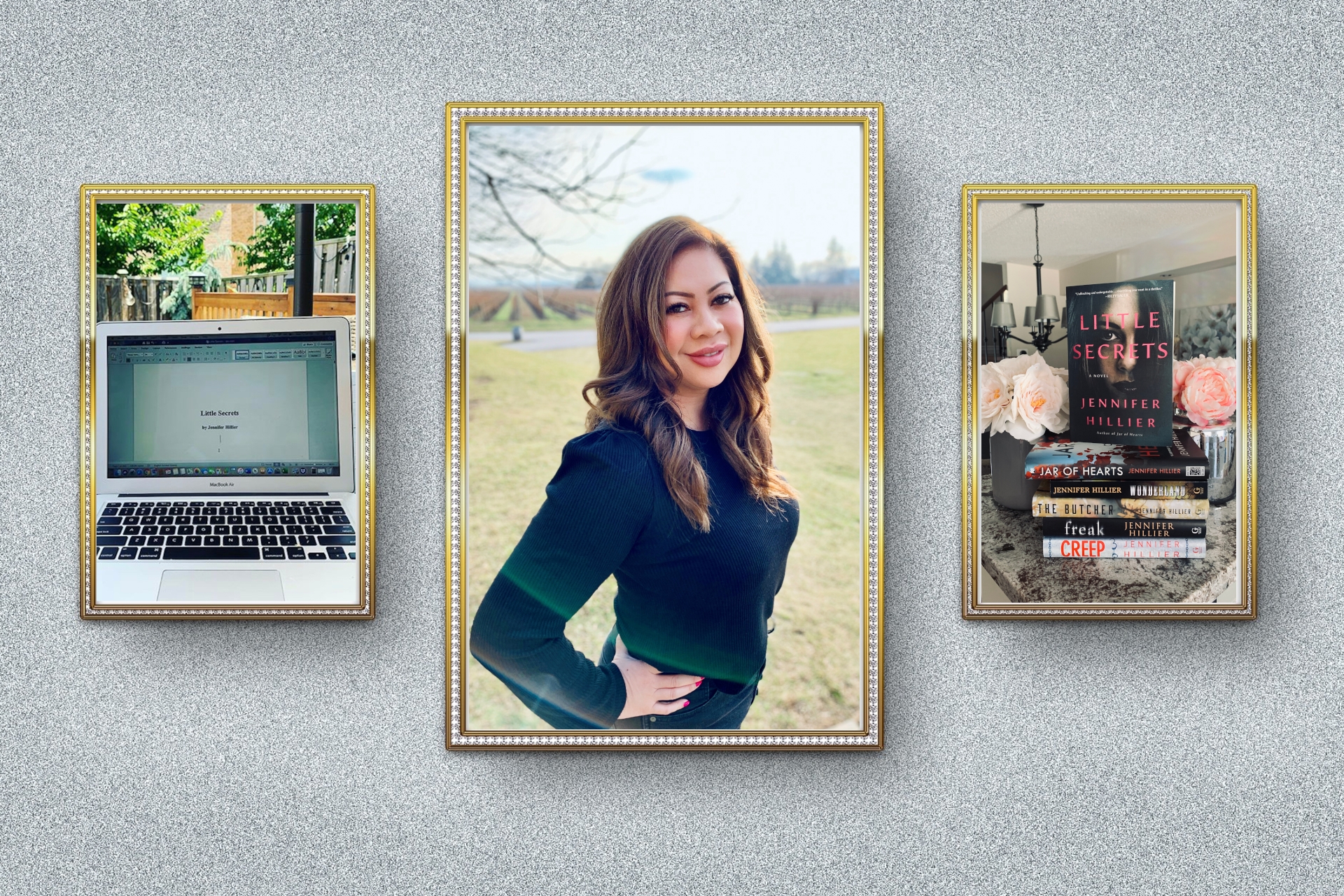 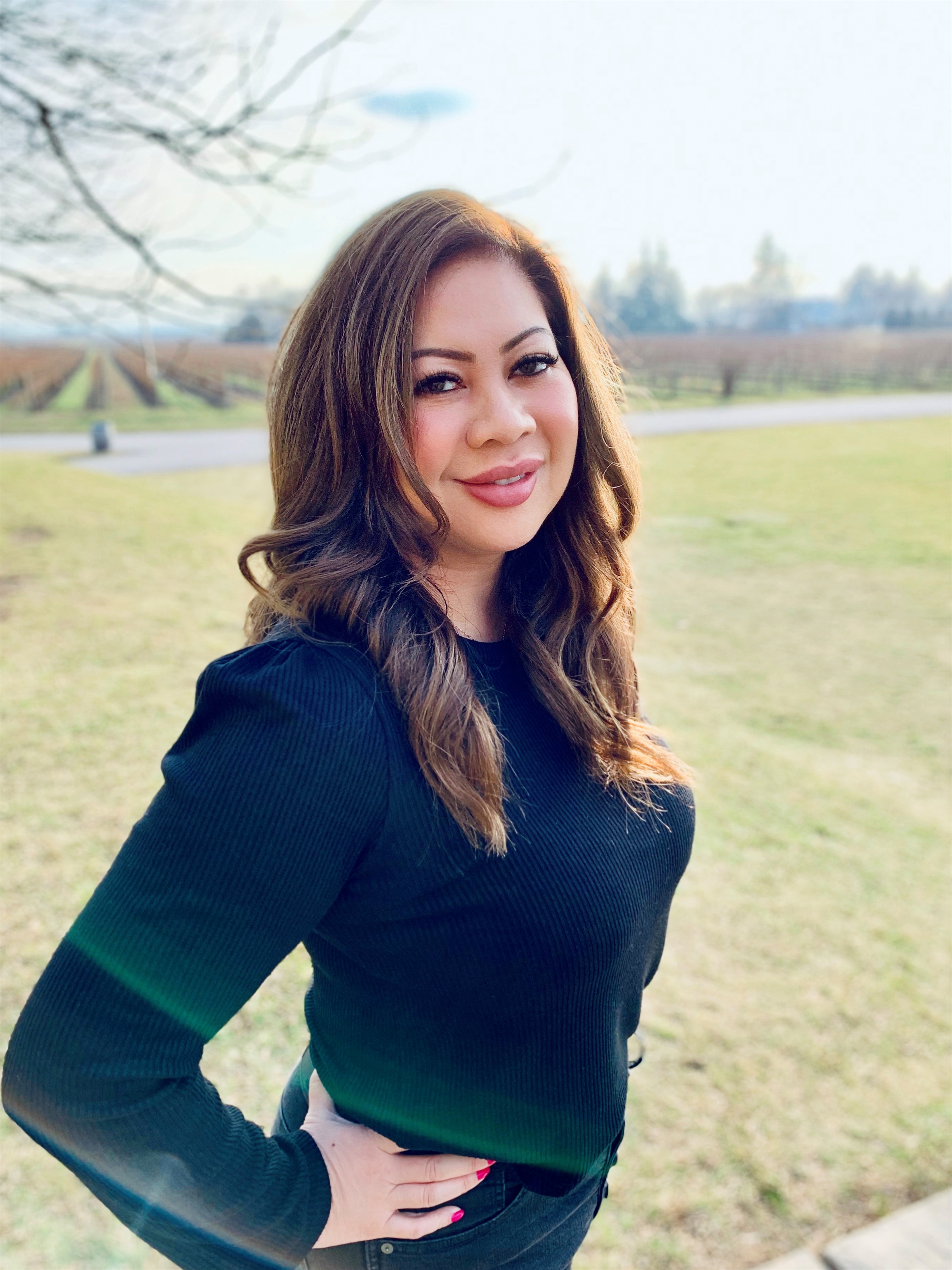 Jennifer Hillier is fast becoming one of my favourite and must-read authors. I’ve read her last two books, Jar of Hearts (paperback published in July 2019) and Little Secrets (paperback published in May 2020), both edgy and compelling thrillers chockablock full of suspense, they have gained the status of LoveReading Star Books. She has the ability to focus on reality and give it an extra twist, so you feel as you are in a known place before thoughts are thrown up into the air to settle slightly differently. I always love it when I read a fabulous book, one that thoroughly entertains, yet also makes you have a good ponder afterwards, and that is certainly true here. Jennifer’s photos allow us access to her booky world, with her first book still obviously much loved. The memorable book event sounds like a dream come true, and as she says, must have been absolutely magical!

Jennifer Hillier was born and raised in Canada, but spent eight years living in the Seattle area of the United States, which is where all her books are set. Now back in Canada permanently, she lives with her husband and son just outside Toronto (hence the differences from the UK with a couple of spellings in the captions). She is the author of five previous thrillers, including Jar of Hearts. 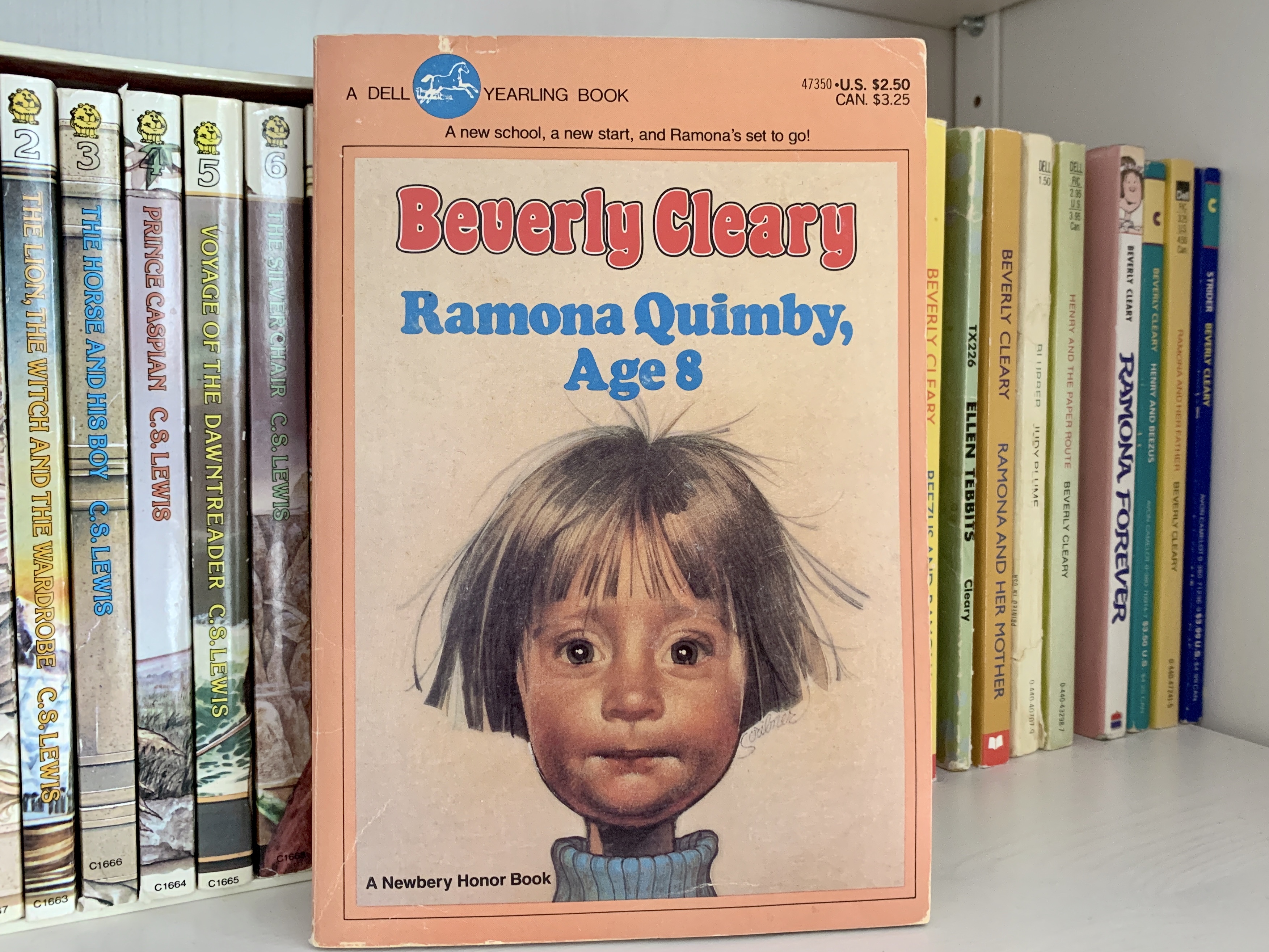 Like most working authors, I knew I wanted to be a writer from an early age. I've always loved to read, and Beverly Cleary's Ramona Quimby, Age 8 was the first book I ever asked my mother to buy for me. I was drawn to the cover, which depicted a wide-eyed little girl with choppy hair just like mine. I was 7 at the time, and I remember how quickly my mother said yes when I showed her the book, adding it to the pile of books she was buying for herself at the bookstore that day. I soon learned that, unlike with toys and candy, my mother would always say yes when I asked for a new book, and she never said anything if I stayed up past bedtime to read quietly in my room.

Ramona Quimby was so much like me. Her thoughts were my thoughts. That book started a love affair with every book Beverly Cleary ever wrote, and made me want to write stories of my own. 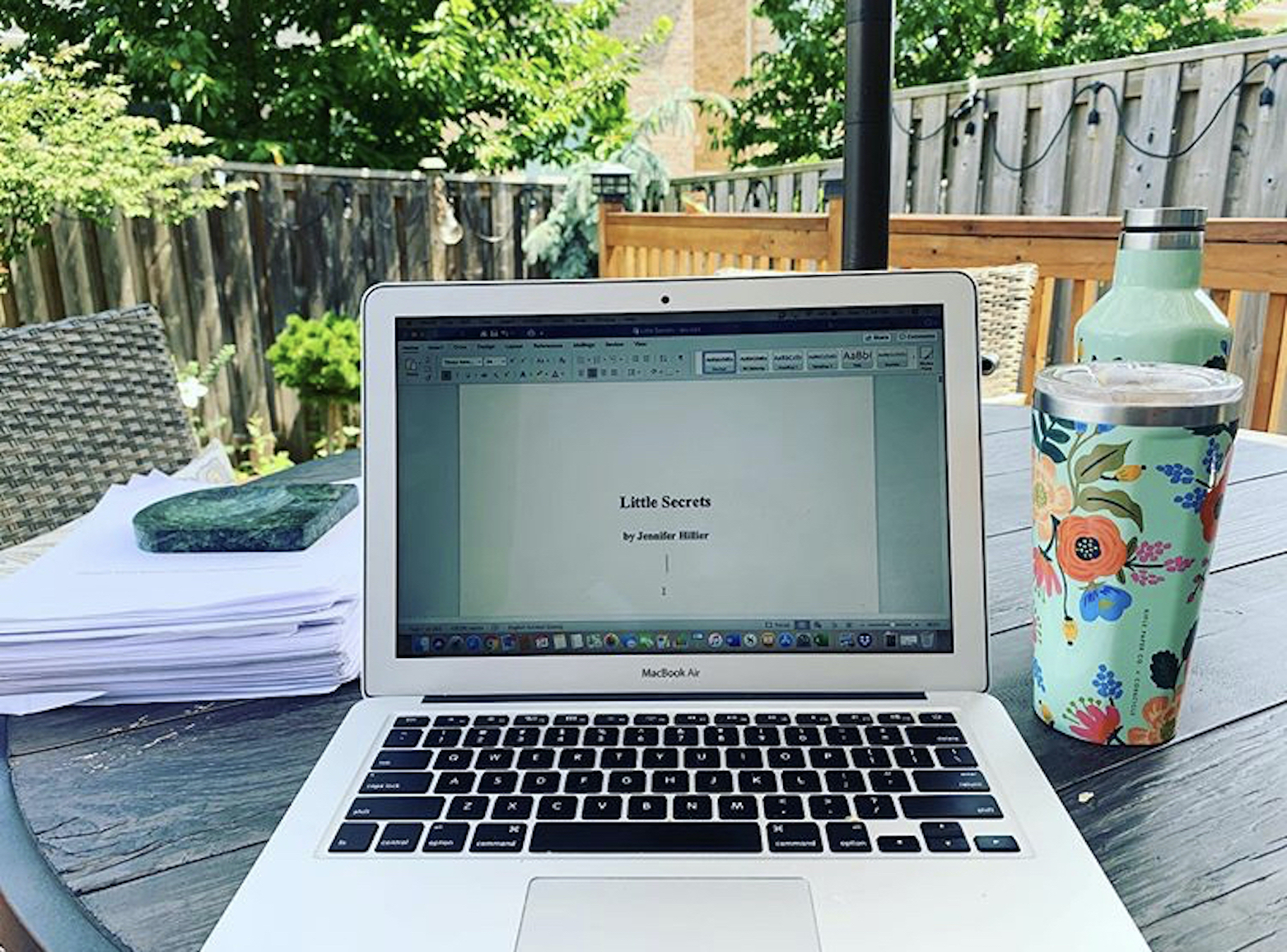 I live in a small house, but it has a lovely outdoor space in the backyard with a large deck. It's my favorite place to write during the warmer months, because I can look at the trees and listen to the birds and smelling whatever's cooking on the neighbor's barbecue. I also feel safe here, because while I'm outside, I'm still at home. 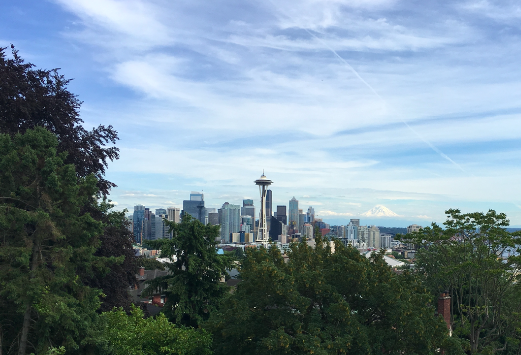 I was born and raised in Toronto, Canada, but I spent eight years living in Seattle. I miss it every day. It's where I became a writer, and it's where all my stories are set. There's something about the culture of the city that makes it so atmospheric in a book. The morning mist, the coffee, the views of the mountains, the smell of the ocean. It's also where my son was born. And it does rain a lot there, which bodes well for writing, because it gives me permission to stay indoors and lose myself in my fictional world. 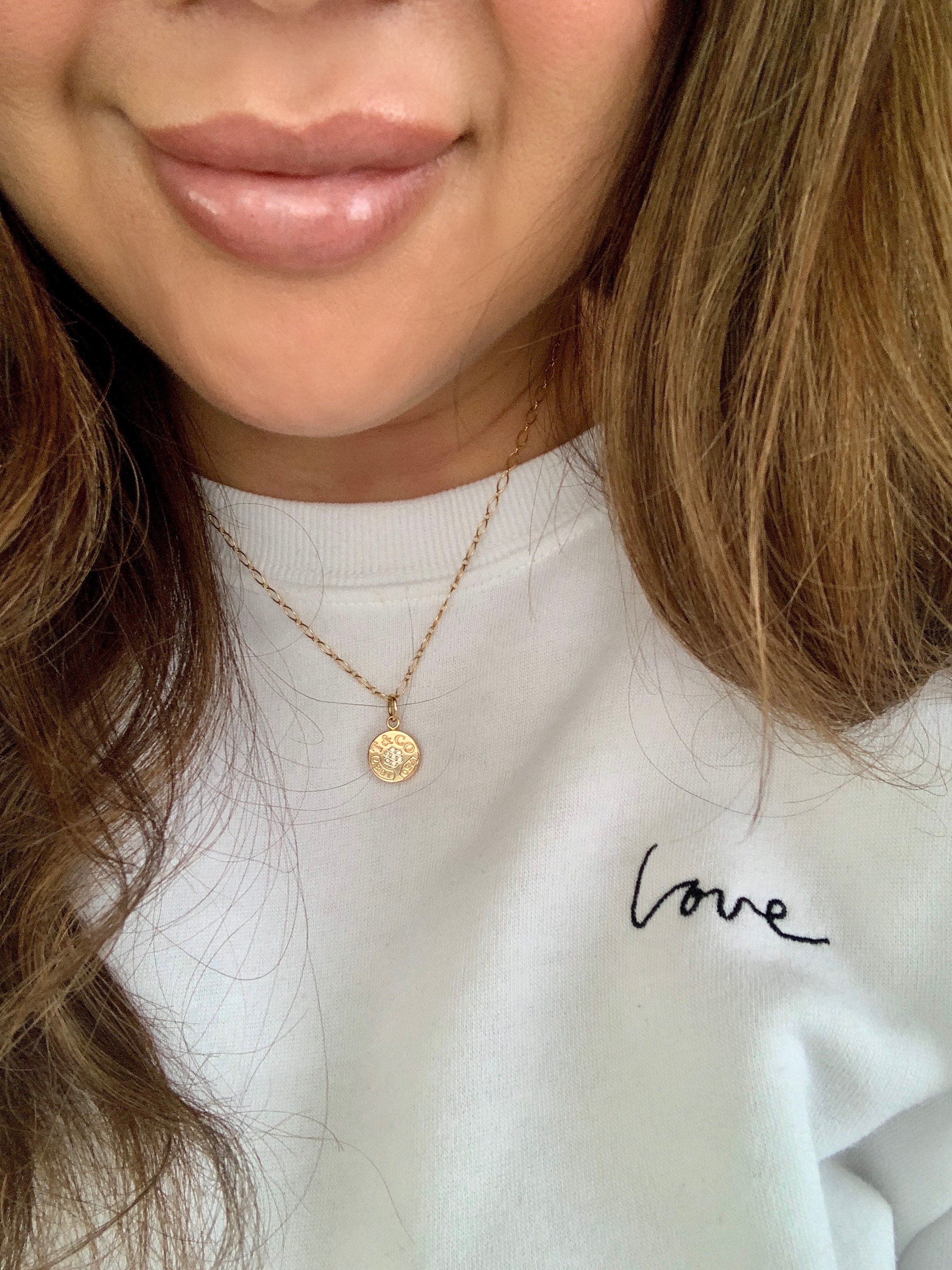 The first payment I ever received for writing was in 2010 after I signed the contract for my debut novel. The book deal wasn't huge, but I never wanted to forget how it felt to know I was going to be a published author for the first time. I took a portion of the first installment of the advance and splurged on a rose gold necklace from Tiffany. At the time, it was the most money I'd ever spent on something that wasn't tuition, a house, a trip, or a car. It was a totally selfish purchase, but ten years later, I still wear the necklace every day. Whenever I'm having a down moment, or I'm filled with self-doubt about my writing, I touch the pendant. It reminds me that there was a time when I didn't know if I'd be able to publish one book, let alone six. It reminds me of where I started, and how far I've come, and how hard I've worked. 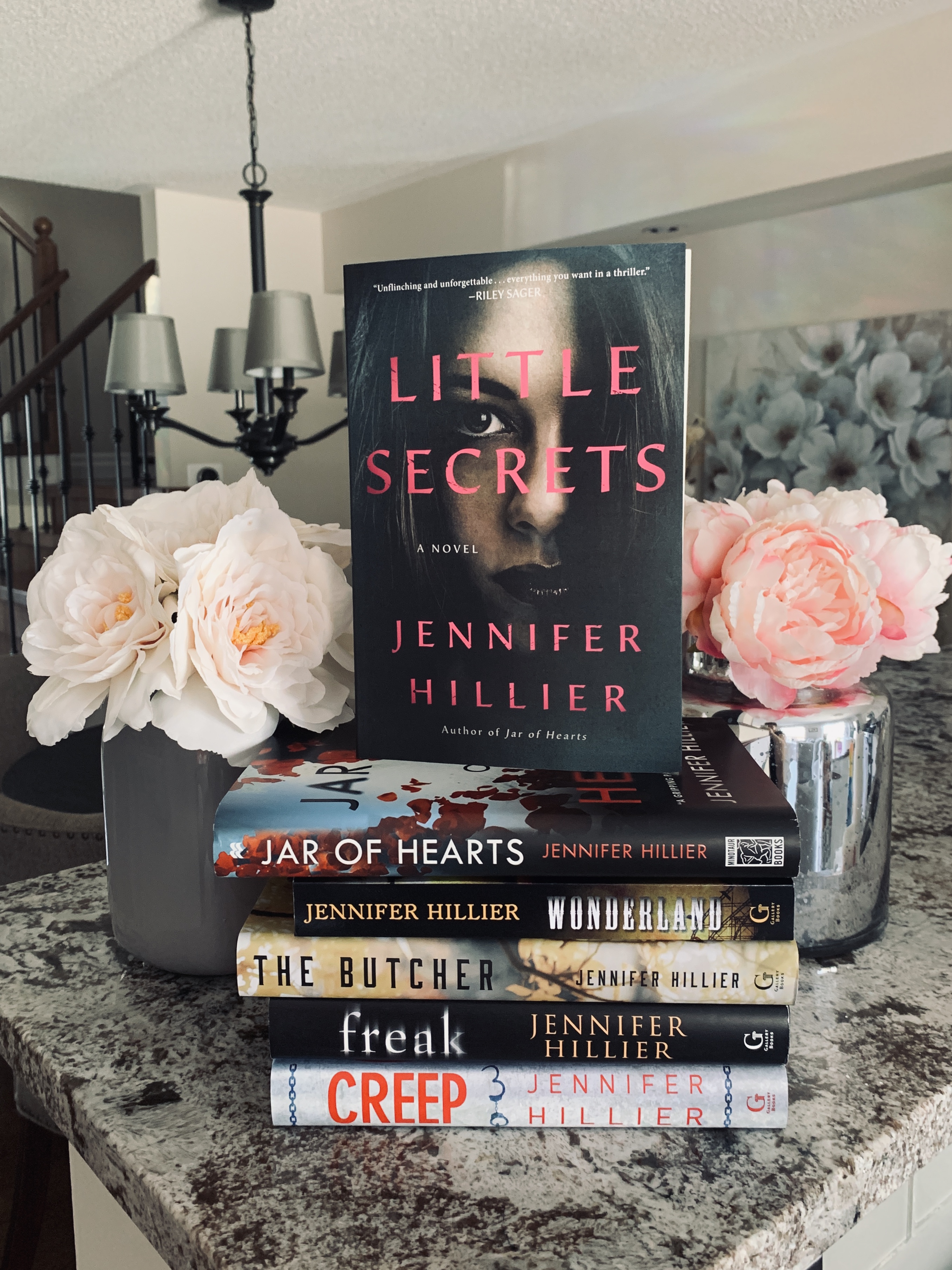 I've published six books in thirteen years of writing, and sometimes – especially when I fall down the rabbit hole of comparing myself to others – it doesn't seem like a lot. But every book I've written represents a different season of my life, and a giant lesson I've learned. 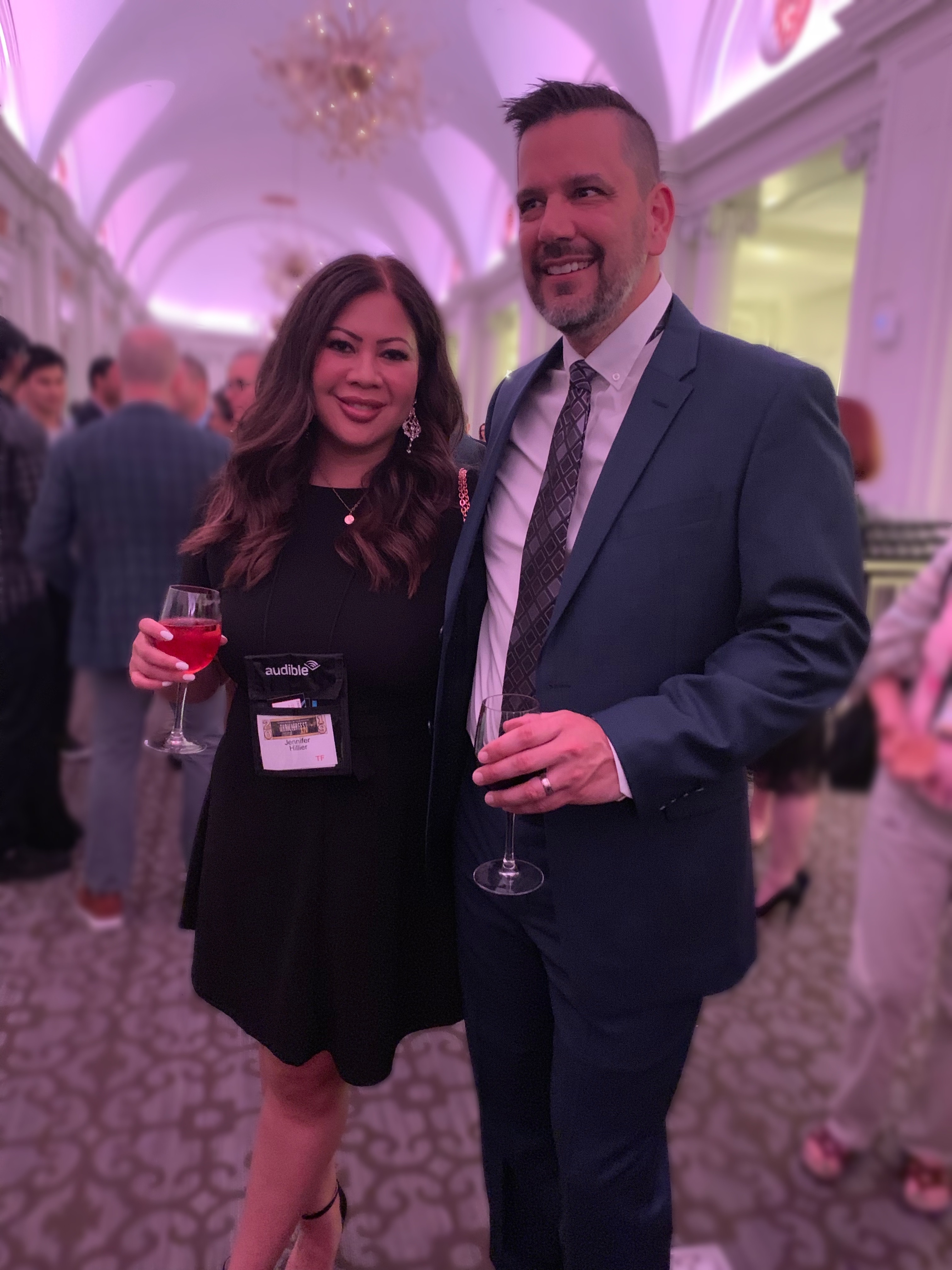 ThrillerFest in New York City was the first writers' event I ever attended, back when I was a baby writer, unagented and unpublished. I remember walking around the Grand Hyatt in total awe. There was Lee Child, chatting in the hallway. There was Jeffery Deaver, signing books. David Morrell stood in front of me in the coffee line. These authors were like rock stars to me, and it was wild to see them walking around as if they were regular people. All of them had written books I'd loved.

Ten years after that first conference, my fifth novel, Jar of Hearts, was nominated for a Thriller Award for Best Hardcover Novel. This photo was taken at the cocktail party right before the awards banquet. It was the last event on the last day of ThrillerFest, and I had spent the entire weekend a total bundle of nerves. Somehow, I won, and I found myself giving a thank-you speech in front of an entire ballroom full of the writers I admire so much. It was a magical night, made all the better that was my husband was there with me. 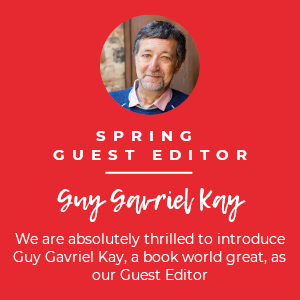