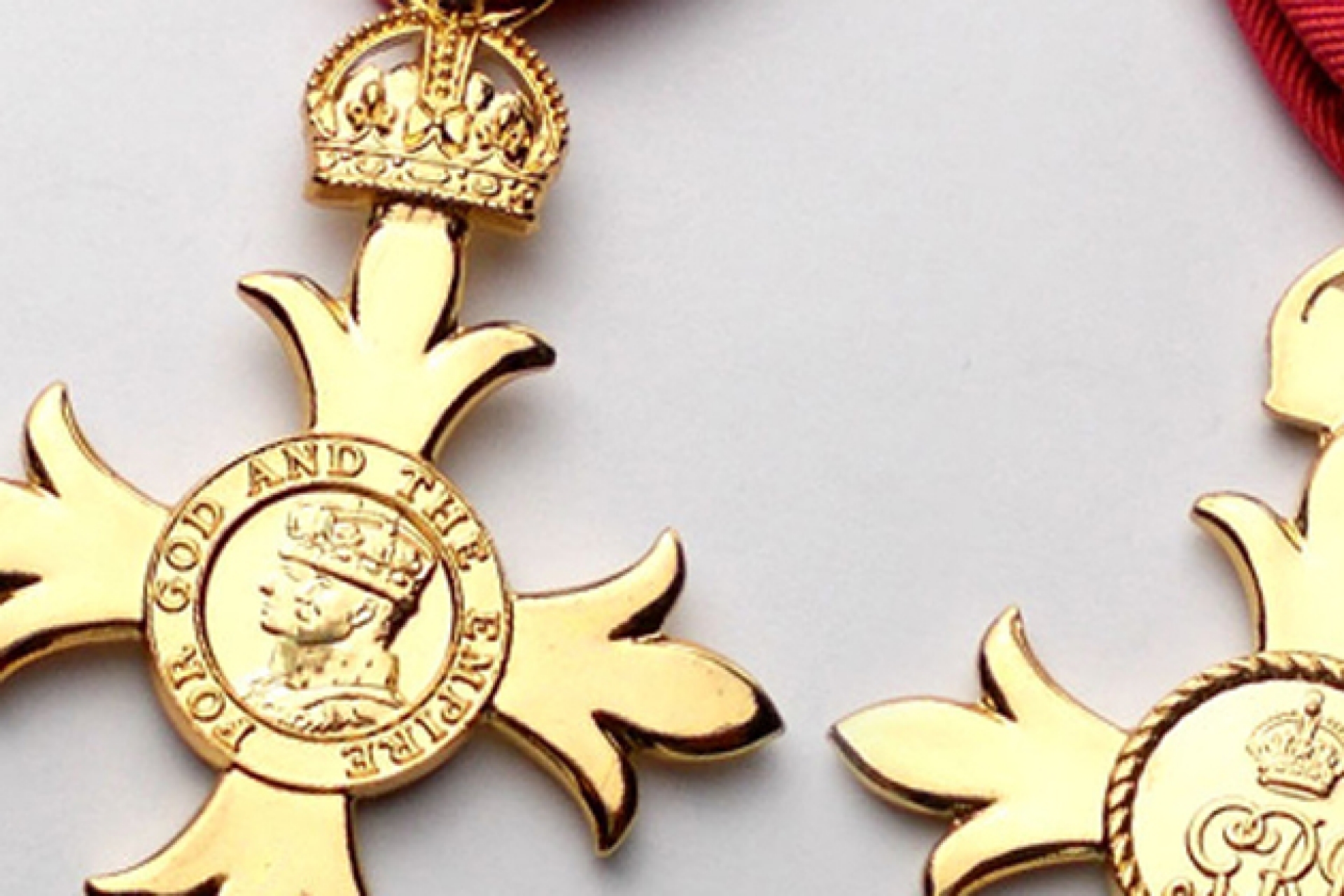 Our Nation's Publishing Heroes Named in this Year's Honours List

More of our nation's heroes have this year been honoured in the Queen's Birthday Honours list to mark her Platinum Jubilee.

Waterstones MD James Daunt, Ian Rankin and Joanne Harris are some of the publishing names recognised in this year’s list.

This year's recipients are said to reflect the monarch's "invaluable" qualities as she celebrates 70 years on the throne with organisers giving more consideration to certain themes including sustained public service, the environment and youth engagement.

The Honours usually coincide with the Queen's birthday but this year also mark the 70th anniversary of her reign. The list has been announced on the eve of the Platinum Jubilee weekend and comes two weeks ahead of her official birthday.

Here we highlight the Honours, particularly in the worlds of the arts and literature, and thank them for their service.

There are top honours for author Sir Salman Rushdie and illustrator Sir Quentin Blake who are made Companions of Honour.

The Order of the Companions of Honour is limited to just 65 members at any one time and recognises those who have made a long-standing contribution to arts, science, medicine or government. The recipients wear the initials CH after their name.

Sir Quentin Blake, best known for his illustrations of Roald Dahl's children's books, said it was "an enormous privilege" to join the Companions of Honour - an exclusive club, with membership limited to 65 people.

Sir Salman Rushdie, 74, who joins the likes of Dame Judi Dench and Sir David Attenborough among the 65 members, said: "It's a privilege to be included in such illustrious company, both past and present."

Writer Dame Marina Warner is the third Companion of Honour named on the list.

The three most well-known awards represent different ranks in the Order of the British Empire.

The highest-ranking is a Commander of the Order of the British Empire (CBE), followed by OBE (Officer) and then the MBE (Member).

James Daunt, who alongside his role at Waterstones is the founder of Daunt Books and CEO of US chain Barnes & Noble, was made a CBE for services to publishing. Arts Council chief Henley has also been awarded the same honour.

Ian Rankin, author of the Inspector Rebus novels, is knighted for services to literature and charity.

He commented that it was amazing to be honoured: “It may not make writing my next book any easier but it is gratifying to be recognised both for my crime novels and the work I do for charity.

I'm not sure what Detective Inspector John Rebus would make of it - he'd almost certainly tell me not to get too big-headed. I'll do my best, while pouring a glass of something refreshing."

Also picking up a knighthood was Nicholas Coleridge, chairman of the Victoria and Albert Museum, for services to publishing, museums and the creative industries.

Joanne Harris, the bestselling author of books including Chocolat and A Narrow Door and Honeycomb, and currently chair of the Society of Authors was awarded an OBE for services to literature.

Michael Foreman, illustrator and author of children’s books such as Stubby has also been named OBE for services to literature. Receiving the same honour was Lewis, who was the inaugural National Poet of Wales in 2005, alongside Littleford.

The same honour goes to screenwriter and playwright Heidi Thomas, who adapted Call the Midwife from the original books by Jennifer Worth.

Dame Deborah James, of Bowelbabe fame was given a damehood in May and does not appear on the list as her title was bestowed outside of the usual twice-yearly system for honours, which can be done in exceptional circumstances.  Her forthcoming book How To Live When You Should Be Dead hits the shelves in August.