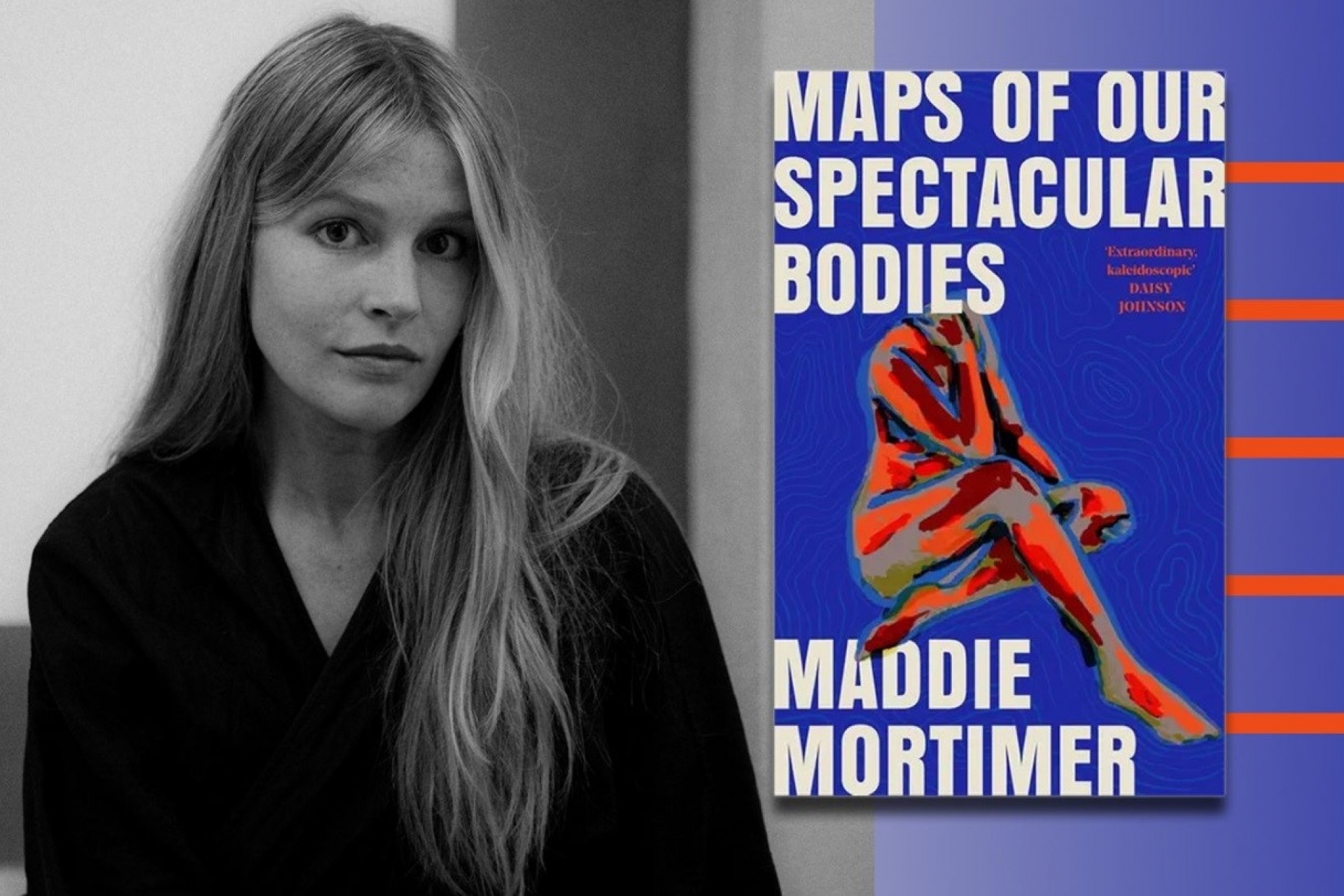 The Prize is named after the literary agent and publisher, Desmond Elliott, in memory of his passion for discovering and nurturing emerging authors. First awarded in 2008, the Prize has a track record of spotting outstandingly talented novelists at the beginning of their career

Maps of Our Spectacular Bodies is a coming-of-age story at the end of a life. It's the story of Lia, her husband and daughter as they deal with a terminal illness diagnosis that rewrites the family’s history from the inside out. Moving between Lia's past and her present, the inside and outside of her body, Mortimer stretches the limit of the novel's form, weaving poetry into her prose throughout. The novel was inspired by Mortimer’s mother, who died of cancer in 2010.

Judges descibed the book as a "precious and personal" novel from a "new and spectacular talent."

The judging panel was chaired by author and previous Desmond Elliott Prize winner, Derek Owusu who won in 2020 with his debut novel That Reminds Me. Also on the panel was journalist and author, Symeon Brown and the Programme & Commissions Manager for Cheltenham Literature Festival, Lyndsey Fineran.

Owusu said: "With Maps of Our Spectacular Bodies, Maddie Mortimer has penetrated the body and spirit of literature,  taking an experience, one familiar to so many of us, and making it completely unique. The experimentation with language, form and ideas, offers us something that is precious and personal to each writer: human truth. It’s a courageous feat, and one executed with the wisdom of a sagacious observer.

"This is a bookfull of poetry and wonder, interior and exterior examination, sadness, though without the pessimism that sometimes accompanies it, love, and through all things, hope. You’ll re-read passages like pulling a song back to its start, wanting to evoke and experience those chills, or be enlightened again and again. Though not easy to choose a winner – we went back and forth for days after the decision was due – when we finally came to an agreement, we felt confident that we would be assisting with, and bearing witness to, the launching of a new and spectacular talent."

Fineran said: "Even in a very strong list, Maps of Our Spectacular Bodies was a standout read. To craft both a coming of age and a death narrative in one; create a moving and astute portrait of a family dealing with terminal illness in a way that is both sensitive and wise beyond the author's years, and employ dazzlingly inventive elements that push the form of the novel, and yet remain in complete command of the narrative in hand would be hugely impressive even for an author much further in their career. Maps of Our Spectacular Bodies marks Maddie Mortimer as a major new literary voice, and I look forward to seeing her career flourish."

Brown said: "It’s an incredibly inventive and, at times, genius novel, seamlessly blending competing values from science and religion to bluntness and subtlety. The style of Maps of Our Spectacular Bodies is incredibly creative and literary, really taking form and pushing it to its limits in a way that remains still easily consumable for readers." 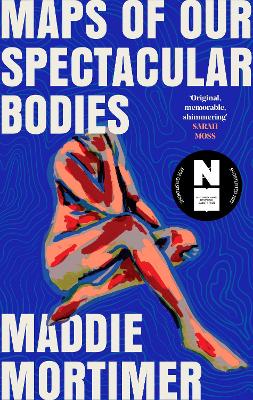 Maddie Mortimer was born in London in 1996. She received her BA in English Literature from the University of Bristol. Her writing has featured in The Times and her short films have screened at festivals around the world. In 2019 she completed the Faber Academy Writing a Novel course. Maps of Our Spectacular Bodies is her first novel.