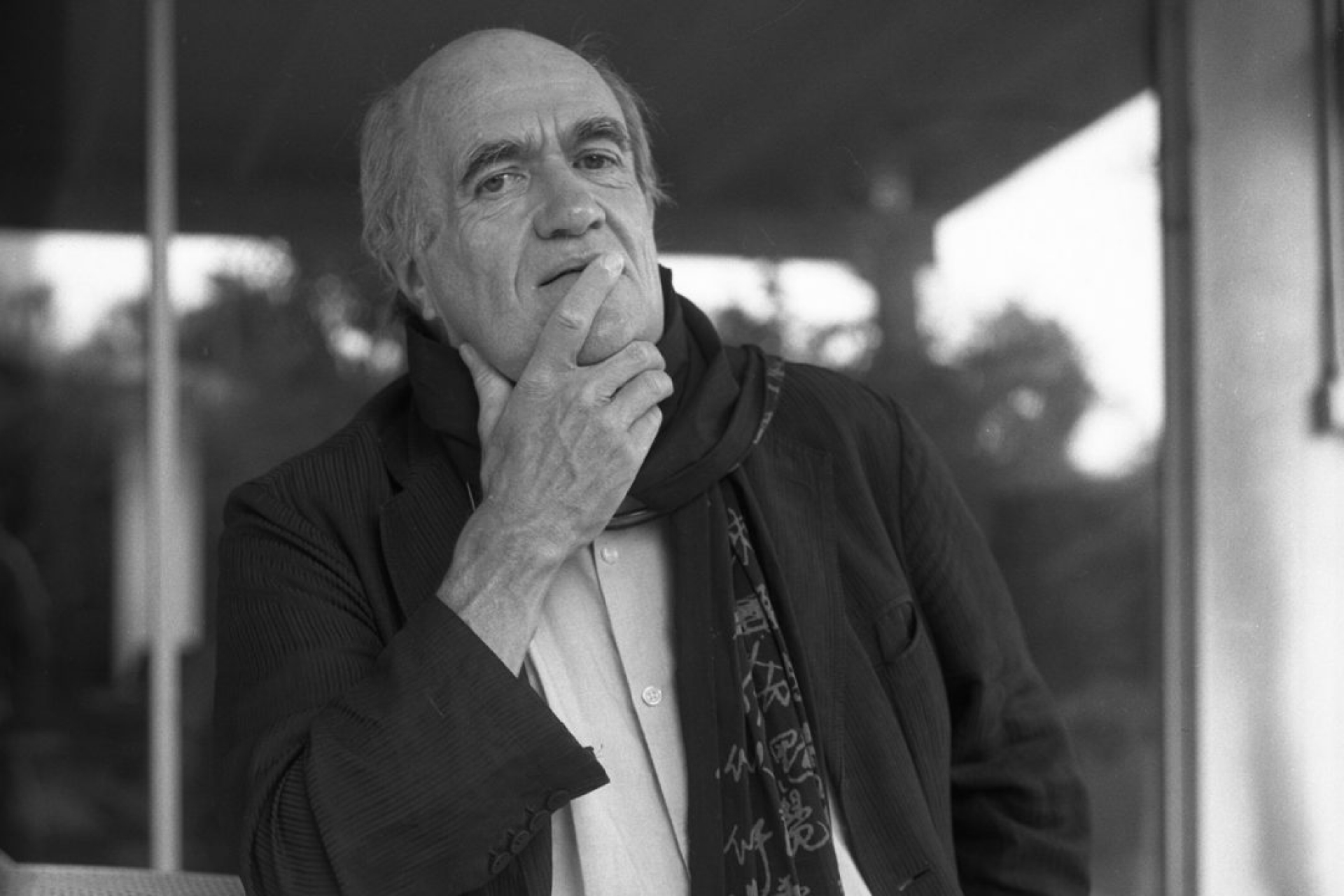 Irish author Colm Tóibín has won the £40,000 biennial David Cohen Prize for Literature which recognises a living writer from the UK or the Republic of Ireland for a lifetime's achievement in literature.

Established in 1992 and first awarded in 1993, the David Cohen Prize is one of the UK’s most distinguished literary prizes. It recognises writers who use the English language and are citizens of the United Kingdom or the Republic of Ireland, encompassing dramatists, as well as novelists, poets and essayists. The biennial prize, of £40,000, is for a lifetime’s achievement and is donated by the John S Cohen Foundation. Established in 1965 by David Cohen and his family, the trust supports education, the arts, conservation and the environment.

Tóibín's work has been translated into more than 30 languages and includes 10 novels and 11 works of non-fiction, as well as poetry, short story and essay collections, and journalism including Costa Award-winning Brooklyn and his most recent novel The Magician.

He is Irene and Sidney B. Silverman Professor of the Humanities at Columbia University and Chancellor of the University of Liverpool. He is a Vice-President of the Royal Society of Literature.

The award was announced on 13th December at the Royal Institute of British Architects and streamed live.

Hermione Lee, chair of judges, said Tóibín was the panel's "unanimous choice" adding "we’re all proud and delighted to be giving him the prize". She said: "I think of him as a Renaissance man who can do almost everything with equal brilliance: he’s a novelist, short story writer, playwright, essayist, travel-writer, critic, teacher, journalist and activist for gay rights.