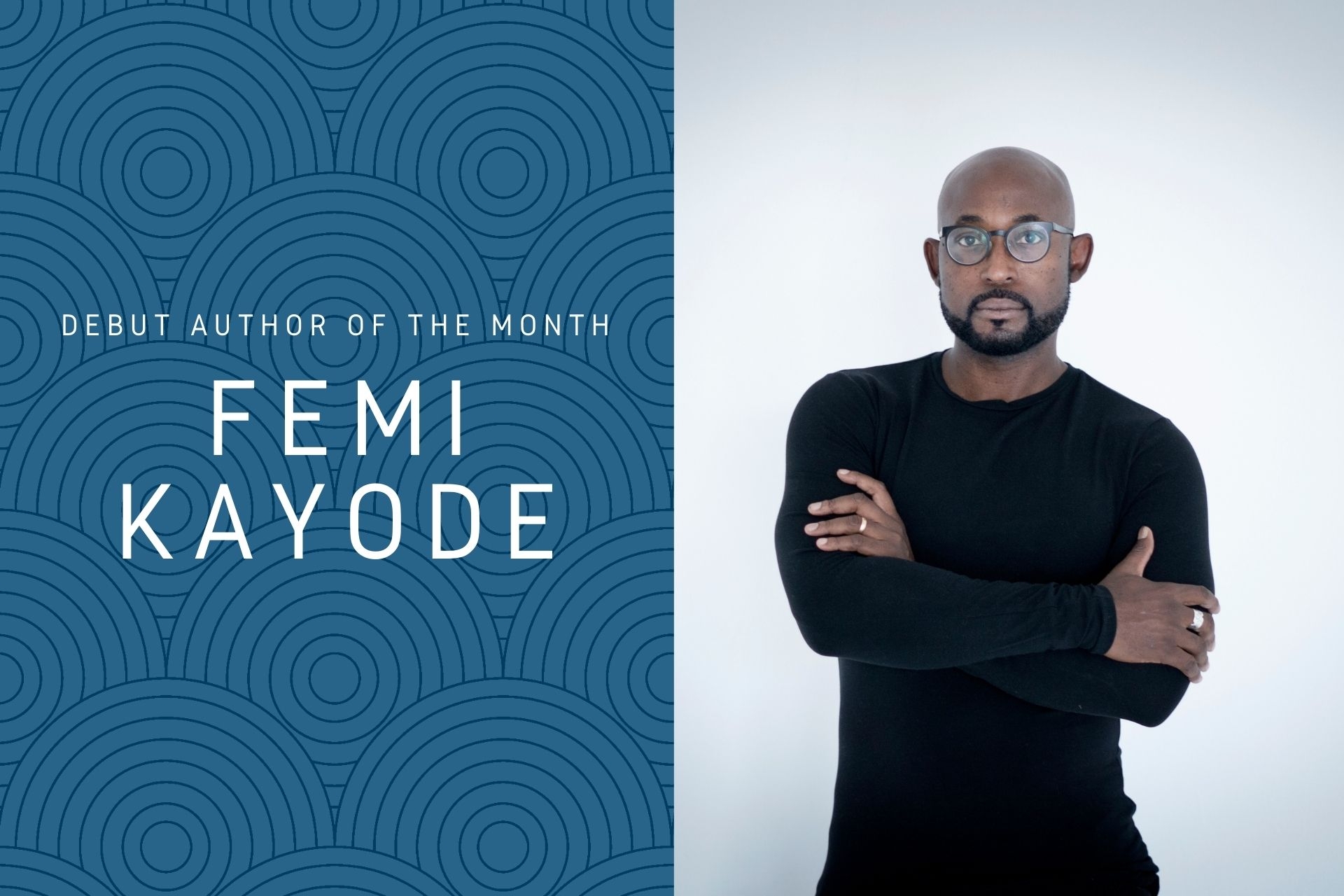 We were thrilled to read in The Bookseller that debut novelists performed really well during 2020, in fact even better than during 2019. We adore a wonderful debut at LoveReading, it really does feel as though you’re discovering a new talent, and there’s nothing better for us than being able to recommend a fabulous book.

Femi Kayode's debut Lightseekers packs a reading punch, it’s a book we are really excited about and as well as being a Liz Pick of the Month and LoveReading Star Book, I also chose to include it in my crime round up for the LoveReading LitFest on my book recommendation video slot. This is an intelligent crime thriller set in Nigeria, where the location is vividly brought to life and characters firmly stamp their presence into your minds eye. Femi’s introduction to writing is fascinating, Lightseekers was his thesis at university, and won the Little,Brown/UEA Crime Fiction Award. May you continue to walk on sunshine Femi, and we can’t wait until book two in this series arrives. 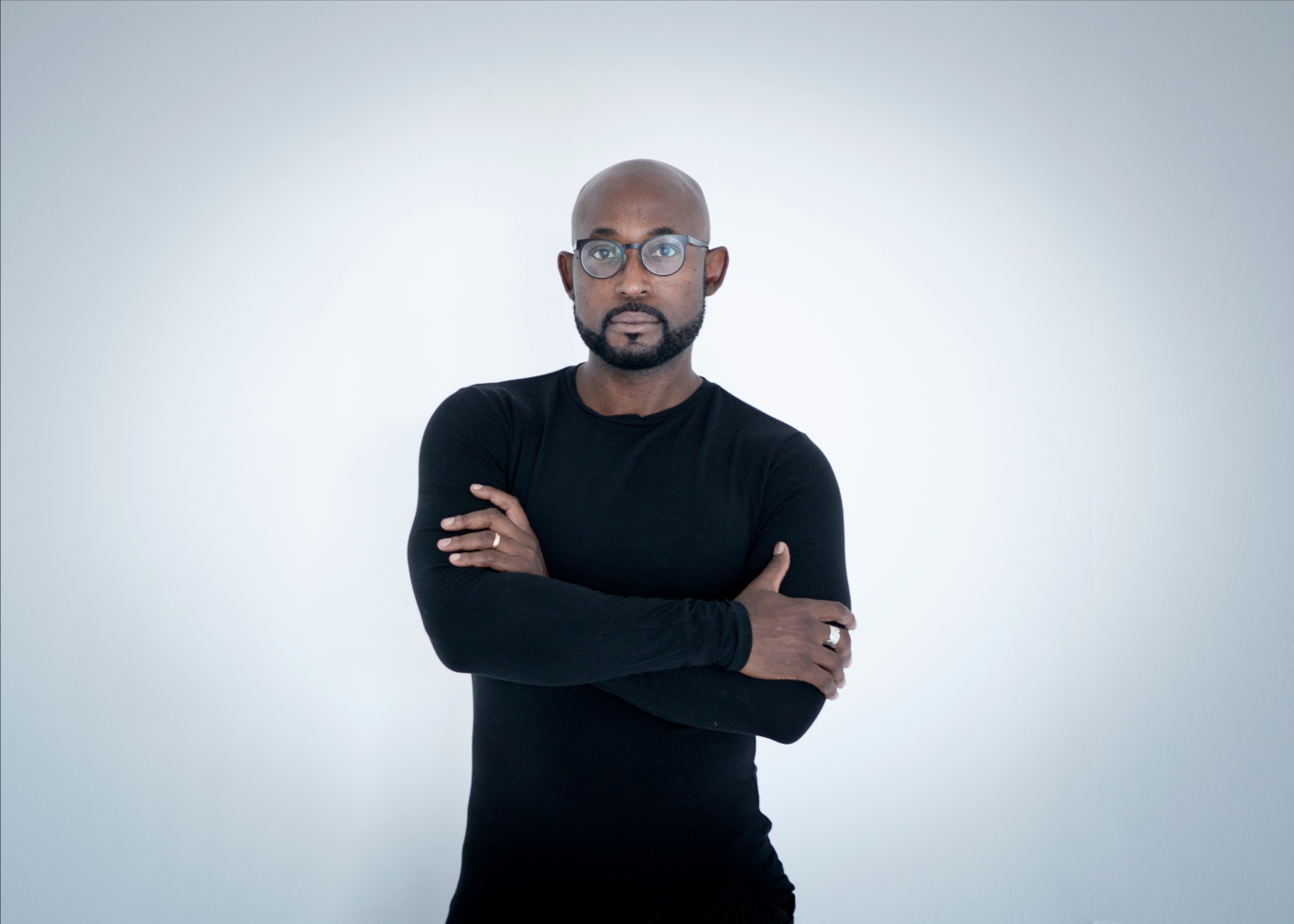 My parents were teachers and my Dad was particular about two things: penmanship and English compositions to improve grammar. I was writing essays nonstop from primary school through high school. But writing stories started in my teens when I decided I wasn’t going back to the college where I was doing my A levels. My dad asked me what I was going to do at home and I remember replying (much to his chagrin): ‘I will write’. Never looked back since then.

The Naked Face by Sidney Sheldon and every time I lose it – from moving houses or lending it out, I buy it again. Now I have it forever on Kindle.

After watching Ola Rotimi’s ‘The Gods are not to blame’ on stage, I knew I wanted to tell stories. In whatever way, as long as it had something to do with the performing arts. It was when I read The Naked Face by Sidney Sheldon that I knew I would love to combine my interest in psychology with my love for telling stories. But it was while reading A Son of the Circus by John Irving that I knew I wanted to be a writer, and almost nothing else.

For how long was the idea for Lightseekers keeping you company before you started to write the story?

To be honest, not long.

I had proposed another novel to write for my thesis, but during one of the classes, I became really fascinated by Capote’s In Cold Blood, and toyed with the idea of writing a non-fiction novel. I had always been emotionally invested in the necklace killing of 4 undergraduates in a university town in Nigeria, so I wondered if I could write about that. But I quickly perished the thought when I realized how much work goes into writing a non-fiction novel, and how long it took Capote to write In Cold Blood. I wouldn’t ever graduate if I went that route!

By the time I decided to go back to the fiction route, I had lost interest in the earlier story, and I was under pressure to submit the proposal for the new one. So, I would say about three months to the submission of my first chapter to my tutors.

How long was the process for you, from starting through to being told you had a publishing deal?

Lightseekers was my thesis at the University of East Anglia, so from conception to graduation, I would say about 18 months. Then of course, the polishing for submissions to agents and publishers took about 3 months. So, give or take 2 years.

How the villain actually did it.

What were you doing and how did you celebrate when you first heard Lightseekers was going to be published?

The Italian rights were the first to go, and the offer came 24 hours after my agent sent out the manuscript. I was not expecting a call from him so soon. I recall that I was watching TV, it was after dinner and quite late in the evening. I also remember being as stunned as my agent, and because everything was so surreal, I didn’t sleep through the night, and had to call him again the next day to be sure I wasn’t dreaming. He assured me I wasn’t. From then on, the only song in my head was: ‘I am walking on sunshine’.

How supportive the writing community can be. Before you get in; it is this big, alien world filled with stories about how unapproachable this writer is, or how difficult a particular agent can be. But when you get in, it is unbelievably pleasant (and humbling) to experience how nice, generous and kind people really are.

When did you first realise that the story was striking a chord with readers?

When I got my very first fan mail from a reader in Australia. 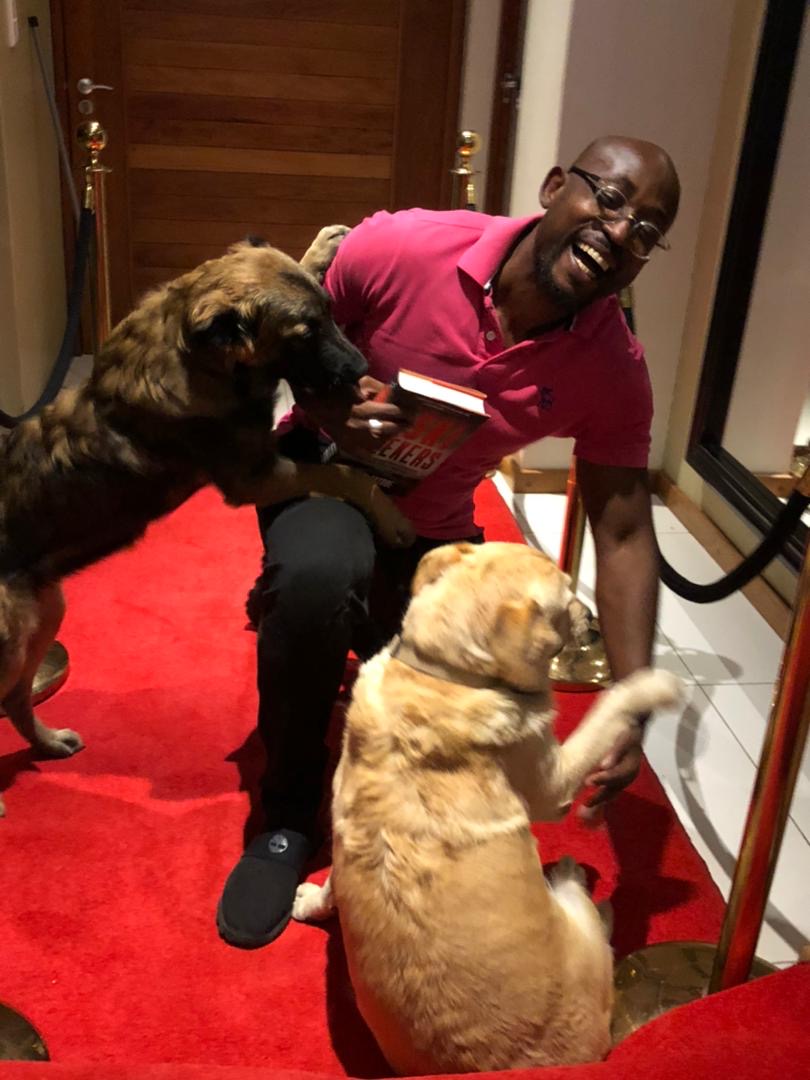 Yes. My wife had a surprise party for me with really close friends, but the set up was really elaborate. My dogs walked me down the red carpet to the party. It was cool.

Has your writing process changed since becoming an author, and what is next?

Not really. I still have a day job, meaning I still write only at night and during the weekends. I think I am more intentional with my writing nowadays. I didn’t use to do extensive outlines, but now I tend to. And I used to worry about my grammar and sentence construction a lot, but nowadays, I don’t. Telling a good story has become more important than being a fancy writer, I guess.

Keep up to date with Femi here: