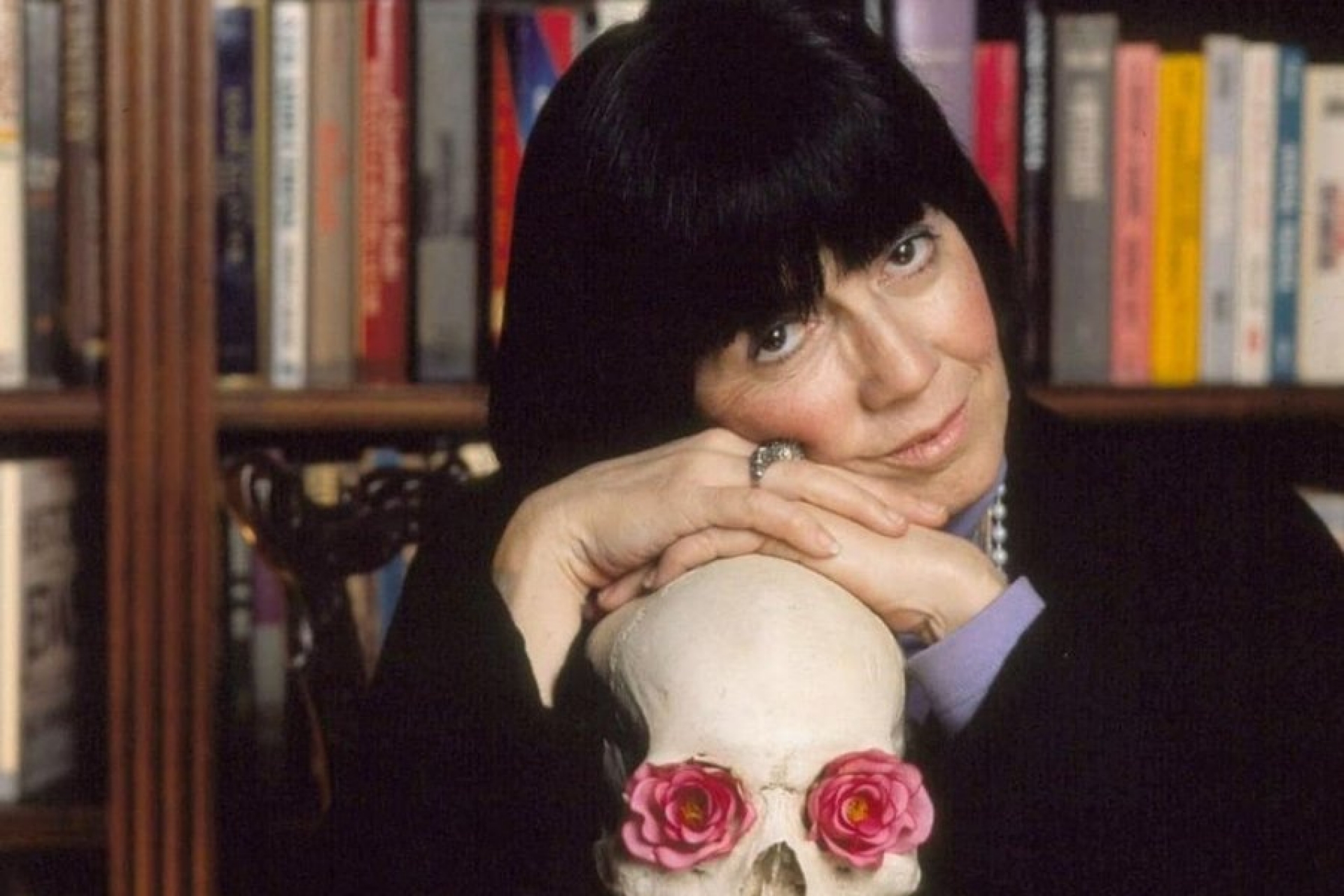 The American author Anne Rice, best known for Interview with the Vampire, has died aged 80, with Chatto & Windus paying tribute to the "true one-off".

The California-based writer, whose UK publisher was Chatto in hardback and Arrow in paperback, died on 11th December following complications arising from a stroke, her son Christopher Rice announced on her Facebook page.

In a post to the group’s one million followers, her son wrote: “Earlier tonight, Anne passed away due to complications resulting from a stroke. She left us almost 19 years to the day my father, her husband Stan, died. The immensity of our family’s grief cannot be overstated."

Christopher Rice, also an author, added: “As a writer, she taught me to defy genre boundaries and surrender to my obsessive passions. In her final hours, I sat beside her hospital bed in awe of her accomplishments and her courage, awash in memories of a life that took us from the fog-laced hills of the San Francisco Bay Area to the magical streets of New Orleans to the twinkling vistas of Southern California.”

Becky Hardie, deputy publishing director at Chatto commented: "Anne Rice was a true one-off. Much imitated, never equalled, she picked up the vampire genre where Bram Stoker left off, and redefined it for generations of readers. Her imagination was limitless, her fascination with the relationship between the human world and the spiritual an endlessly rich source of complex stories and characters. She wasn’t bound by conventional ideas about genre or the market: she wrote whatever she was interested in, whatever enabled her to best question and explore every aspect of our world – and have fun doing so.

"Her influence continues to be felt all around us, including in the form of regular announcements about new TV series and film adaptations of her novels. Chatto & Windus and Penguin Random House are immensely proud to have been Anne’s UK publisher, and to have had chance to work with a unique writer whose creative powers shone so brightly and won her an unrivalled position in our culture.’"

Author of 37 books, one of her biggest successes was The Vampire Chronicles series. Her classic novel Interview with the Vampire is only the beginning. Over the course of twelve interwoven novels, Rice crafted a richly imagined, magnificently transporting epic around her chilling, charismatic antihero, Lestat. An aristocrat in the heady days of pre-revolutionary France who lives to become a rock star in the demonic, shimmering 1980s, Lestat rushes through the centuries in search of others like him, seeking answers to the mystery of his eternal, terrifying existence.

Interview with the Vampire was published in 1976 and went on to be a bestseller, later adapted into a movie starring Tom Cruise and Brad Pitt in 1994.