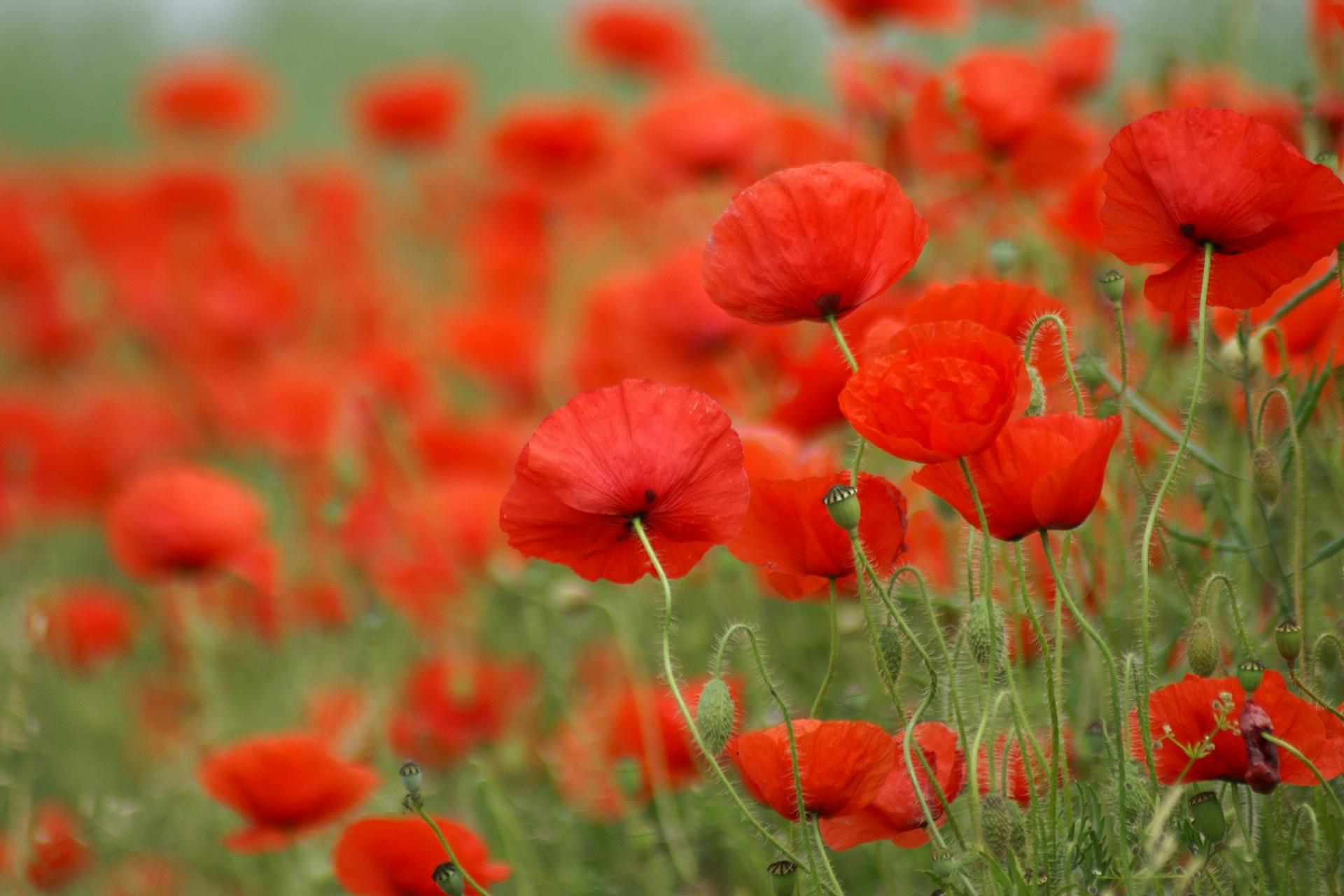 To mark the centenary of the end of WW1, in 2018, we have gathered together a selection of books, fiction and non-fiction, new titles and old ones, to reflect the tragedy of the First World War.

The War to End All Wars …

This year marks 100 years since the end World War One and even though there are now no people alive today who experienced it first-hand, its impact on the world is still apparent today.

For anyone wanting to experience the stories and history of the war, the events that led to both Great Wars and their aftermath, we have created a special category of carefully selected non-fiction, poetry and fiction.

World War One, WW1, The Great War, 1914-1918, was on a scale previously unknown.  Millions of lives were lost and vast areas of land destroyed. Triggered by the assassination of Archduke Franz Ferdinand of Austria, on 28th June 1914, in Sarajevo.

The first World War paved the way for major economic, political and social change and the map of Europe was redrawn. In Britain the labour and suffrage movements grew in strength and support.  Our Royal family cut ties with their German ancestry and took the new name of the House of Windsor.

After the armistice on 11 November 1918 The League of Nations was formed with the aim of ensuring such a terrible conflict would never again occur. But with battle-weakened countries unable to defend themselves and rise of fascism, the world was at war once again in 1939. 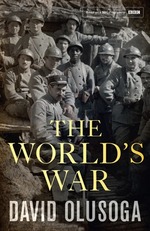 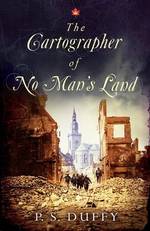 The Cartographer of No Man's Land

No Man's Land Writings from a World at War

No Man's Land Writings from a World at War

The Shadow of War The Great War Series Book 1

The War Behind the Wire The Life, Death and Glory of British Prisoners of War, 1914-18

The Lives of Stella Bain

The Last Post Music, Remembrance and the Great War

Mr Mac and Me 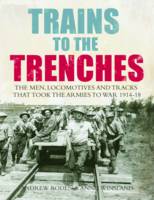 Trains to the Trenches The Men, Locomotives and Tracks That Took the Armies to War 1914-18

A Short History of the First World War

The Telegraph Book of Readers' Letters from the Great War 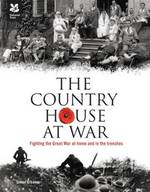 1914: Fight the Good Fight Britain, the Army and the Coming of the First World War 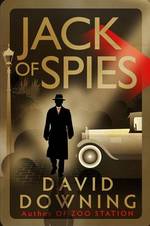 The Spider of Sarajevo

The Day without Yesterday

A Brief History of the First World War Eyewitness Accounts of the War to End All Wars, 1914-18

Noble Endeavours The Life of Two Countries, England and Germany, in Many Stories

Some Desperate Glory The First World War the Poets Knew 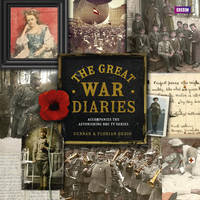 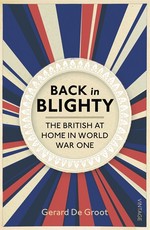 The Poppy A History of Conflict, Loss, Remembrance, and Redemption 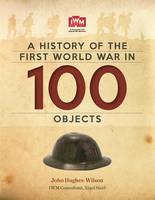 Archduke Franz Ferdinand Lives! A World without World War I

Love Letters of the Great War 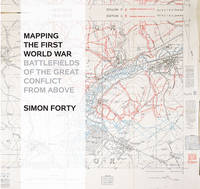 To Hell and Back

Douglas Haig From the Somme to Victory

An Illustrated Introduction to the Somme 1916 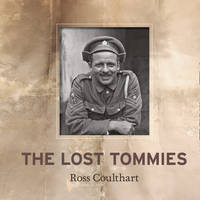 Elegy The First Day on the Somme 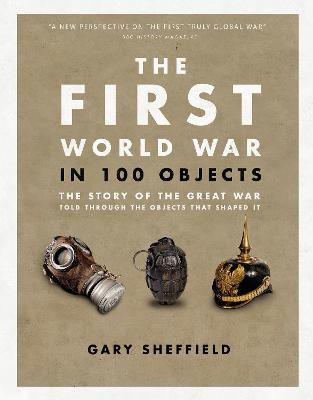 The First World War in 100 Objects 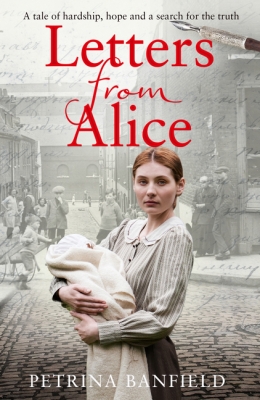 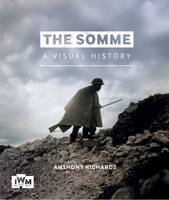 The Somme: A Visual History

The Somme: By Those Who Were There 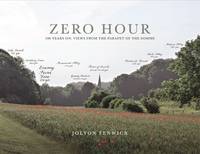 Zero Hour 100 Years on: Views from the Parapet of the Somme

Somme Into the Breach

The Missing of the Somme

The Memorial to the Missing of the Somme

The First Day on the Somme