Joey O'Callaghan was just 18 years old when he became a ghost - the youngest ever person to be signed up to the Witness Protection Programme.

Groomed into a drug gang from the age of 10, a cold-blooded assassination sickened him to his core, and he broke the golden bond of gangland silence. His evidence won murder convictions against two of the most violent drug bosses in Ireland.

Relocated to England with a new identity, Joey had to face the world alone, and soon realised it was he who had received the life sentence.

15 years on, the ripple effects of the gunshots that rang out that night continue to leave a devastating legacy for everyone. None more so than Joey 'The Lips'.

This is his story. 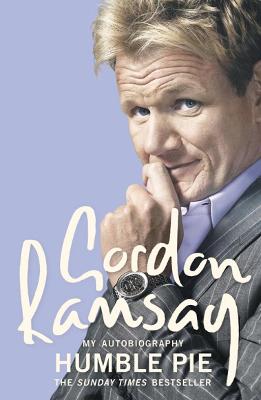 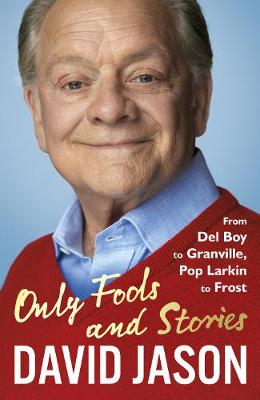 'Gritty, terrifying and the most incredible true gangland story you will ever read. The Witness is hard to put down but will be harder to forget.' Donal MacIntyre

'A superb book... Joey's story is extraordinary and its authenticity and relevance to the times we're living in is stunning' Eamon Dunphy 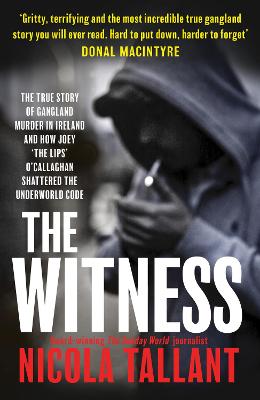 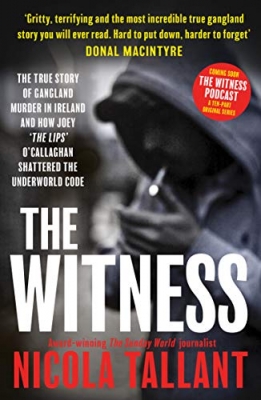 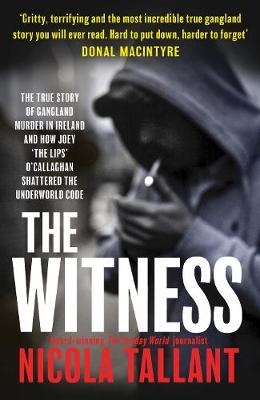