International Symposium on Astrophysics Research and on the Dialogue between Science and Religion presents the results of a meeting sponsored by the Vatican Observatory and inspired by its recent devotion to two major new initiatives. In addition to continuing its programs of research in astrophysics, during the past decade the Vatican Observatory has sought to provide (1) scholastic dialogue between science and religion, and (2) education and research in astronomy, astrophysics, and cosmology for aspiring young scholars, particularly those from developing countries. The symposium itself was designed to promote dialogue between science and religion among established scholars that would also find a place in the work and lives of such young scholars. The result is this unique contribution to literature that combines presentations of research results by young scientists with scholarly discussions on modern topics in the interdisciplinary area of science and religion. 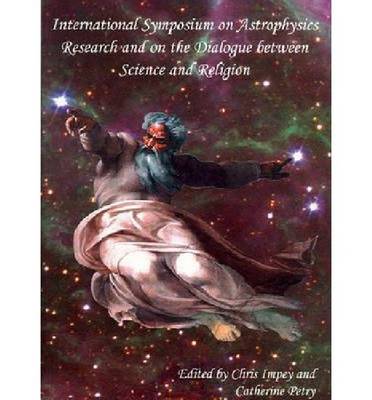 View All Books By Chris Impey