This book is the first comprehensive study of mainstream British dystopian fiction and the Cold War. Drawing on over 200 novels and collections of short stories, the monograph explores the ways in which dystopian texts charted the lived experiences of the period, offering an extended analysis of authors' concerns about the geopolitical present and anxieties about the national future. Amongst the topics addressed are the processes of Cold War (autocracy, militarism, propaganda, intelligence, nuclear technologies), the decline of Britain's standing in global politics and the reduced status of intellectual culture in Cold War Britain. Although the focus is on dystopianism in the work of mainstream authors, including George Orwell, Doris Lessing, J.G. Ballard, Angela Carter and Anthony Burgess, a number of science-fiction novels are also discussed, making the book relevant to a wide range of researchers and students of twentieth-century British literature. 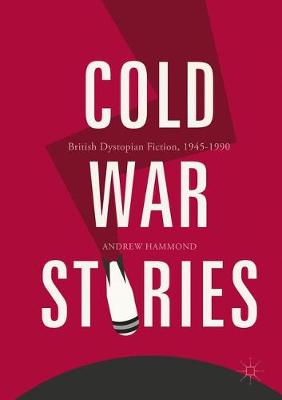 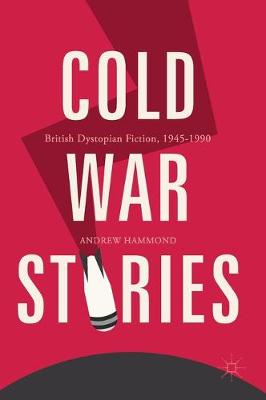 Andrew Hammond is Senior Lecturer in English Literature at the University of Brighton, UK. His research interests are Cold War fiction, twentieth-century British fiction, postcolonial literature and theory and cross-cultural representation. Previous publications include The Novel and Europe (editor, 2016), British Fiction and the Cold War (2013) and British Literature and the Balkans (2010).

View All Books By Andrew Hammond