This book argues that existentialism's concern with human existence does not simply make it another form of humanism. Influenced by Heidegger's 1947 'Letter on Humanism', structuralist and post-structuralist critics have both argued that existentialism is synonymous with a naive 'humanist' idea of the subject. Such identification has led to the movement's dismissal as a credible philosophy; this book aims to challenge such a view. Through a lucid and thought-provoking exploration of the concept of perversity in Sartre and Nietzsche, Mitchell argues that understanding the human as a 'perversion' of something other than itself allows us to have a philosophy of the human without the humanist subject. In short, through perversion, we can talk about the human as not merely having a relation to the world, but of being that relation. With an explicit defence of Sartre against the charge of humanism, accompanied by a novel and distinctive reinterpretation of Nietzsche, Mitchell recovers an existentialism that is at once both radical and philosophically relevant. 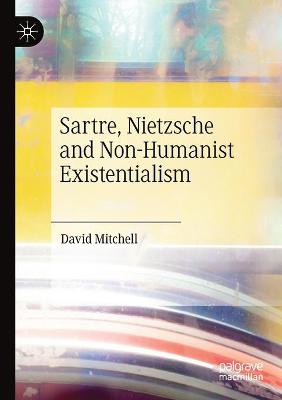 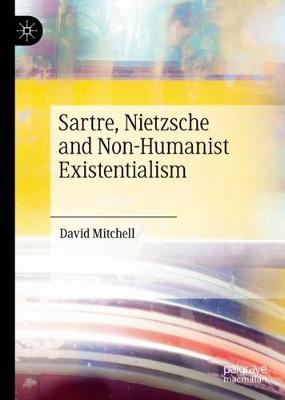 View All Books By David Mitchell